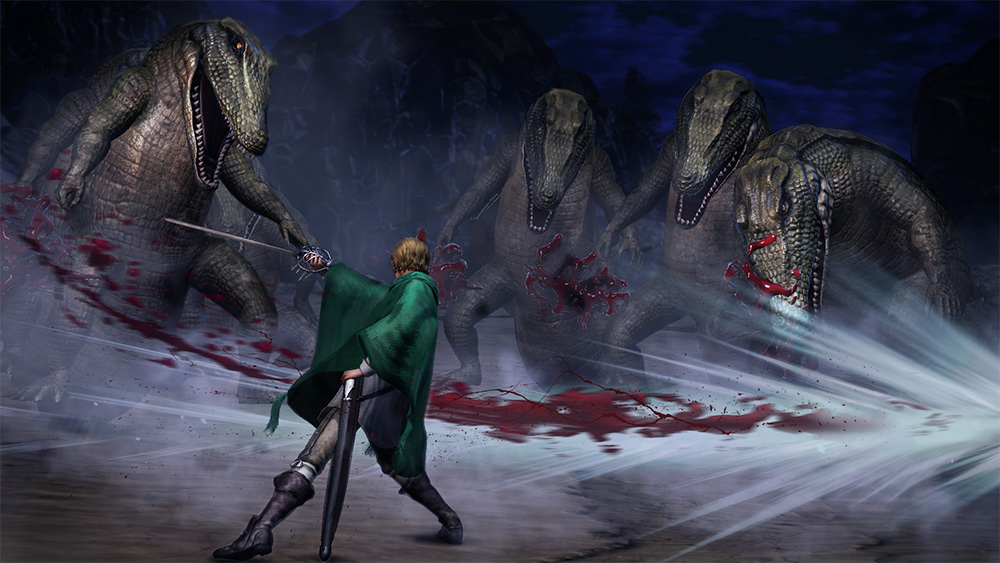 This week's issue of the Japanese magazine Famitsu confirmed that Serpico and Schierke will be among the playable characters of the upcoming hack and slash game Berserk based on the series created by Kentaro Miura. A few hours ago, some new screenshots have surfaced online, showcasing these two recently confirmed characters.

The new Berserk screenshots, which has appeared on the game's official Japanese website, focus on the already mentioned Serpico and Schierke as they fight against some fearsome creatures. You can check them out right below.

Last week, Koei Tecmo confirmed that Berserk is going to be released in North America and Europe sometime this Fall on PC, PlayStation 4 and PlayStation Vita. The game will combine the typical Warriors gameplay experience with elements taken from the manga and anime series to create something unique that will please fans of the brutal Berserk world. Multiple playable characters will also be in, in true Warriors tradition, giving the whole experience more variety.