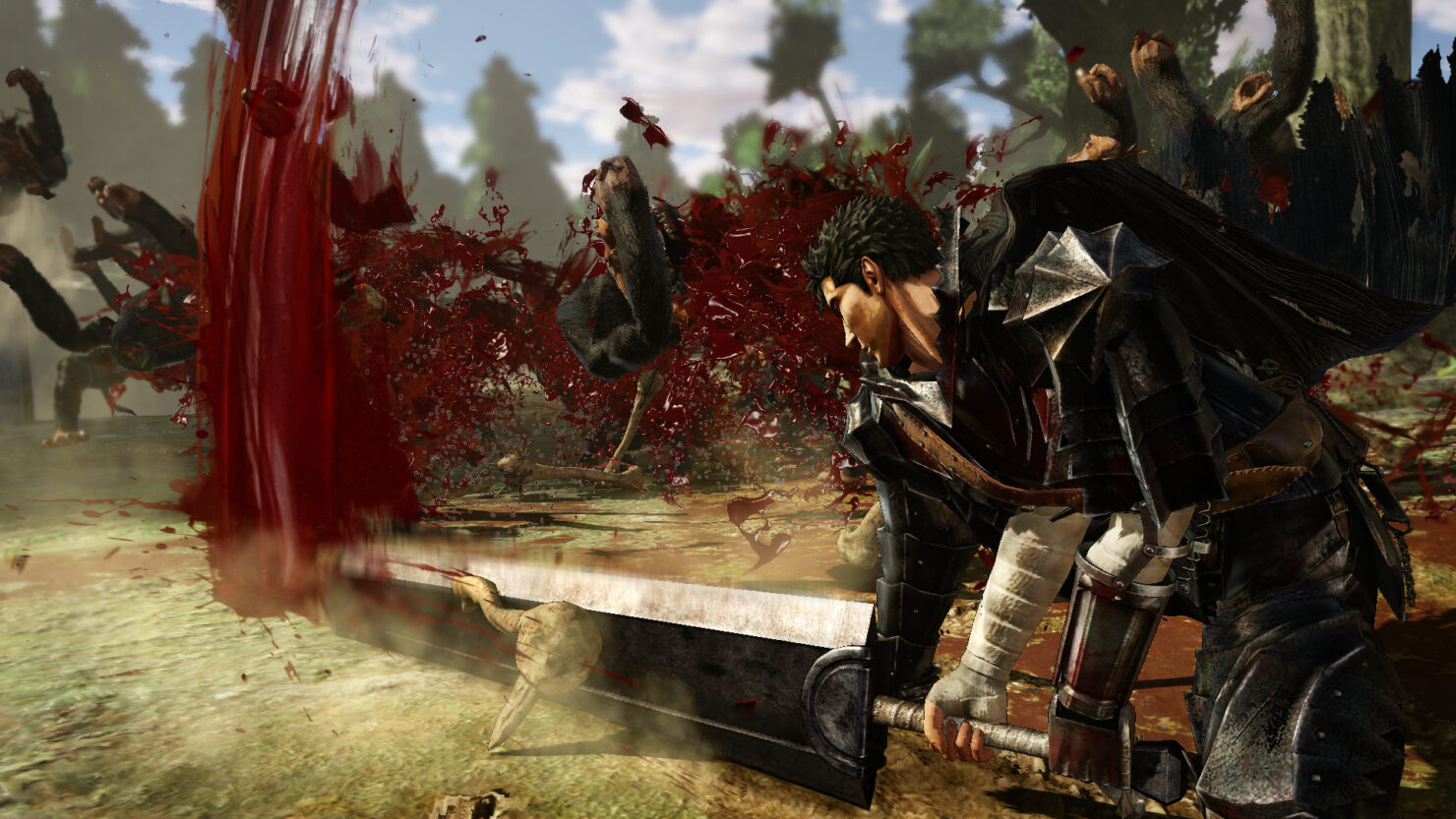 Last week, Koei Tecmo confirmed that the upcoming game based on the manga and anime series Berserk, currently in development by Omega Force, is going to be released in the West sooner than anticipated. However, it seems like we are not done with new announcements regarding the game anytime soon, as another playable character has been confirmed today.

A few hours ago, Japanese magazine Famitsu confirmed with a brand new screenshot that Serpico is going to be among the Berserk playable characters. This is not exactly surprising for those who have been reading Berserk, but it's still nice to receive a confirmation. Also, this week's issue of the Japanese magazine confirms that Schierke will also be a playable character, something that we already knew thanks to past screenshots. 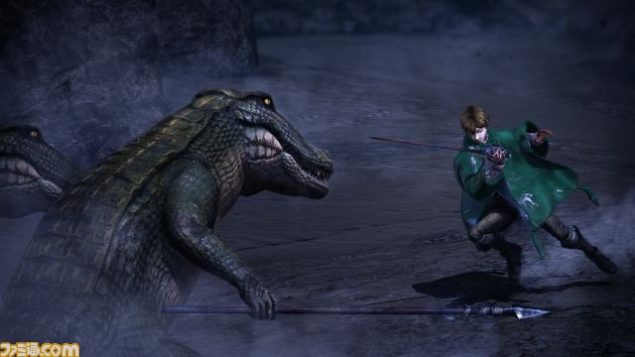 As mentioned above, Berserk has been confirmed for the West for PC, PlayStation 4 and PlayStation Vita. The game, which has yet to receive an official title for its Western release, will combine the one versus thousands play style of the Warriors franchise with elements from the Berserk series to better bring the series' unique world to life.

Berserk will launch this Fall in North America and Europe on PC, PlayStation 4 and PlayStation Vita. We will keep you updated on the game as soon as more comes in on it, so stay tuned for all the latest news.