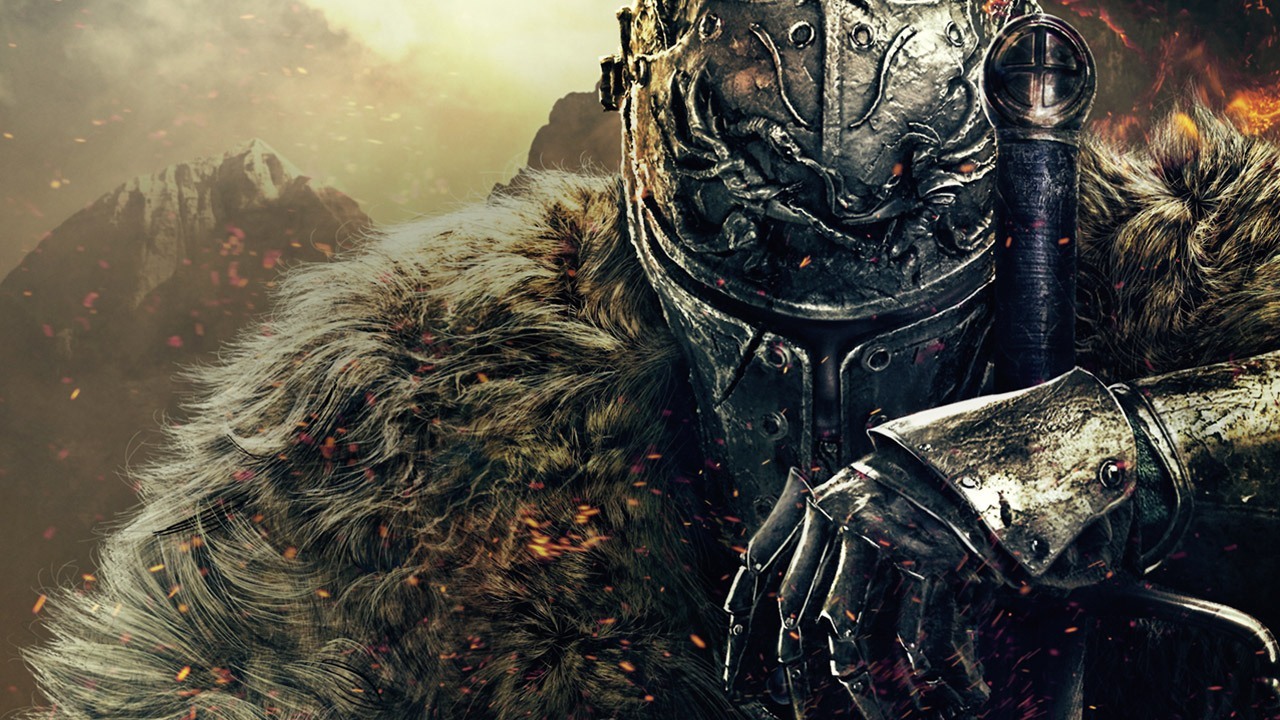 Following the release of Dark Souls 3 and its first DLC pack, From Software is hard at work on the second pack which will be released sometime next year as well as on three new projects, as confirmed during the Tokyo Game Show a few months back by Hidetaka Miyazaki. We don't know much about these projects at the moment, but one of them might be a dream come true for many fans of the Dark Souls series.

According to Reddit user Gonzzink, Hidetaka Miyazaki and Berserk creator Kentaro Miura are collaborating on a yet to be revealed project. The user has since removed his post, so there's the good chance that he wasn't meant to reveal this at this time.

With the source being anonymous, we really cannot say for sure if what Gonzzink revealed is real. A collaboration between Miyazaki and Miura, however, would line up with one of From Software's future projects which Miyazaki defined a dark fantasy game, so this collaboration doesn't sound all that unlikely, also considering how Berserk heavily influenced the Dark Souls series as well.

Alongside the dark fantasy project, Hidetaka Miyazaki teased that the team might be working on a mech game, which might be another entry in the Armored Core series, as well as another title that will comply with expectations from fans.

So there are several titles that we are currently working on […] Some of those are dark fantasy, some of those could be a mech [game] – that’s one thing. The second thing is that one of the new titles I’ve been working on will probably comply with the expectations from the fans in straightforward manner.

From Software has yet to reveal its next project, but we will definitely hear more about the matter next year. We will keep you updated on them as soon as more comes in on them, so stay tuned for all the latest news.