Kobe Bryant Commemorated With a Splash Screen in NBA 2K20 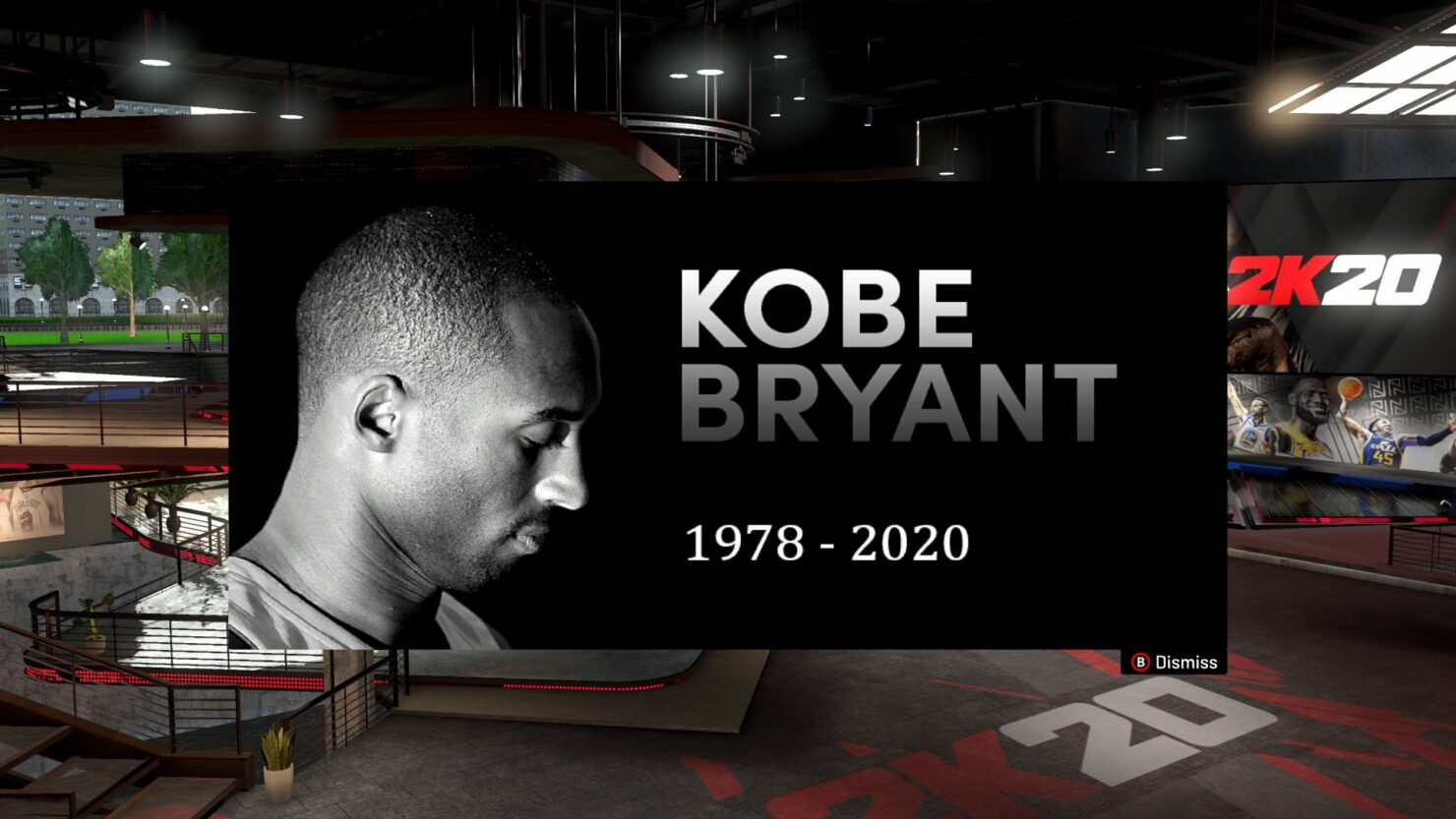 Kobe Bryant, as you may already know, sadly passed away in a helicopter crash on Sunday, along with his 13-year-old daughter Gianna and seven others.

Needless to say, the news shocked sports fans all over the world and even more so those who love basketball, including the videogames based on it. In fact, developer Visual Concepts decided to commemorate Kobe Bryant by adding the image seen above as a splash screen that pops up every time a player starts NBA 2K20, the latest franchise entry.

Additionally, the game's 'The Neighborhood' hub also shows the same image on a large billboard as you can see in the image below. 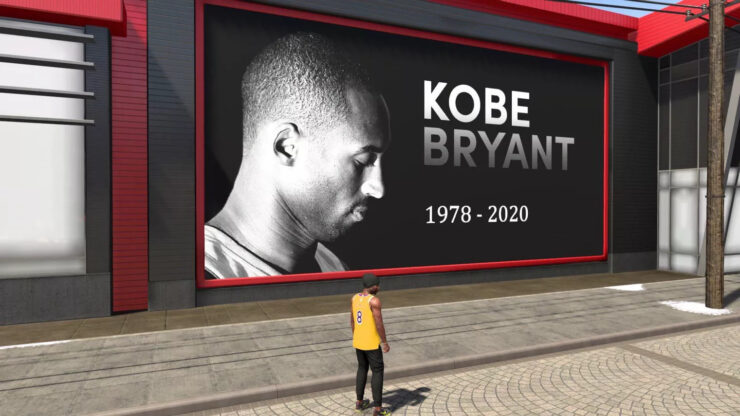 RIP to a Legend. Thank you for your many contributions on and off the court. You are greatly missed pic.twitter.com/XesYS63Uhp

Bryant was featured as the cover athlete for NBA 2K10 and also for NBA 2K17 Legend Edition.