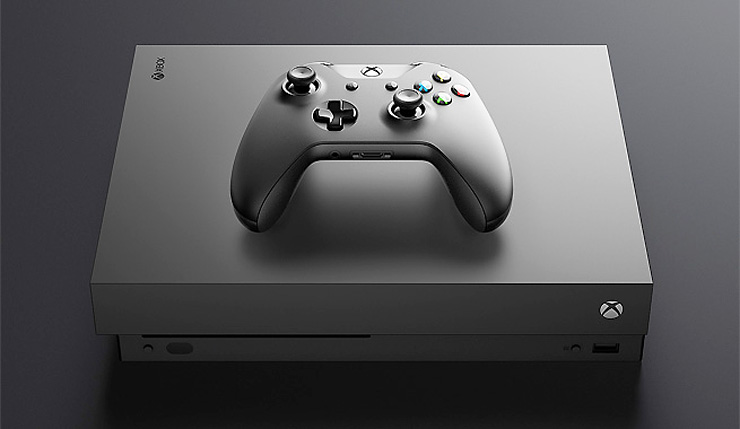 Have you been eyeing an Xbox One X for a while, but just couldn’t justify the rather lofty price tag? Well, now might be the right time to strike, as Xbox One X bundles are on sale for only $300 ($200 off the system’s usual $500 MSRP). Every Xbox One X bundle you can name is included in this deal – Star Wars Jedi: Fallen Order, Gears 5, and more!

Here are some of the bundles you can grab right now via the Microsoft Store, GameStop, Best Buy, and other major retailers! All these bundles also come with a free month of Xbox Game Pass and Xbox Live access. Buy your bundle from GameStop to get $15 off an additional 3 months of Xbox Game Pass Ultimate.

Of course, the Xbox One S is also on sale, although it’s only $50 off:

Not sure you want to grab an Xbox One X with the powerful new  Xbox Series X less than a year away? That’s understandable, although Microsoft has said the XSX won’t have any exclusive titles at launch and if you buy games like Halo Infinity or Cyberpunk 2077 for the Xbox One, you’ll get the XSX version for free through the newly-announced “Smart Deliver” program. So, you really don’t have that much to lose.

Microsoft has not specified when the current Xbox One X sale will end, so if you’re thinking of taking the plunge, probably best to do it sooner rather than later.