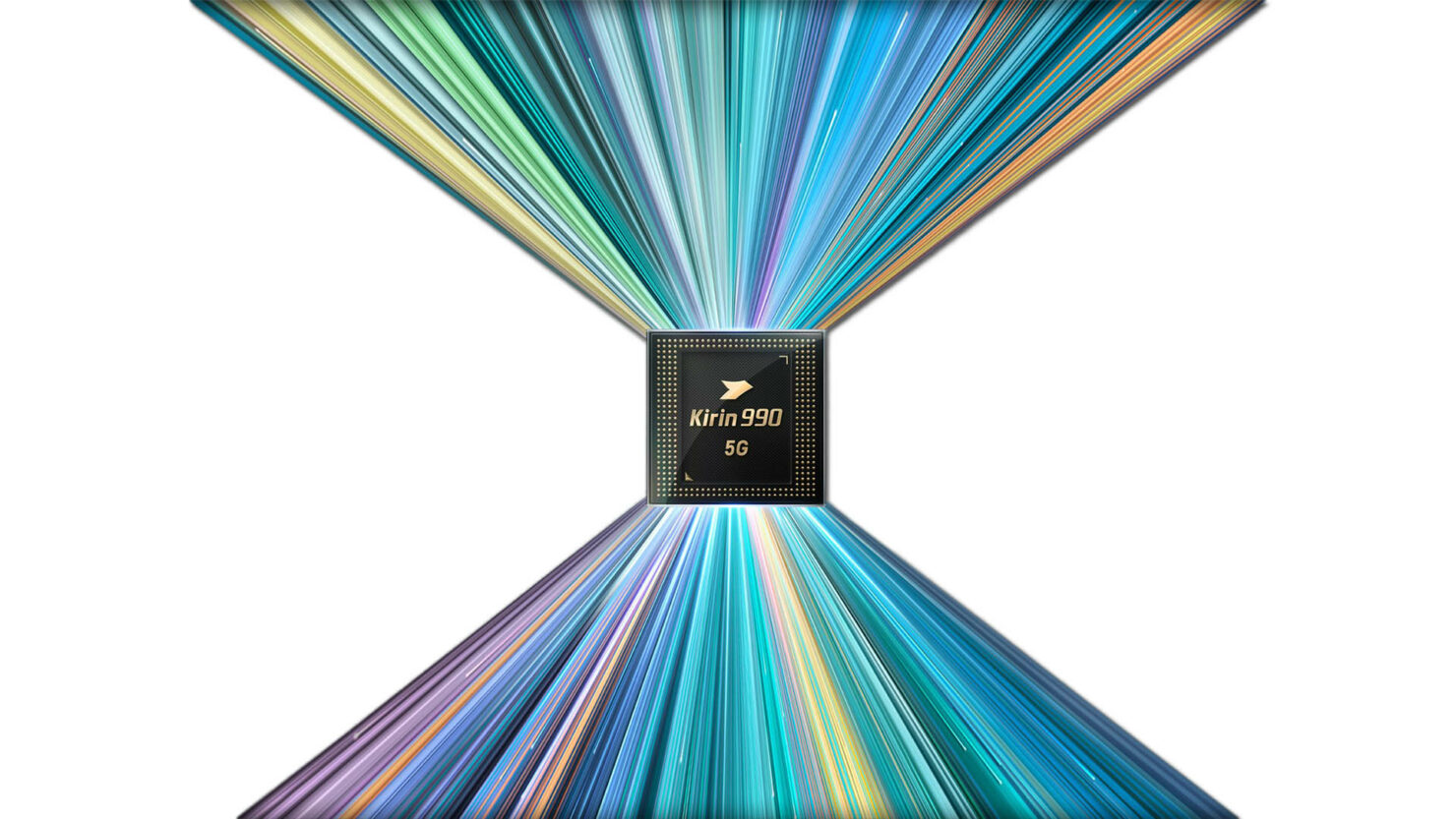 A chipset is quite literally the driving force behind a smartphone and that’s why it factors heavily into purchases. Earlier this month, Huawei unveiled its new flagship chipset and confirmed that it will underpin the upcoming Mate 30 smartphones. Although the phones haven’t been released yet, an unnamed smartphone has shown up on Geekbench. The listing contains benchmark scores, giving us an idea about the Kirin 990 performance. However, can Huawei’s latest and greatest silicon outpace the A13 Bionic? Let us find out.

The phone in question runs Android 10, meaning that we might be looking at either the Mate 30 or the Mate 30 Pro. However, it bears the previously unseen model number NLE-AL00 which means it might as well be another model featuring 8GB of RAM. When noticing the Kirin 990 performance, the device that was tested achieved a single-core score of 3842 and a multi-core score of 11644. While it’s a respectable score for an Android smartphone chipset, there is one thing to consider, and we’ll get to that in while, but first let us recap on the specifications.

The Kirin 990 is made using TSMC’s 7nm+ EUV process. One version of the chip with an in-built 5G modem and touts 10.3 billion transistors, while the 4G variant has 8 billion. According to Huawei, the SoC features many world-firsts such as embedded 5G connectivity, 16-Core Mali-G76 GPU, and DSLR level noise reduction. Despite all of this, it seems like the chip still lags behind the Apple A13 Bionic when it comes to performance.

According to an iPhone 11 Pro benchmark, the handset obtained a single-core score of 5472 and multi-core score of 13769. According to Apple, the A13 Bionic is the fastest chipset ever on a phone and after comparing these scores, we’ll have no choice but to take the company’s word for it. Even last year’s A12 Bionic-powered iPhones were comparable to notebooks in terms of performance and the A13 Bionic has now improved on that on all fronts.

Of course, let us not put the Kirin 990 performance under the bus because Huawei’s latest silicon has an advantage in that its chip has an embedded 5G modem. Thus, for those looking for a 5G-ready smartphone that’s super-efficient, Huawei might be a better choice. But then again, 5G networks are not readily available right now so trading performance for 5G connectivity might not be a good idea after all, at least for now.