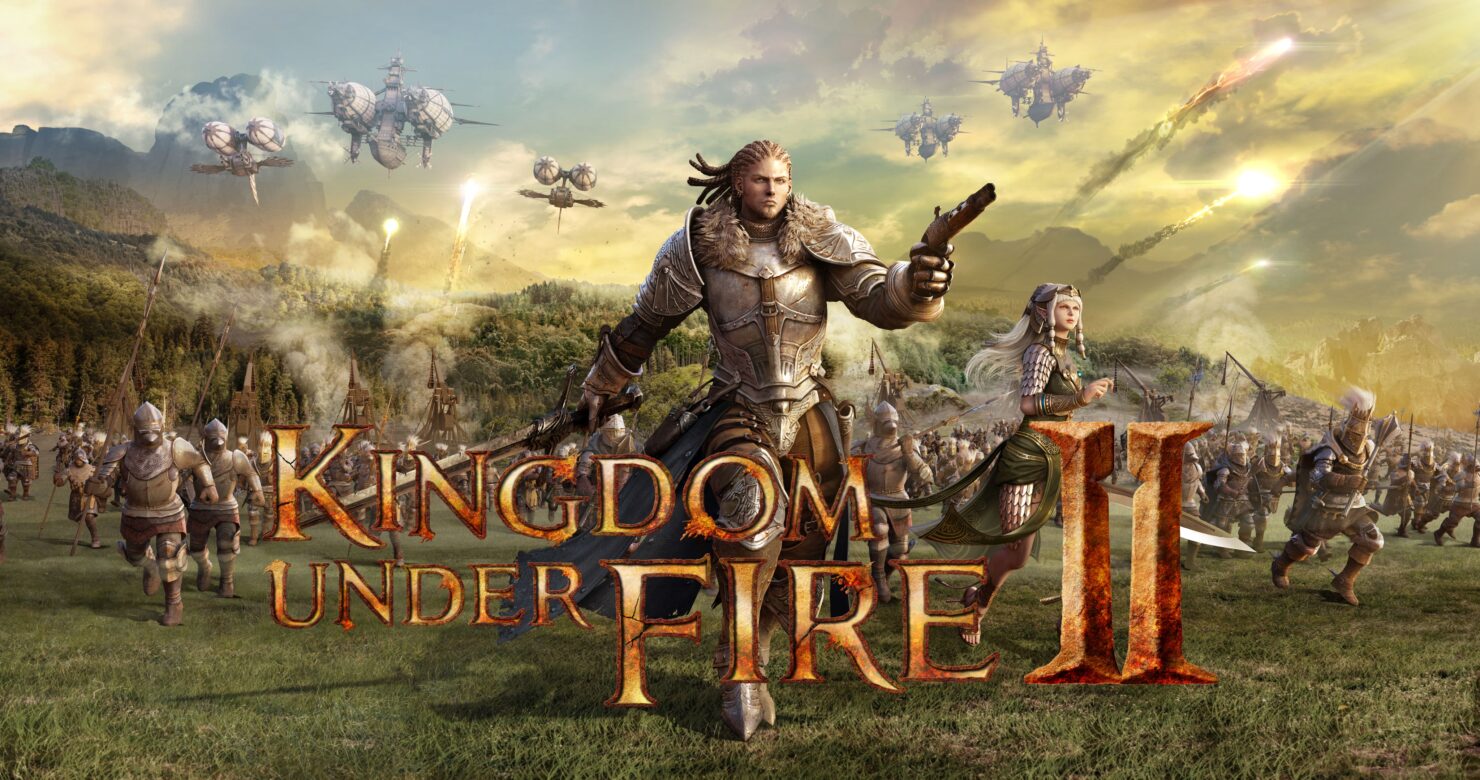 Video games are expensive. This isn't exactly a secret, with mounting costs across the board, from the development to marketing and even more. This can only be made worse when other things get in the way, as has been the case with Kingdom Under Fire II. Releasing later this month after ten years in development, Kingdom Under Fire II is now the most expensive Korean game in history.

The cost? Over $80 Million. The cause? Several factors. From multiple delays from feature creep and expanded scope to changes in format and even the development of multiple versions of the same title. Further to this, external complications have crept in, causing further pivots. Simply put, if there was something that could cause a delay, it probably did for Blueside, the developer, and Gameforge, the publisher. 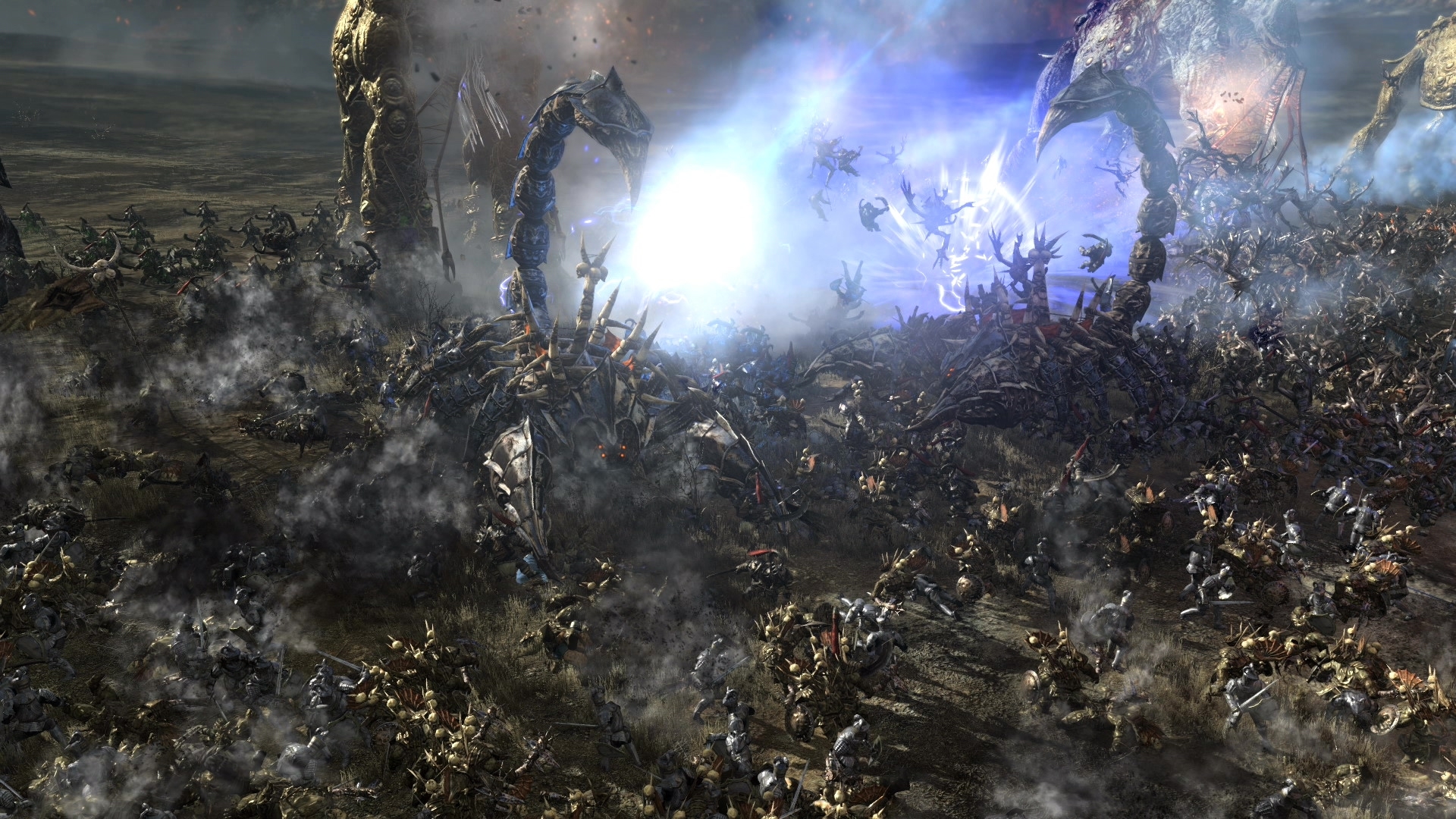 Originally announced in 2008, Kingdom Under Fire II was meant to be a single-player title for the Xbox 360 and PC with online aspects. A few years later a PlayStation 3 version was announced, with delays to other versions having been revealed. In 2013 a PlayStation 4 version was announced and the course of the game had changed to being the MMO we see today. This pivot required Blueside to create its very own engine and infrastructure to support the MMO move.

A version of the game, the south-east Asian version, was released into open beta in 2014 until it was finally closed in 2017. An open beta was launched in Taiwan and a release of the game planned in China, though that was essentially cancelled due to political tensions between China and South Korea, with the Chinese government refusing to license any South Korean title from March 2017 onwards. Close after this, a version of the open beta was launched in Russia which closed earlier this year.

These versions were somewhat different from the title I was able to play at the recent event (more on that soon), being free-to-play titles funded via microtransactions as is traditional for Korean MMOs. The closure of the Asian beta and issues with China led to a push to the development of what is now a premium title, the version to be launched here in the west. As said in an interview we had with Blueside earlier this year:

Some aspects are very similar to the same issues as other titles in 'development hell' or long development cycles has faced, other aspects like the political turmoil are different. I'm looking at Duke Nukem Forever, Too Human or Aliens: Colonial Marines when I think of that. Kingdom Under Fire II will be released in under two weeks and from the time I had with it, it's certainly worth looking at. You can find the game on the official website or Steam.