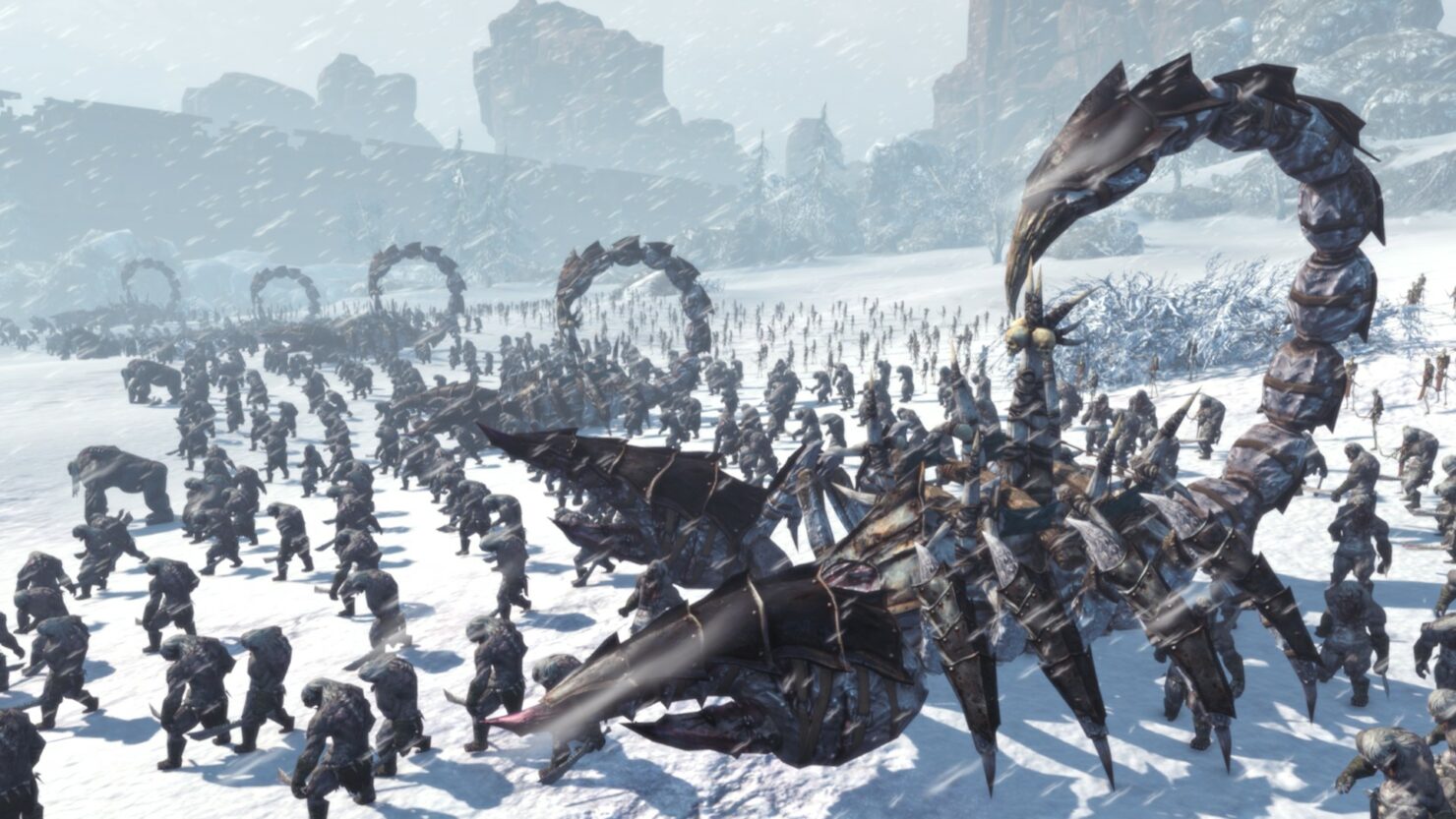 No, it's not a terribly delayed April 1st joke. Kingdom Under Fire 2 is finally coming to Western territories, specifically Europe and North America, as announced today by Gameforge.

The game, like its 2004 predecessor, combines action roleplaying elements with real-time strategy elements. This sequel, originally announced in 2008, also adds MMO elements to the mix.

Blueside has always sought a publishing partner with significant experience and a deep understanding of the Western online games market required to properly service Kingdom Under Fire 2. Based on their unique and extensive experience bringing Asian multiplayer titles to Western markets, we believe Gameforge is the publisher we’ve been looking for. We are very excited to collaborate with Gameforge to finally introduce Kingdom Under Fire 2 to fans throughout Europe and North America.

The Kingdom Under Fire series is a favorite among those of us at Gameforge, so we’re very excited to partner with Blueside to continue this epic saga and finally bring it to Western markets for the very first time. We are determined to help Blueside realize their vision of the ultimate MMO, launching Kingdom Under Fire 2 for Windows PC in North America and Europe later this year.

The game will be available later this year on PC through 'multiple digital platforms'. Check out below a new batch of screenshots that came alongside the press release. Official updates from the developers will be posted through the new Facebook page.

Kingdom Under Fire 2 is set in a world where three powerful factions — the Human Alliance, Dark Legion, and Encablossians — compete for control over the land of Bersia. Players can choose from several hero classes and focus on building up their individual characters, or command massive armies as war strategists. Kingdom Under Fire 2 takes place 50 years after the events of Kingdom Under Fire: The Crusaders and features an immersive multiplayer story campaign that can be experienced online multiplayer.