A 2018 Kingdom Hearts III Release Wouldn’t Have Been Good Timing, According To Director 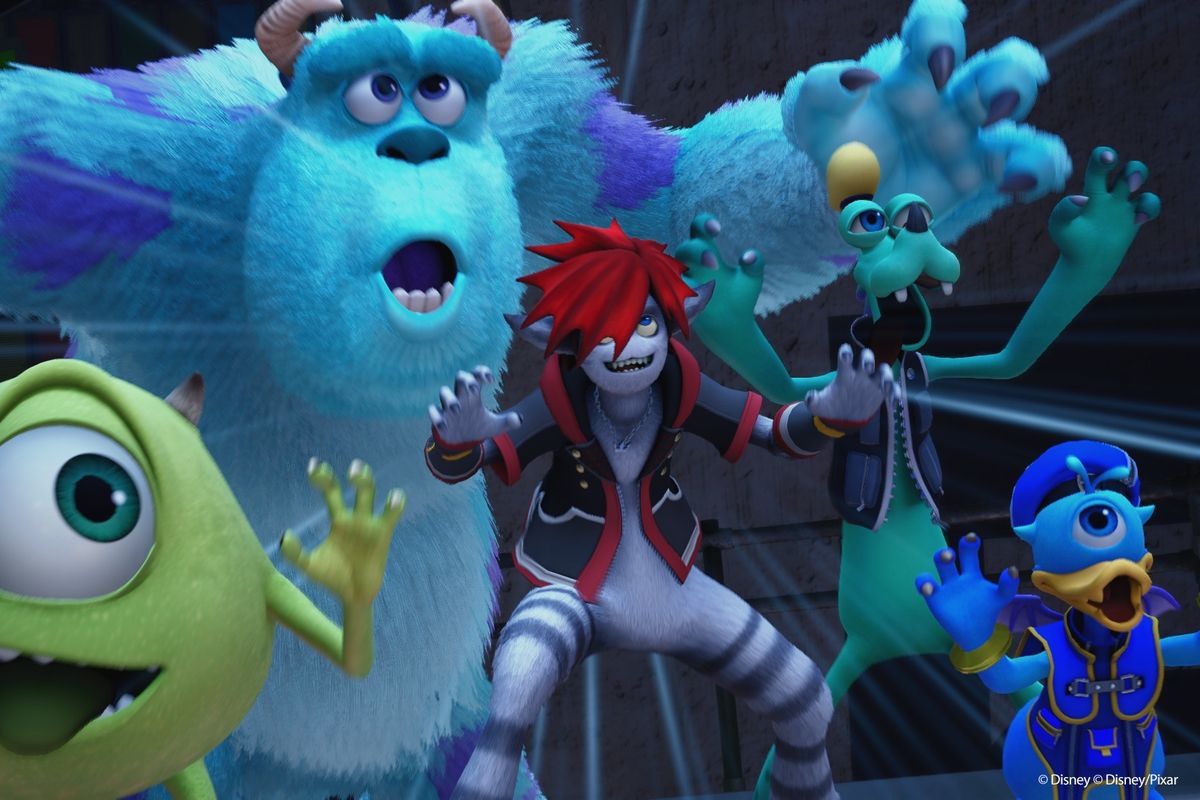 Earlier this week, Square Enix confirmed that Kingdom Hearts III will release on January 29th, which is later than the 2018 release window that had been confirmed a while back. According to director Tetsuya Nomura, the release date has been decided following suggestions from a variety of parties.

Speaking with IGN at the E3 2018, Tetsuya Nomura revealed that hardware manufacturers, marketing teams, and sales teams felt that a 2018 release date wouldn't have been good timing, which is definitely true considering the titles releasing in the final few months of the year.

The timing of release that we were actually looking at, we were told by many people, including hardware manufacturers, marketing teams, sales teams that it just wasn’t a good timing in the year.

I can’t really talk about any of the characters that have not been announced or shown yet, but just looking at Kingdom Hearts 1 compared to when that was released, there’s so many different titles with Final Fantasy characters or where all of these characters come together. I don’t feel that much of necessity of bringing these characters together like I did before. However, if you could look forward to information in the future, that would be great.

In the same interview, Nomura also teased multiple playable characters, without mentioning who will be playable alongside Sora.

We’ve been able to play as characters like Roxas and more recently Riku in Dream Drop Distance. We’ve only seen Sora in command in trailers, but Nomura has hinted that Sora isn’t the only character you control. “There will be some times in the game where you’re able to control characters other than Sora, but I just won’t say which character at this moment

Kingdom Hearts III launches on PlayStation 4 and Xbox One on January 29th, 2018.