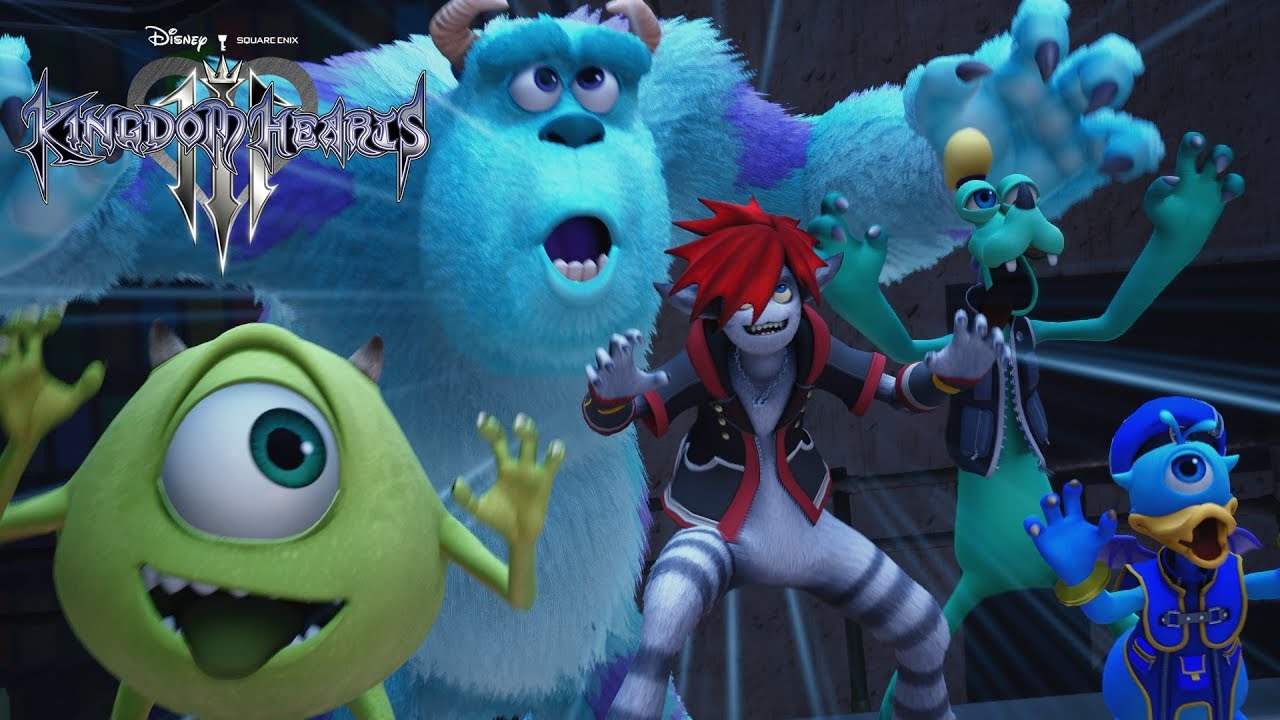 The official theme song of the game has been showcased as well, called 'Don't Think Twice' and once again composed by Utada Hikaru. During the event, the developers also shared some tidbits on the game; the entire Osaka studio is now working on the game as well as about 100 developers from the Tokyo studio. Apparently, development for the early worlds is 90 percent complete while the worlds that will make the middle part of the game are 60 percent complete.

A release date will be announced at E3 2018. Kingdom Hearts III has been included in our most anticipated roleplaying games of 2018 list.