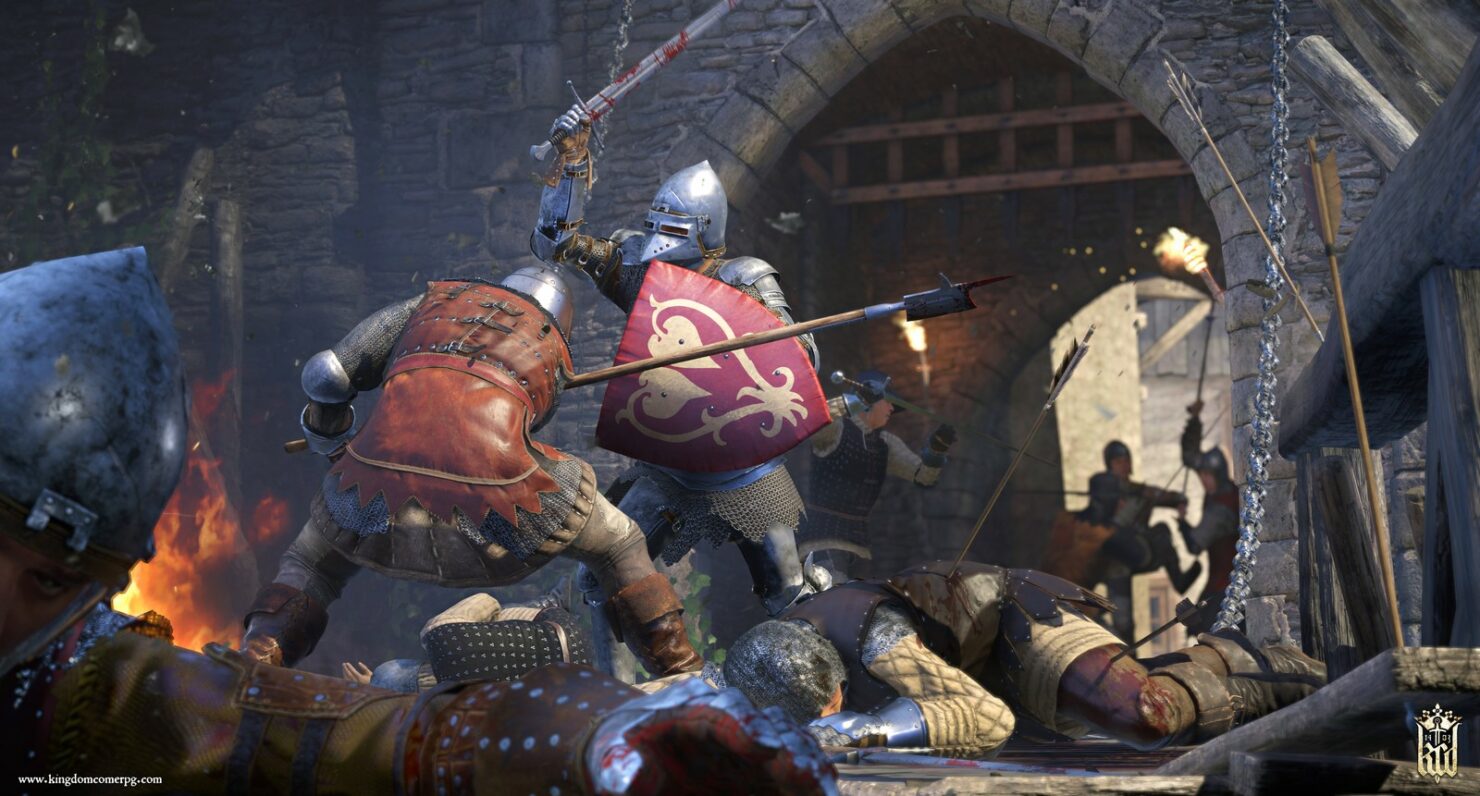 Kingdom Come Deliverance patch 1.4 has been completed and is currently being tested, according to creative director Daniel Vávra.

As covered yesterday, the development team plans to release the new patch upcoming week, but this depends on whether new bugs will be found during testing.

“We have finished working on 1.4 and now it’s being tested”, Vávra wrote on Twitter. “So the release depends if we find new bugs or not. ASAP is our plan.”

The exact contents of the upcoming update are unknown at this point, although Warhorse did state that it will include “cool new stuff”. In addition, the patch will fix the screen shake bug that players have been encountering since last week. This is gonna be fixed in 1.4.”, Vávra replied when asked about the bug on Twitter. “Hopefully next week. Depends on the QA of the patch and certification. It’s a physics problem.”

Kingdom Come: Deliverance is available now for PC, PlayStation 4 and Xbox One.