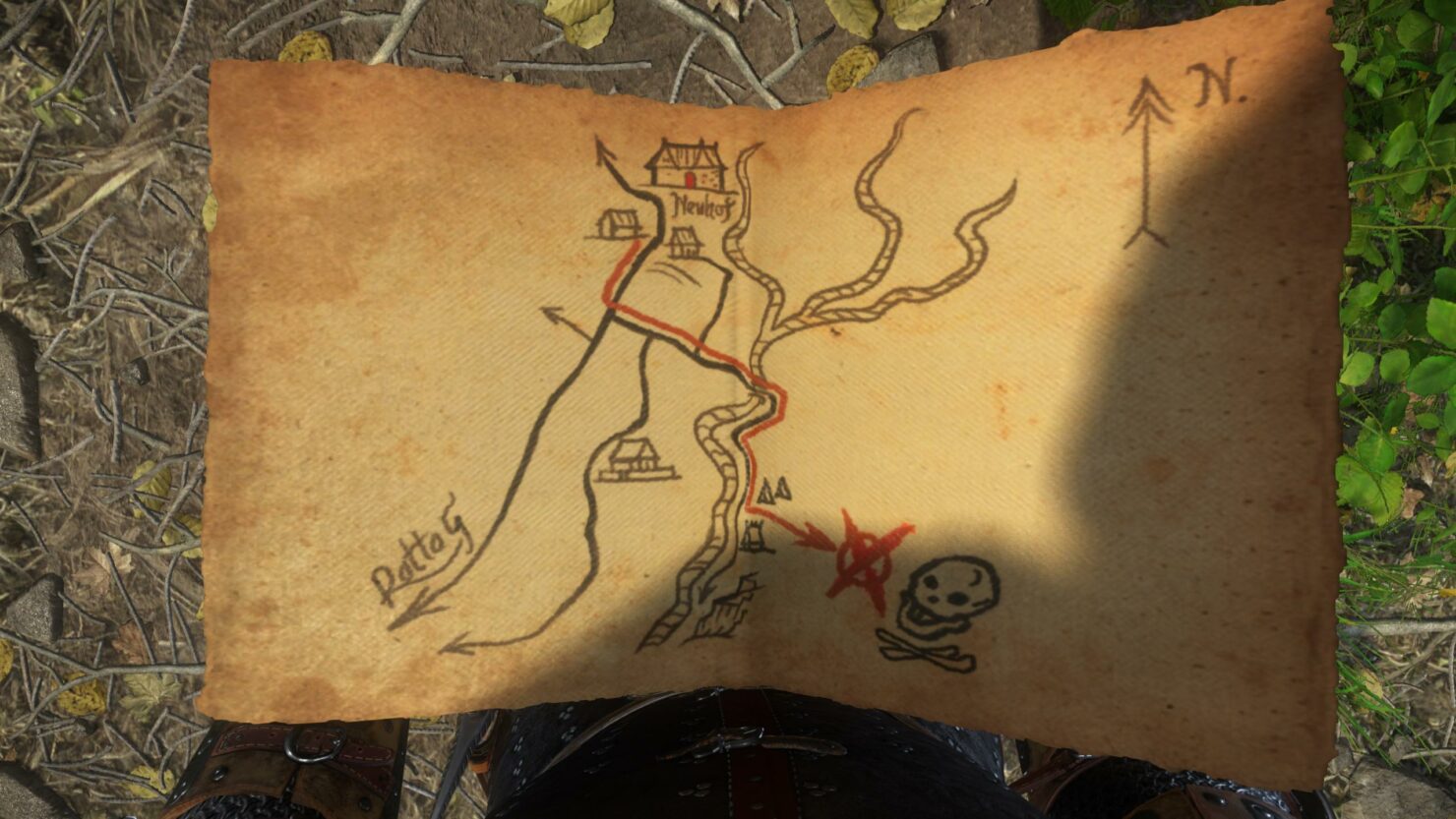 Kingdom Come Deliverance, the huge role-playing game by Warhorse Studios, has been released alongside a pre-order DLC pack which was also available to those who backed the game. Now, the team confirmed that the DLC can be purchased on Steam.

The Kingdom Come Deliverance Treasures of the Past DLC includes several treasure maps which lead to hidden treasure. The DLC pack can be purchased on Steam for the price of $4,99 / €4,99.

You're Henry, the son of a blacksmith. Thrust into a raging civil war, you watch helplessly as invaders storm your village and slaughter your friends and family. Narrowly escaping the brutal attack, you grab your sword to fight back. Avenge the death of your parents and help repel the invading forces!

Treasures of the Past

Treasure maps of the lords banished by King Sigismund of Hungary, leading to the hidden treasures of those patriots, bandits and schemers.
The mythical armor of the Warhorse tribe. Shrouded in mystery - it is said that the original wearer purged all the dragons from the Kingdom of Bohemia.

The latest update released for Kingdom Come Deliverance is update 1.4.2, which has yet to be released on consoles. Update 1.4.3 is expected to release sometime this week, as it's currently under certification. A PC release should also come this week.

Patch 1.4.3 (XBox 1.0.0.178) was sent out for certification for @Xbox One today.
It will contain all recent patches from 1.4 upwards & should be available for users at some time next week.

Patch 1.4.3 (1.06) for #PS4 was send out for certification just now! It will bring all the fixes that are in 1.4 and later patches. It should be available sometime next week.

Kingdom Come Deliverance is now out on PC, PlayStation 4 and Xbox One.