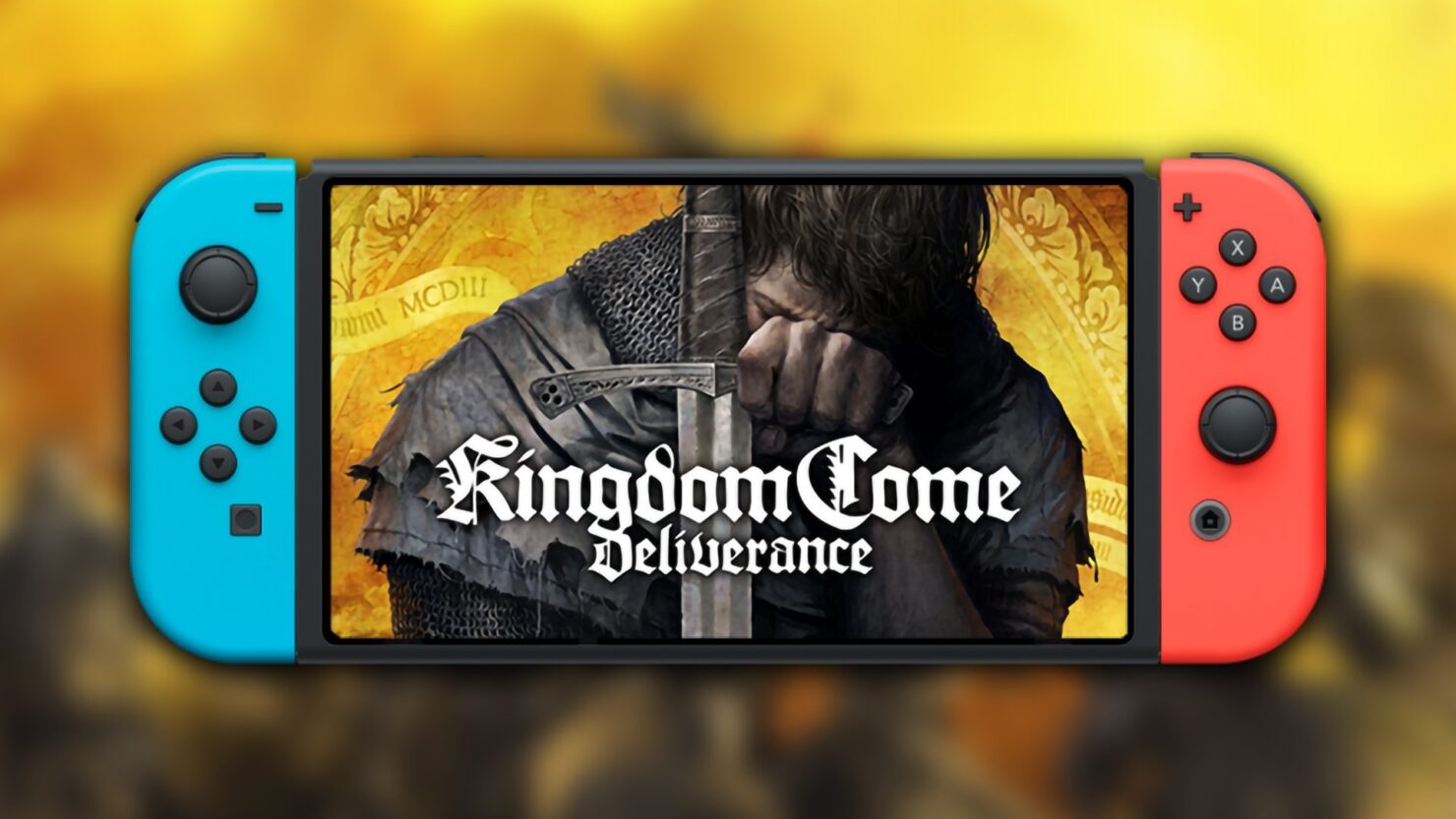 The developer announced the news yesterday via Twitter. The port of the story-driven popular from 2018 is being handled by the porting wizards at Saber Interactive – the same studio behind the pretty impressive The Witcher 3: Wild Hunt port for Nintendo’s hybrid platform. It will be published under the new Prime Matter label.

Due to your overwhelming feedback. the unthinkable becomes thinkable!! In collaboration with @TweetsSaber, #KingdomComeDeliverance is coming to the Nintendo Switch. pic.twitter.com/zztWhNhjgs

At the moment of writing, it’s unknown whether we’re looking at a digital or physical release of the title. A release date for the Switch port has yet to be announced, but based on a reply from Warhorse Studios PR manager, the collaboration with Saber Interactive just kicked off. As such, it appears that the port is still somewhat further out.

“waaaaaaaaaaay too early to have something to say about that”, PR manager ‘Sir Tobi’ said on Twitter when asked about a physical release on Nintendo’s platform. “The cooperation just started.”

Kingdom Come Deliverance is quite a demanding game on PC, and initially, the title suffered from quite a few performance issues on consoles. Various patches were released to increase performance. It remains to be seen how the game will look and run on the Nintendo Switch. On the other hand, Saber has proven to be quite proficient when it comes to handling Switch ports.

We’ll update you as soon as we learn more about Kingdom Come Deliverance coming to the Nintendo Switch.

Kingdom Come: Deliverance is a story-driven open-world RPG that immerses you in an epic adventure in the Holy Roman Empire. Avenge your parents' death as you battle invading forces, go on game-changing quests, and make influential choices. Explore majestic castles, deep forests, thriving villages and countless other realistic settings in medieval Bohemia!