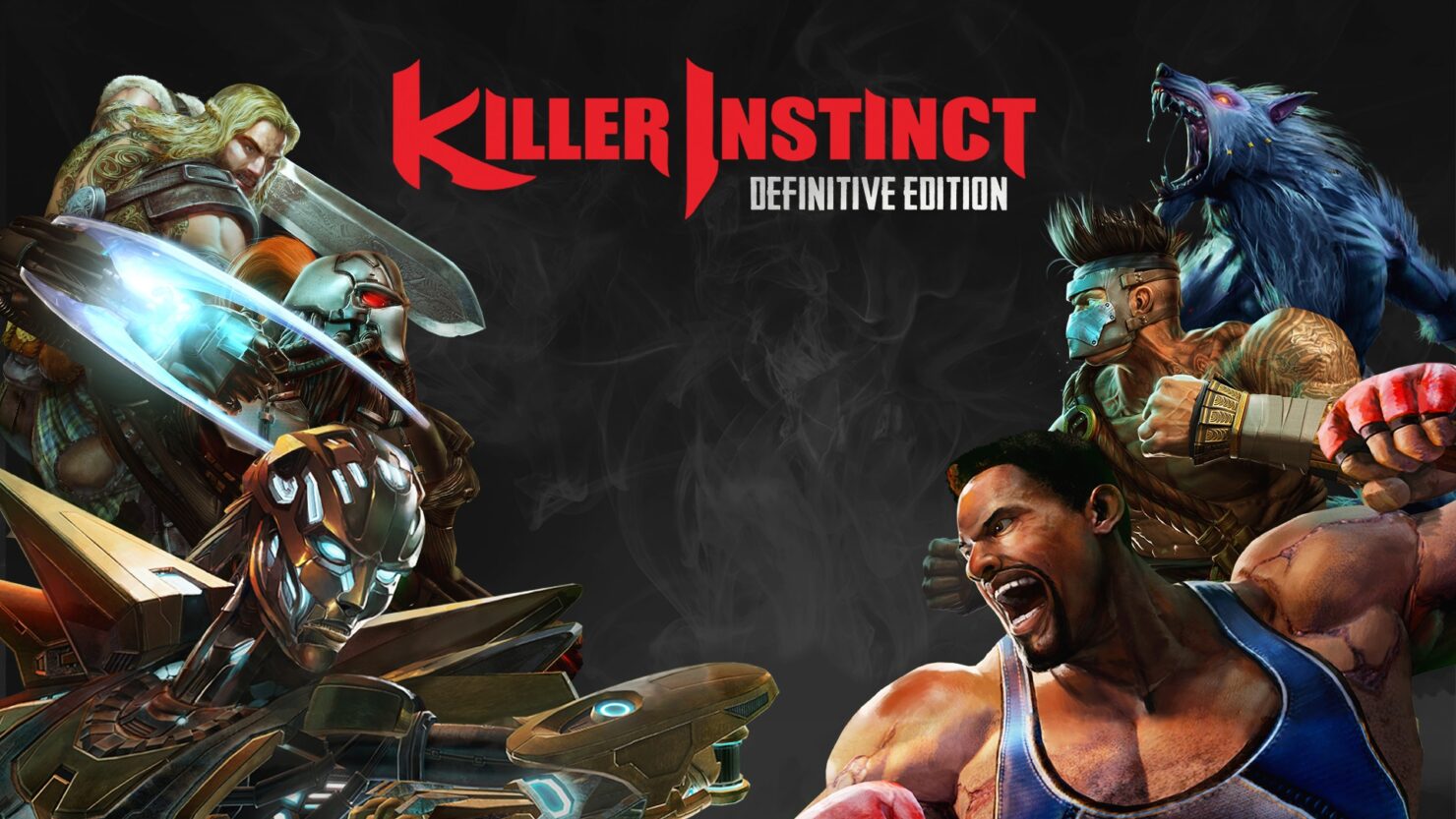 During the CEO 2017 Fighting Championships, Iron Galaxy Studios revealed that fighting game Killer Instinct will be coming to Steam PC.

No more specifics were given, but this will certainly be pleasant news to those who didn't pick up the game yet on Xbox One or Windows 10 Store.

That's right, KI is coming to Steam later this year! Thanks to @CEOJebailey for helping us break the news. More details to follow.

Killer Instinct is a reboot of the classic fighting game series. It was originally developed by Double Helix Games and was a launch game for Xbox One. Then, Double Helix Games was purchased by Amazon and Iron Galaxy Studios took over the development duty.

Killer Instinct has a peculiar business model. It's free-to-play at its core, with all game modes available freely but only one playable character who rotates on a regular basis; you may think of it as a trial. It's possible to purchase any other character individually, though there's a Definitive Edition priced at $39.99 which includes all characters from Season 1, 2, and 3 (Kilgore and Shin Hisako were released after Season 3, so they're not included).

It should also be noted that Windows 10 and Xbox One versions feature cross-play functionality, but that might not be the case with Steam if past games are any indication.

In related news, the developer also showcased a trailer for the next upcoming character, Eagle. We've listed the current roster of characters below.