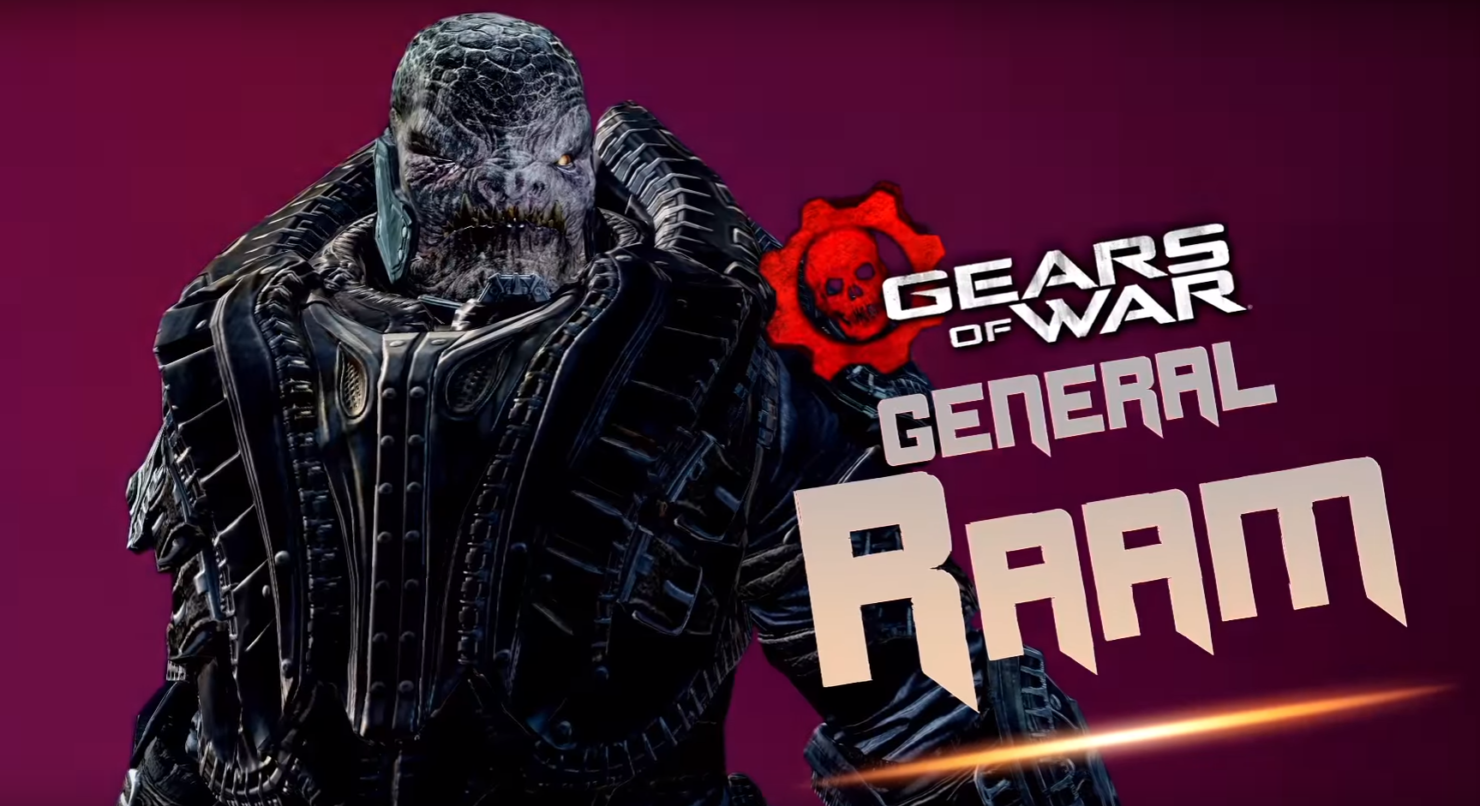 The Gears of War villain will be playable for free this week on Xbox One and Windows 10.

Merciless. Fearless. Massive. Cunning. An opponent that all fear to face. Now that feared enemy, General RAAM, has arrived in the Killer Instinct universe.

General Raam is the leader of the Locust Hordes' military, and will now be playable  within Killer Instinct as a quest character.