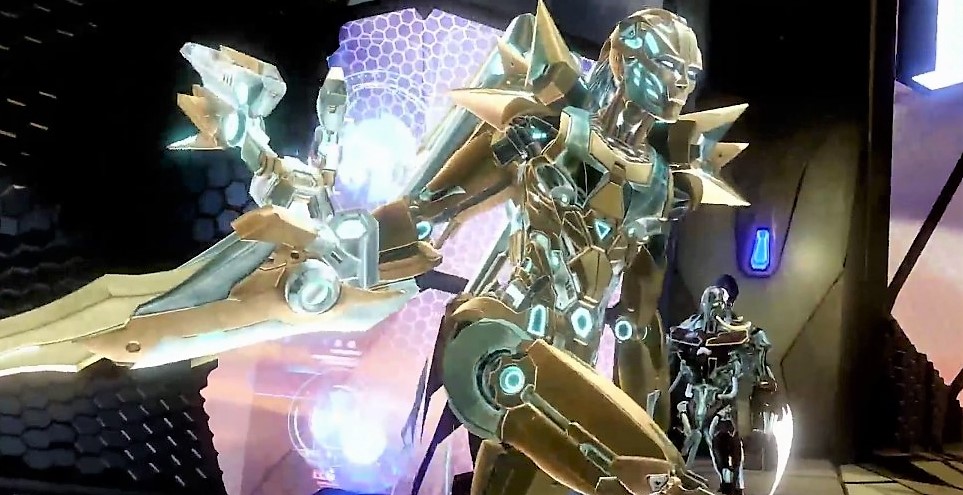 In the Killer Instinct forums, Community Manager Rukari "rukizzel" Austin revealed that the most recent update is preparing the ground to enable cross-play to this fighting title. "This is your confirmation that Killer Instinct players on Xbox One or Windows 10 will be able to play cross-network with players on Steam, as well, and we’re super excited to be able to bring that feature to you when KI launches on Steam in the coming weeks," Austin said.

The players should note that the studio will be testing this feature during the following weeks, so there will be times when the network won't be available. "We will be testing this feature, making sure all the kinks are worked out (as best as we can) in a live environment. What that means for you is that you will see the option for cross play in your menus, but then there will be times where that menu item is turned off, and seemingly missing. Never fear, that is simply us working on things in the background, and your experience will not be affected as we do our work."

"This feature being turned on/off will have 0 impact on your ability to play KI in-network, or between Xbox & Windows 10 players. So please, play to your heart’s content while we do the dirty work in the background," Austin further stated.

Finally, the company commented that Killer Instinct for Steam will arrive "in the coming weeks", although there is no precise information at the moment, so we will have to keep waiting.