Kena: Bridge of Spirits Loads in About Two Seconds on PlayStation 5 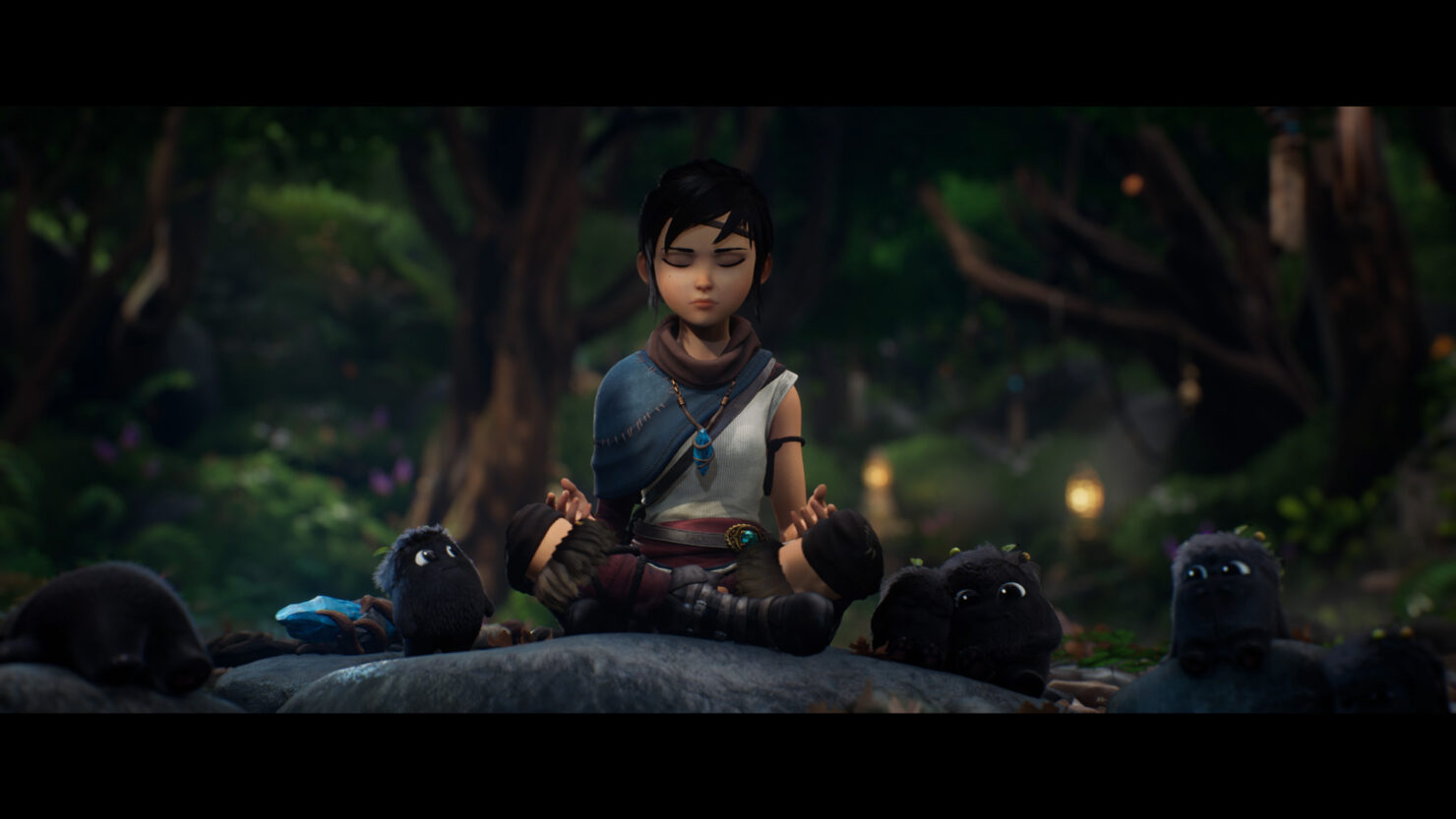 Much has been said about the customized storage solution used by Sony for the PlayStation 5 console. Epic Games founder Tim Sweeney said it was 'miles ahead' that of the PC (though that was before NVIDIA announced the RTX IO).

In an interview with Game Informer, Josh Grier (chief operating officer at Ember Lab) revealed that their upcoming game Kena: Bridge of Spirits will load in just about two seconds on the PlayStation 5.

They have a whole thing set up where you can do transition and it’s very nice, but frankly it doesn’t have time to play the animation. It just loads the game so fast.

Ember Lab's chief creative officer Mike Grier then went on to describe the studio's experience with developing Kena: Bridge of Spirits for PS5.

It’s been really nice. We’ve been on development on PS4 for most of the project, and squeezing it and getting the performance that we wanted out of it was a nightmare. But having done all that, when we went to PS5 it was nice, because we had a good baseline and then we could just add to it and take advantage of the extra juice.

Mike and Josh Grier also talked again about the implementation of the DualSense haptics in Kena: Bridge of Spirits.

Mike: The triggers on the DualSense controller have resistance on them, so we’re utilizing that for the heavy attacks, but also for the bow. You draw it, and the way it sounds and the resistance feels like a bow tightening up.

Josh: The triggers are a part of it, but when you get the haptics in the hands, it really brings it all together. Obviously, you feel the tension in your trigger finger, but when you’ve got the bow drawn and you add the Rot into it, we can dynamically say, ‘OK, this right palm feels the Rot jumping into it.’ And then when we use the Rot cloud, as the cloud shifts from left to right on the screen, you can feel it transitioning from left to right in your hand, as well..

Once you go here, it’s kind of hard to go back. I like the DualShock controller, don’t get me wrong, but I want to play with this guy.

Kena: Bridge of Spirits is expected to launch later this year on PlayStation 4, PlayStation 5 and PC (as an Epic Games store exclusive).