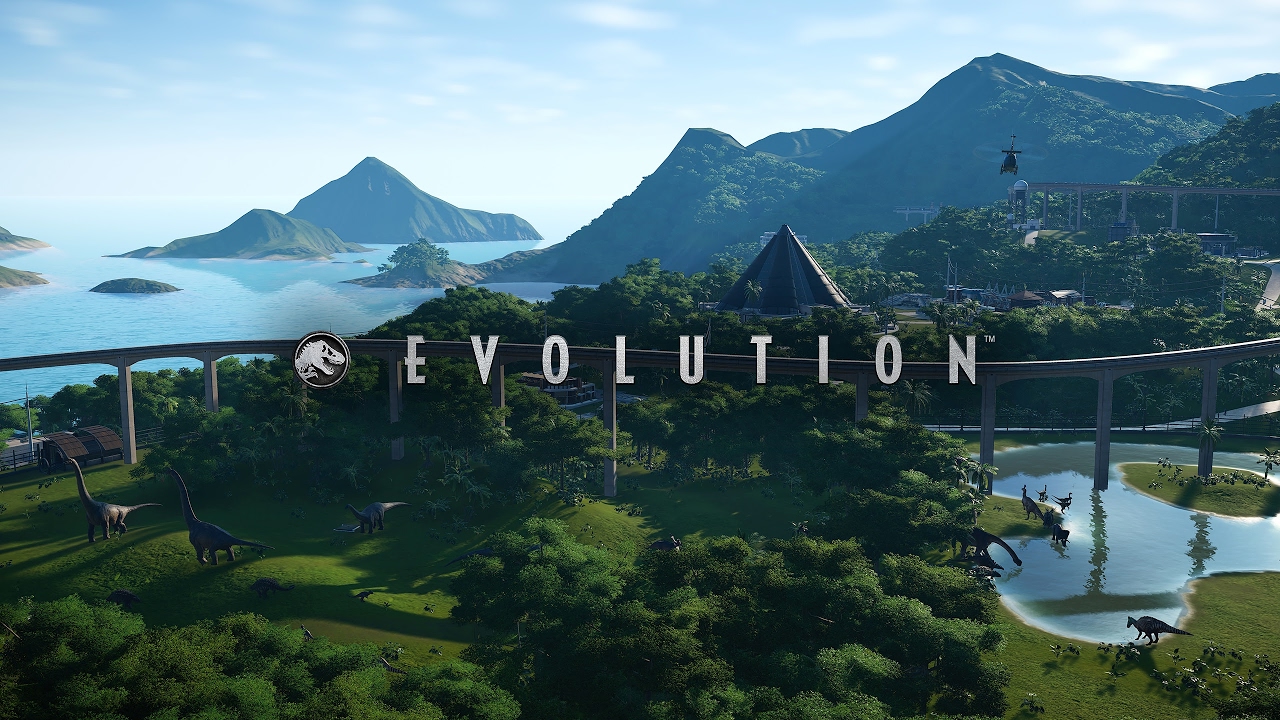 Jurassic World: Fallen Kingdom is opening today in theaters across several countries and soon, fans of dinosaurs will be able to finally manage their own Jurassic Park thanks to Jurassic World Evolution by Frontier Developments, due on June 12th for PC, PlayStation 4 and Xbox One.

Ahead of next week's launch, three developers of Frontier participated in a Reddit AMA session on r/xboxone. Community Manager Bo Marit and Executive Producer Gary Richards answered specific questions about the game's Xbox One X and Xbox Play Anywhere support, while Lead Designer Andrew Fletcher focused on explaining that the game will be accessible even to those not accustomed to the genre.

At launch, we currently don't support Xbox Play Anywhere, no. We'll look into player feedback after launch to see what we can do.

We support 4K and HDR on Xbox One X.

I think the game is pretty accessible on that front. It's pretty unique in the genre, so I don't think you need to know "how those games work" in order to get started and enjoy the game. There are definitely layers of depth to discover, but the learning curve isn't as steep as you might fear; we want as many Jurassic fans as possible to have fun with the game.

We don't have limits on the quantity or species of dinosaurs that you can create on each island. You have to progress through the game before you have access to all the dig sites and therefore all the dinosaurs, but once you have the completed Genomes (and enough cash), you can go to any island and create any dinosaur you have discovered.

Early in the design process, we really liked the idea that you could jump between the islands in order to change up your older parks with newer dinosaurs and research items that you've acquired, and it turns out it's really satisfying in the finished game too.

In case you're going to play Jurassic World Evolution on your NVIDIA-powered PC, remember to grab the fresh Game Ready driver.