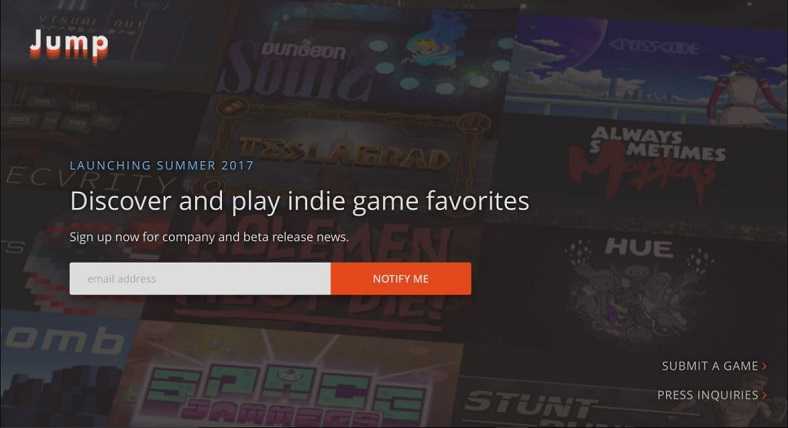 Jump is an upcoming subscription service similar to Netflix but focused on the world of video games. Its catalog will focus more on those "old" titles than new ones and will offer a range of offers from independent developers.

Jump will be released on Windows, Mac, and Linux with more than 60 games on its debut. A closed beta is ongoing and will last until July 24 with a sample library of 10 to 20 games. At the end of summer, the full version will arrive at a price of 10 dollars per month.

At the same time, the program is expected to start with 100 games, and each month another 10 will be added, depending on the platforms.

The CEO of the company, Anthony Palma, has explained to IGN that Jump is focused above all on certain indie games that have lost popularity on Steam. “Because we’re doing a very curated catalog, each of the games will get enough of their time in the sun to earn money,” Peterson said. “This adds a whole new stream of revenue [developers] wouldn’t have gotten before because a lot of the games will be able to earn money from customers who either passed on buying it in the first place or have never heard of it.”

In the same sense, Palma compares it to the film industry. "If you think about the parallel to the movie industry, a movie goes on premium sales through theaters and when those sales start to dip off, they look at other avenues and eventually end up at a subscription service, like HBO or Netflix or wherever. That doesn’t exist in gaming right now, and particularly not for indies."

In turn, Jump will offer a series of categories for players, which will allow them to find some new innovation. The service also collaborates with the PlayFab team to support various online functions, such as a cloud, matchmaking or leaderboards.

Currently, it is in beta phase on PC and, at the moment, its price and launch date are unknown. Those who are interested can visit their official website at the following link.

Disney+ Set to Launch in Europe and UK on March 24