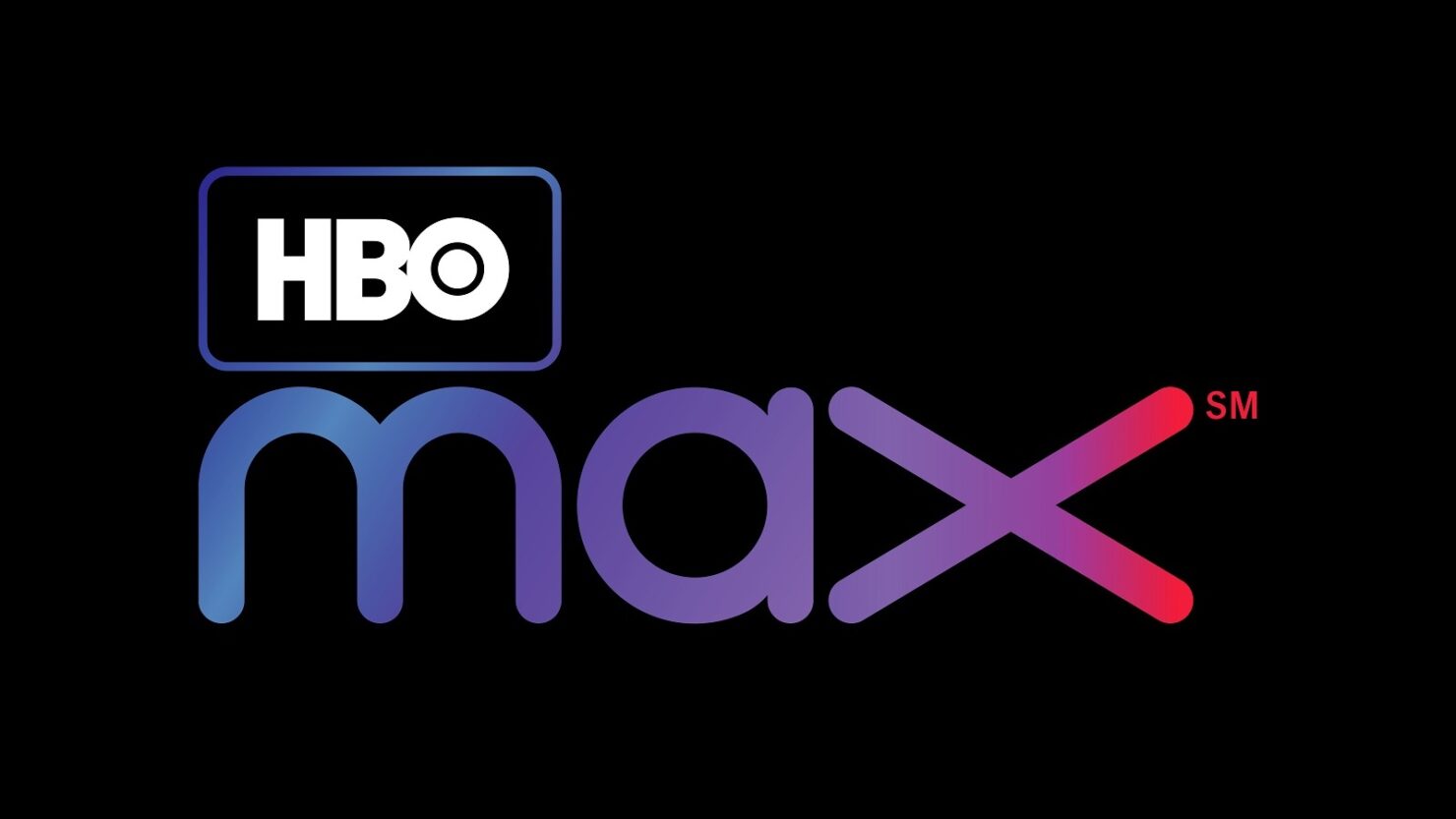 AT&T’s (NYSE:T) WarnerMedia executives formally announced the HBO Max streaming service at an investor presentation in Burbank, California. The service will launch in May 2020 with a new Game of Thrones series and, in an aggressive move designed to stave off competition from Netflix (NASDAQ:NFLX), Disney (NYSE:DIS) and Apple (NASDAQ:AAPL) in the content streaming sphere, will cost $15 per month.

“The price point of $14.99 for HBO Max strikes a good balance between not cannibalizing HBO’s existing revenue base, while also addressing the competitive environment in streaming television,” said the President of Levin Easterly Partners, Sam Hendel.

WarnerMedia will offer 10,000 hours of streaming content at the launch of HBO Max. Moreover, alongside HBO’s existing content, the service will also feature 31 original series – known as Max Originals – in 2020. Additionally, in 2021, the service will stream 38 originals from HBO itself along with 50 Max Originals, thereby, bringing the total number of original series available for streaming to 88.

The quantum of HBO Max streaming content will also include 1,800 movies including the latest box office hits and all action movies under the DC Comics banner from the last decade plus every DC Batman and Superman film from the last 40 years. HBO Max Chief Content Officer, Kevin Reilly, noted that, on average, half of the consumption on subscription streaming services relates to the top 100 titles. Consequently, HBO Max will employ the concept of “quality over quantity” by featuring titles such as Sesame Street, Lord of the Rings trilogy, The Hobbit movies, The Matrix trilogy and The Conjuring films.

Ahead of the launch event, HBO canceled its much-anticipated prequel to the “Game of Thrones” series that was expected to feature Naomi Watts. Instead, WarnerMedia executives announced 10 episodes of a new “Game of Thrones” prequel called “House of Dragons.” The series will be set 300 years before the events of the just-concluded series and is based on author George R.R. Martin’s book “Fire & Blood.”

How is HBO Max different from HBO Now and HBO Go?

Currently, HBO Now is the only way to view HBO’s programming if the user does not subscribe to a cable TV package. This service also costs $15 per month and offers HBO's original programming, an archive of old shows and a selection of movies on any mobile device, set-top box or web browser. On the other hand, HBO Go allows users that already avail a HBO subscription through their cable TV providers to watch HBO programming when they're not near a TV set.

The good news is that current HBO subscribers will gain access to HBO Max for free. Although WarnerMedia will continue to provide HBO Now and HBO Go services, the implicit understanding is that the HBO Max will form the “work horse” of the company’s streaming offerings.

Competition – a crucial ingredient in the overall mix

When HBO Now launches in May 2020, it will have to contend with not only established players like Netflix and Hulu but also new entrants. By that time, both Disney and Apple will have launched their respective streaming services (read our previous coverage here for additional context). Moreover, HBO Max subscription is still quite expensive when compared with some of its competitors. For example, a standard Netflix subscription costs $13 per month and Hulu's plans start at $6 a month. Even Amazon's (NASDAQ:AMZN) Prime membership of $119 a year breaks down to $13 per month and offers additional benefits like free shipping and access to special Amazon deals on top of a full access to Prime Video and its slate of TV shows and movies. Nonetheless, given the breadth of streaming content that HBO Max offers, consumers might find $15 per month a bargain, particularly, if HBO is able to deliver a compelling experience through its Max Originals series.