Is This The Xiaomi Mi7 (Mi8)? Alleged Video Provides Live Demonstration Of Virtual Fingerprint Recognition On The Device 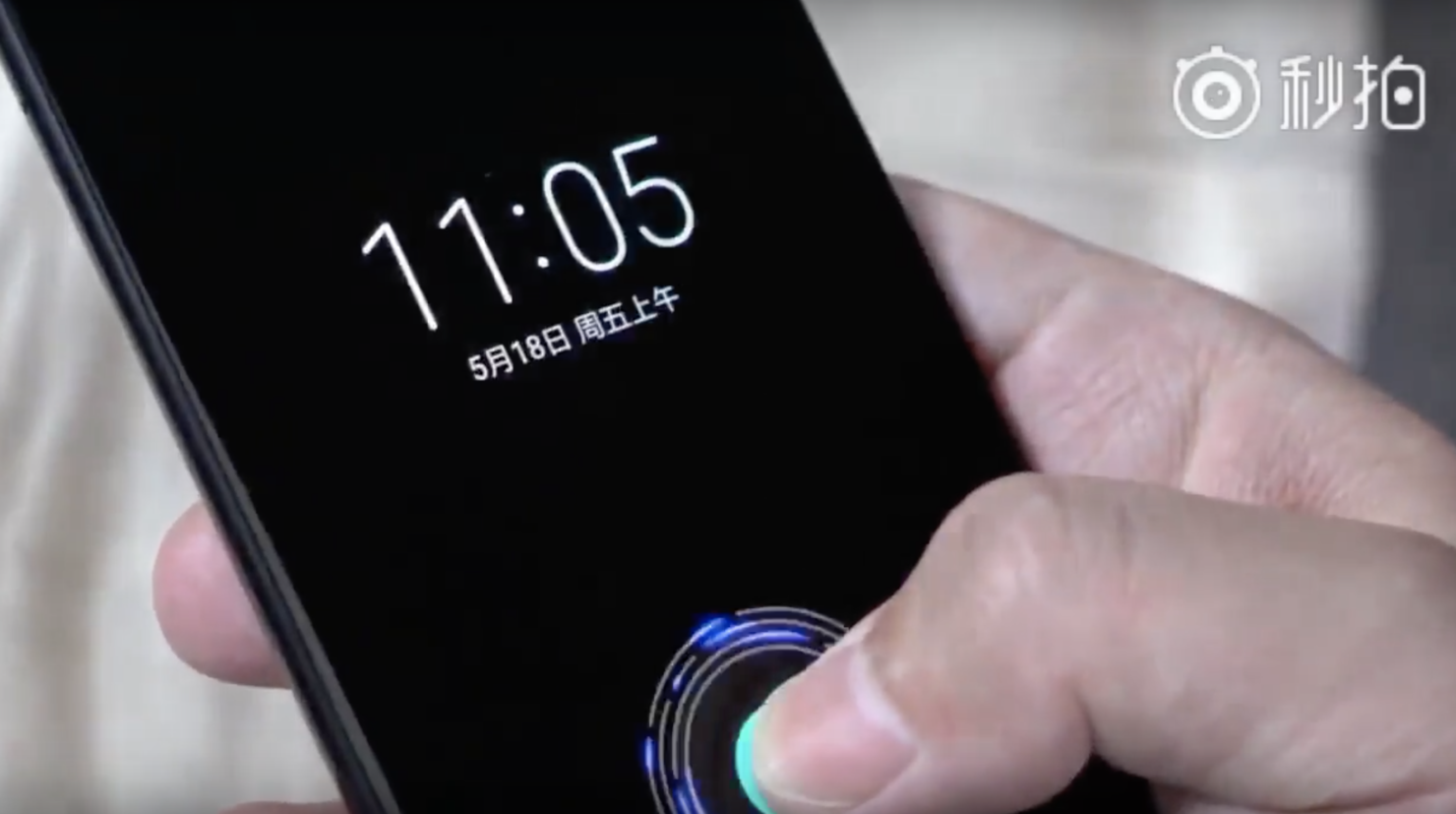 Just as we're done with the OnePlus 6's launch, things are starting to get intriguing for the Xiaomi Mi7. So far, the vast majority of leaks for the alleged smartphone have addressed it as the Mi7. However, following in line with a major firmware leak which claimed that Xiaomi is working on two different smartphones, we're seeing rumors for an alleged Xiaomi Mi8. True to form, another leak for this smartphone has come to light today. Take a look below for more details.

Alleged Xiaomi Mi8 Demo Shows Virtual Fingerprint Recognition In Full Action On The Smartphone; Will Xiaomi Launch One Or Two Flagships This Year?

Well, you can't say that the rumor mill is boring. An earlier investigation into Xiaomi's firmware by the good folks over at XDA revealed interesting details. Two separate branches of the software for dipper and dipperold were present. A deeper look into the vender/build.prop files for both of these revealed some strange details.

While dipper (presumably the Mi7) had its fingerprint sensor sourced in from FPC and Goodix (Xiaomi's traditional suppliers), dipperold's fingerprint was instead sourced from Synaptics and Goodix. The sensor from Goodix was dubbed as "goodix_fod" which in all likelihood stands for 'fingerprint on display'.

A more in-depth investigation also revealed that dipperold (in all likelihood either the Mi7 Plus or the Mi8), will also display a fingerprint icon enclosed in a circle on its display. With that in mind, take a look at today's leaked video below.

It's claimed as a working prototype of the Xiaomi Mi8, a device that's expected to celebrate eight years of the company's existence after a bet that its CEO Lei Jun had with the CEO of electronics manufacturer Gree. Looks quite authentic to us especially when we take a look at MIUI elements present once the device is unlocked.

What was originally dubbed as the Xiaomi Mi7 just might turn out as the Xiaomi Mi8 with virtual fingerprint sensing and 3D facial recognition, if we're to believe some alleged display panels. Of course, unless some concrete hardware leaks take place, do take all of these details as tentative. Thoughts? Let us know what you think in the comments section below and stay tuned. We'll keep you updated on the latest.