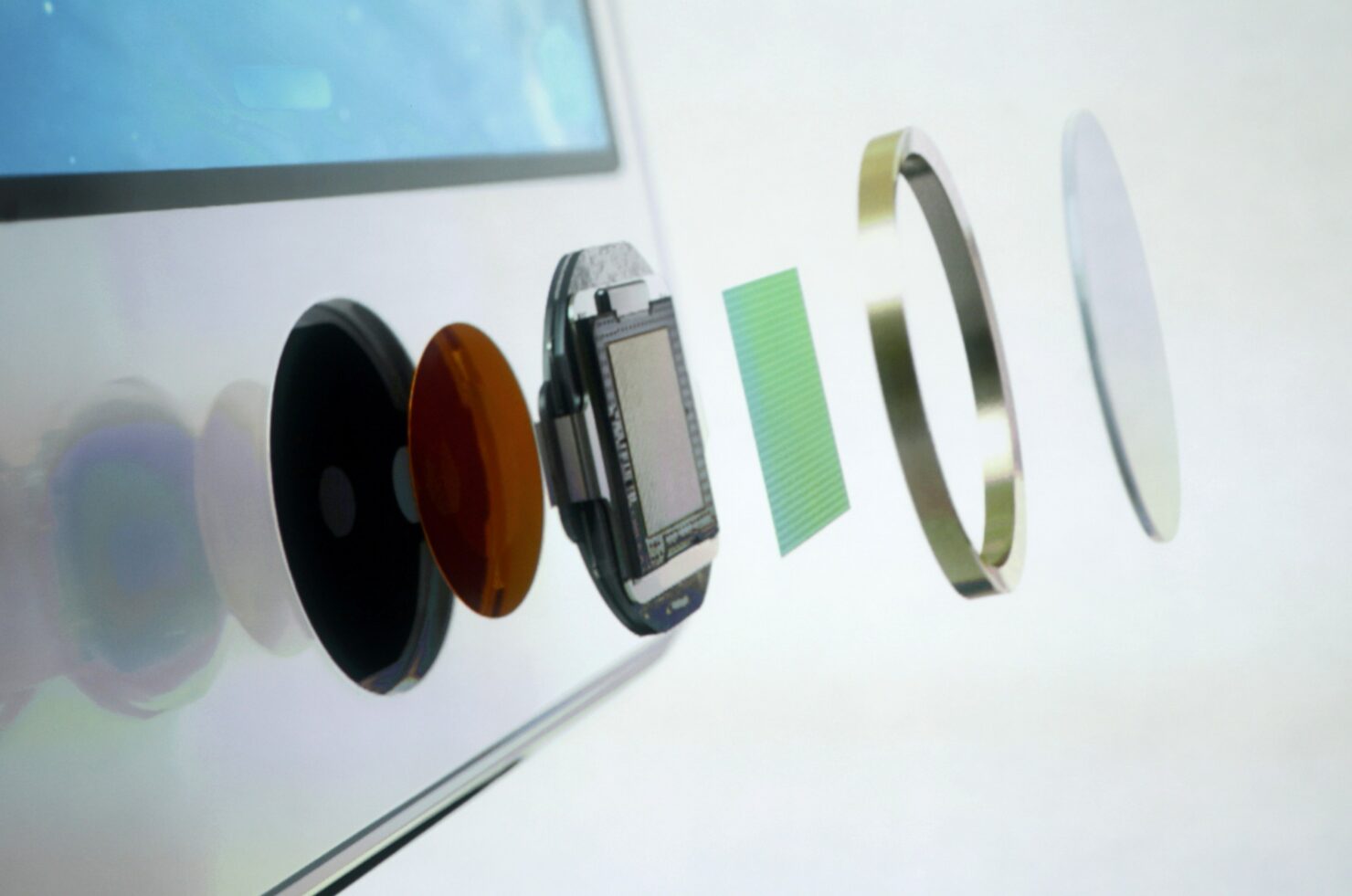 The exploded view of the home button which doubles as a fingerprint sensor is seen on an image of the new iPhone 5S at Apple Inc's media event in Cupertino, California September 10, 2013. REUTERS/Stephen Lam (UNITED STATES - Tags: BUSINESS SCIENCE TECHNOLOGY BUSINESS TELECOMS)

Over the past couple of years, the rumor mill's started to play a major part in the smartphone world. Almost every major feature for flagship smartphones surfaces months before. Even still, the 'mill' doesn't get all the details right every time. Some features never make it on devices, while others see no mention. Apple's custom ISP on the iPhone 7 and iPhone 7 Plus is one such example. Virtual fingerprint recognition is another, although any possibility for the feature to make it on devices this year can be ruled out. We've got a fresh Apple patent for you today, that details the company's plans for virtual print sensing. Take a look below to find out more.

The big rumor surrounding this year's flagship smartphones is virtual fingerprint. Last year, reports surfaced that Samsung will equip the Galaxy S8 and S8+ with the feature. Even the Korean tech giant believed them, as it hastily equipped the pair with edge to edge display. But its partner Synaptics failed to deliver and we got some very expensive smartphones with an awkwardly placed physical fingerprint sensor.

Then, it was the iPhone 8's turn. Early on this year, almost every source believed that virtual fingerprint recognition will make it on the device. However, to the mill's credit, we also saw rumors which believed a rear home button or a sensor embedded in the device's now elongated power button surface. Now, the verdict is that there will not be any fingerprint recognition on the iPhone 8, with Apple solely relying on facial recognition. Which frankly, sounds a bit far-fetched. 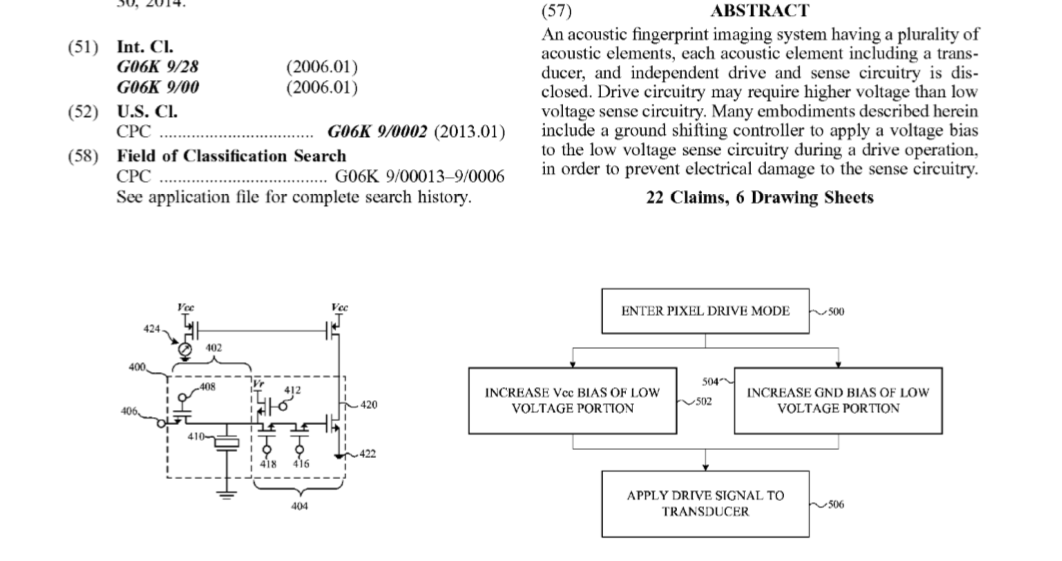 Now, the USPTO has granted Apple a patent which details a virtual fingerprint sensor. While most folks believe that it's a race between company's to see who'll beat each other as the primary reason behind the innovation, Apple's got other motivation. The patent, 9,747,488, describes that conventional fingerprint sensors involve a trade-off between precision of detection and transmission of signal.

See, a sensor needs to be small to precisely read fingerprints, which are then matched with stored data. But, smaller sensors result in more interference when transmitting this data to the phone's primary hardware. For advanced signal processing, equipment is often power and performance intensive, for a smartphone.

To counter these problems, Apple's solution is an "acoustic fingerprint imaging system having a plurality of acoustic elements, each acoustic element including a transducer, and independent drive and sense circuitry." Which, for the layman is virtual fingerprint recognition. Whether the feature will make it on the iPhone 8 is another debate. We sure hope that it does, even though chances are slim. Thoughts? Let us know what you think in the comments section below and stay tuned.