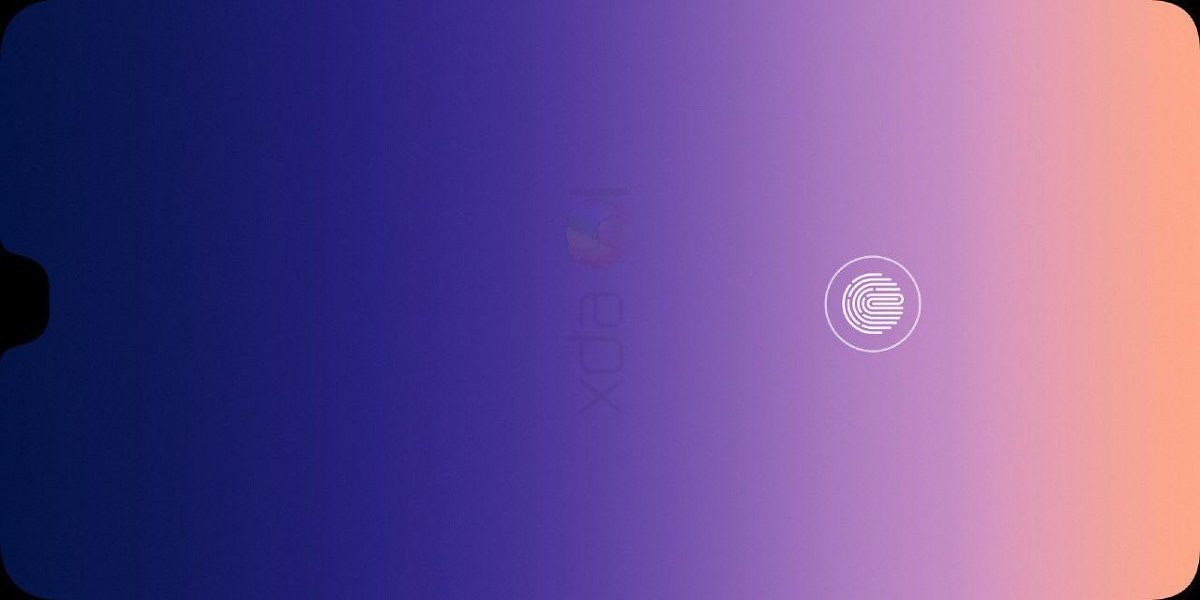 Xiaomi just launched the Mi Mix 2s yesterday, and the smartphone featured everything we expected it to. Last year's Mix 2 lacked severely in terms of camera performance, and Xiaomi finally makes up for this with the latest smartphone. In fact, the 2s is such a well-rounded device that a lot of folks believe that the lineup is now Xiaomi's only flagship offering. However, this is not the case as we're also seeing the rumor mill churn out critical details for the Xiaomi Mi7. Today, some more information for the smartphone comes to light. Take a look below for the details.

Now that Xiaomi is done with the Mix 2s, it's time we start to focus on what to expect from the Mi7. One feature that's been on everyone's plate since 2016, is virtual fingerprint recognition. The feature was first rumored for Samsung's Galaxy S8 lineup, as the Korean tech giant was expected to introduce it with Synaptics. However, developmental constraints forced Samsung's hand, as the smartphones were instead launched with awkwardly placed rear sensors.

However, 2018 might be the year we finally get to see virtual fingerprint sensors on smartphones. Vivo took the lead, and now fresh information suggests that Xiaomi will follow with the Mi7. We've got some firmware investigation for you, straight from XDA developers. They've made some rather interesting conjectures today. According to these, Xiaomi is preparing two smartphones codenamed as 'dipper' and 'dipperold'.

Out of these, dipperold is either a prototype or a Xiaomi Mi7 Plus. In its firmware, the fingerprint sensor is sourced from Synaptics and Goodix, which really does make things obvious. The sensor from Goodix is also labeled as 'goodix_fod', which can assume to mean 'fingerprint on display'. Furthermore, a special type of sensor termed as 'Gxzw' is present in dipperold 's Miuikeyguard, and is differentiated on the basis of if'persist.sys.fp.vendor' from dipper's sensor. This is interesting as there really is no need for Xiaomi to differentiate sensors on these devices if they don't differ.

Finally, 'Gxzw' extends to some interesting classes which are used to display images in Android apps, with codes related to brightness, XY coordinates and height + width. Even if conjecture, these findings do point towards an interest at Xiaomi for virtual fingerprint recognition on the Mi7 or perhaps the Mi7 Plus. The critical concern is once again security. Whether these findings bear fruit, we'll find out soon enough. Till then, stay tuned and let us know what you think in the comments section below.