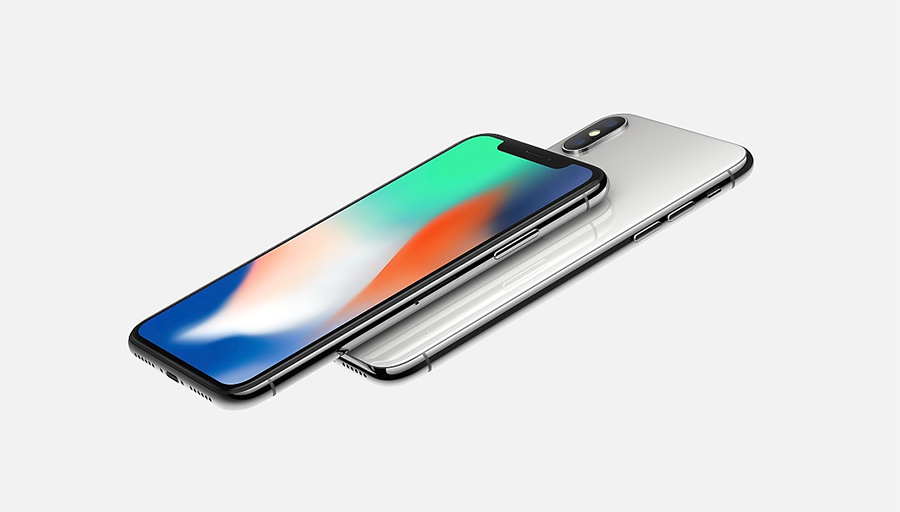 The iPhone X in the U.S. is being sold for an outright $999 price tag, making it the most expensive iPhone Apple has ever released to date. The reason for such a high price tag is because the company has been forced to transition to newer technologies ranging from the OLED technology and others. According to IHS Market, the iPhone X costs a bit higher than what we initially reported, which was a figure of $358.

This is the reason why Apple has been attempting to introduce other OLED manufacturers so that it can command a better pricing from Samsung’s goods, but it looks like the tech giant’s efforts have yet to bear fruit.

The iPhone X also features a completely different chassis than the rest of the devices before it. Now that it provides support for wireless charging, the materials used to make the smartphone have their costs coming to $61 and that is no small change considering Apple wants millions of these to be sold.

We have included the entire costs breakdown in the image provided so check it out and let us know down in the comments what you think about Apple’s pricing strategy.