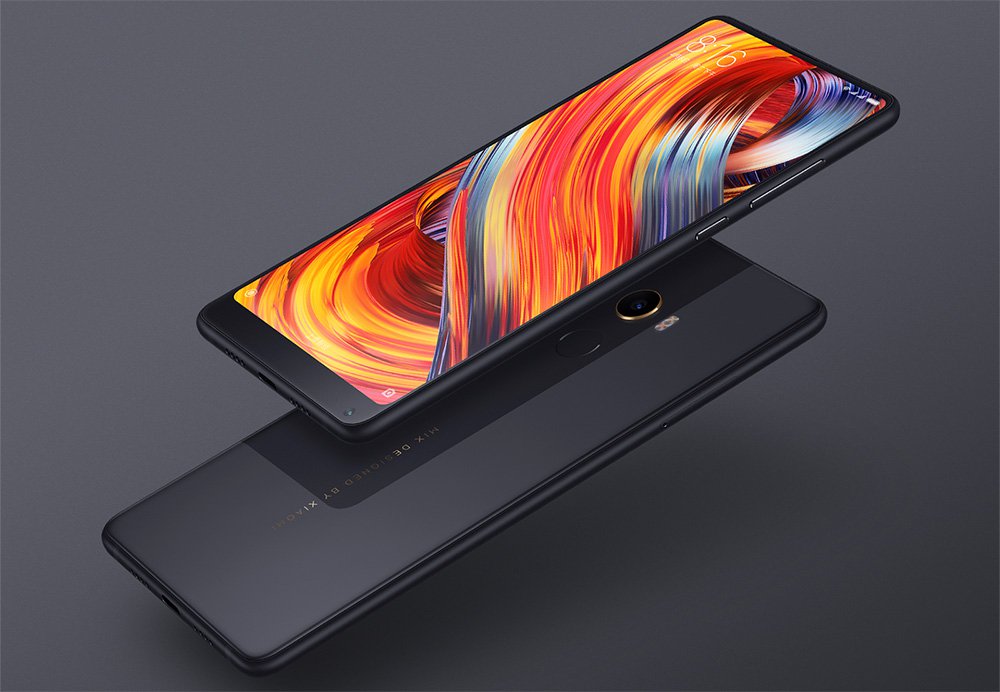 The Mi MIX 2 is not going to be the only bezel-less phone from Xiaomi. According to a series of leaked images, the Mi MIX 2s looks like what appears to be a smaller variant of the flagship released earlier this year. From the looks of it, the Chinese smartphone manufacturer might have been inspired by the notch of the iPhone X a bit too much.

From the leaked images, the Xiaomi Mi MIX 2s looks to be sporting the same, clean bezel-less design as the Mi MIX 2 but it also looks like the device in the images is going to be a lot larger than the iPhone X, though carrying nearly the same design language. Judging from the individual that has managed to grip the device, we’re inclined to say that the phone will have at least a 6-inch display.

The rest of the specifications have not been detailed but what is interesting is the notch present at the top of the display. Xiaomi is no stranger to mimicking the design of Apple products; it has done so on previous occasions such as with the announcement of the Mi Notebook Pro and other mobile phones.

The larger device will be able to sport a bigger battery capacity and that will only be a better smartphone experience for the user. It can be assumed that the phone is going to be announced this year, with slightly less powerful hardware than the Mi MIX 2.

Still, it is a possibility that this could be the Mi6 that has been given a different name just to hide the tracks of the manufacturer, so we’ll update this information accordingly.

Would you like to see the phone this year? Tell us your thoughts down in the comments.