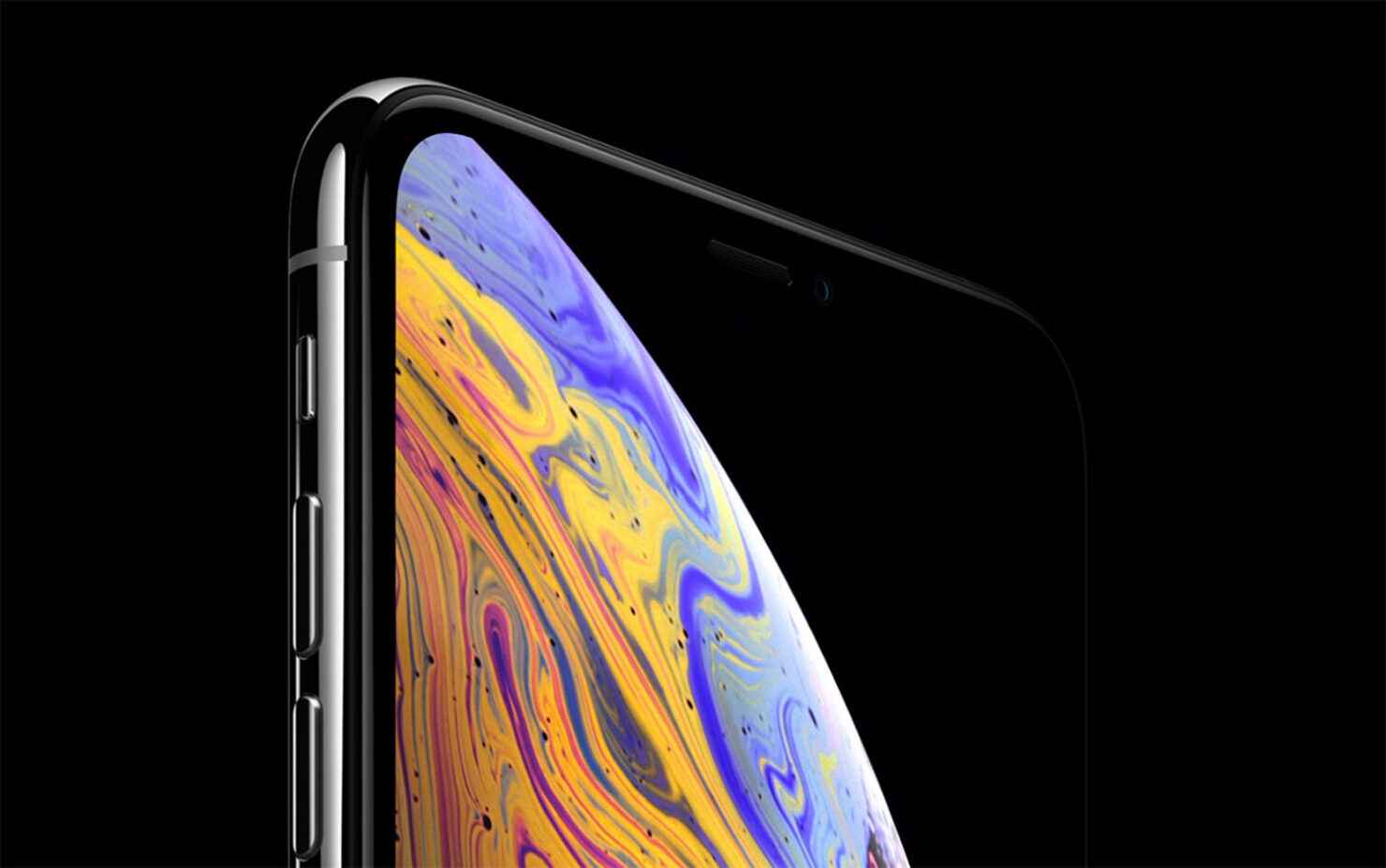 Apple has now confirmed that it will hold an event on September 10 at the Steve Jobs Theater and that’s when the iPhone 11 range will be announced, just to bring you up to speed. However, the launch of the newer models could have an adverse effect on the older ones. According to the Phone Depreciation Report released by the trade-in website MusicMagie, your current iPhone’s value can fall as much as 30 percent when the new models are revealed.

Despite This Significant Drop in iPhone Value, These Models Retain Higher Prices Than the Competition

According to the trade-in data compiled and analyzed by the website, although newer smartphones are becoming expensive, they are also losing their value much quicker as compared to the past. For instance, both iPhone XS and iPhone X were launched at a price of $999, within a period of six months, the trade-in value of the iPhone X dropped by 39 percent to nearly $735 and the value of the iPhone XS depreciated by 60 percent to $487.

The interesting thing to note is that the iPhone XS, which was released a year after the iPhone X, saw a steeper price decline. Similarly, the iPhone XR saw its value dropped from around $903 to $508 within the first year only. As for the reason behind this, MusicMagpie’s Jon Miller says that a lack of significant specifications upgrade is making people go for older versions as they can be purchased for cheaper. In the past, the case was different, as newer devices came with higher, more innovative specifications, and thus, their value didn’t diminish as quickly.

The refurbished seller Decluttr reports roughly the same stats, alleging that the current iPhone value can go down by as much as 30 percent within 24 hours of the launch of the newer models. The website says that the trade-in value of older iPhones dip at least 40 percent within a month of the announcement of newer models, and after that, they lose about one percent of their value each month.

Coming back to MusicMagie, the site says that iPhones are far from the only models to lose their value. It claims that within six months of release, the Galaxy S8 Plus lost 47 percent of its value, while the Galaxy S9 Plus and Galaxy S10 Plus lost 50 percent and 58 percent of their trade-in values, respectively. Huawei phones lost 74 percent of their value within a month of release this year while OPPO handsets lost 89 percent.

Overall, the iPhone value of older Apple devices is maintained more than other handsets, while Samsung and Google have secured the second spot. So the next time you decide to buy a phone, perhaps investing in Apple’s ecosystem with an iPhone purchase might be something to keep in mind.