With every passing day the announcement of Apple's new iPhone is drawing near. Apple fans around the world can not wait to get a glimpse of this elusive smartphone. Much has been said and written about this upcoming device, however the rumor mill does not stop churning until the official announcement is made. Today another alleged front panel of the next iPhone was leaked. It confirms previous rumors regarding a larger 4 inch display. 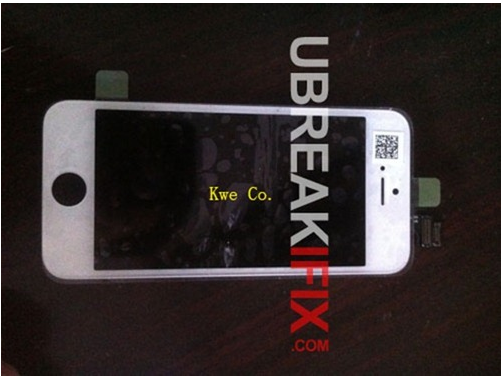 Apple is expected to announce the next generation iPhone on September 12. The release date itself is based on rumors from certain sources, reliable and unreliable alike. However the timing is just right for a new iPhone. It has nearly been an year since Apple released iPhone 4S. Plus given how it's competitors are gaining market share, suffices to say that Apple wants to put out its brand new smartphone as soon as possible on the market. 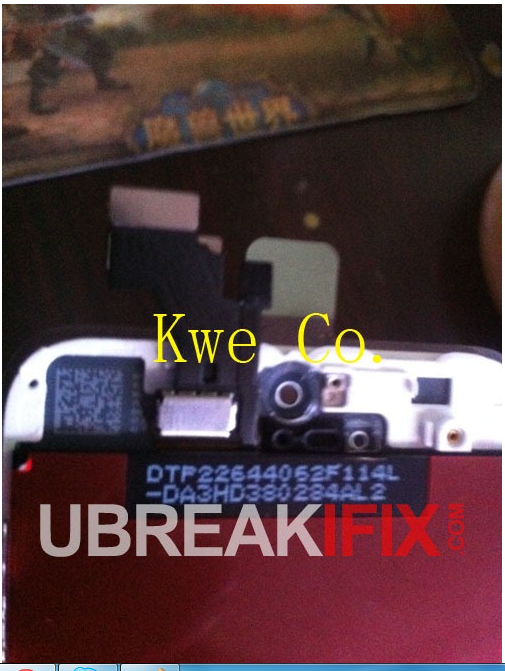 This leaked front panel doesn't exactly bring anything new to the table, rather it just confirms most of the rumors we have heard up till now about the new iPhone. It can be said for sure now that the next iPhone is going to have a larger display, possible of 4 inches. Moreover the smartphone will also have a smaller dock connector which will free up more space on the inside so that new technologies can be squeezed in. 4G LTE connectivity and NFC are also expected to be on this device.

The panel also reveals a centered FaceTime camera. Apple is expected to bump up the resolution of both cameras, the iPhone 4S already has an amazing 8 megapixel back camera but the FaceTime camera definitely needs to be improved. A toned down SIM tray is also visible. Apple is really striving to make the new iPhone thinner and lighter than its predecessors and is shaving down any excess weight or thickness.

If all goes according to rumors, we shall have a new iPhone announcement on September 12 followed by the start of shipments in USA on September 21. If not, well we'll probably have to wait for a couple of weeks. It's coming though, the new iPhone is coming very soon.

New iPhone Display Developed By Sharp, To Be Shipped This Month