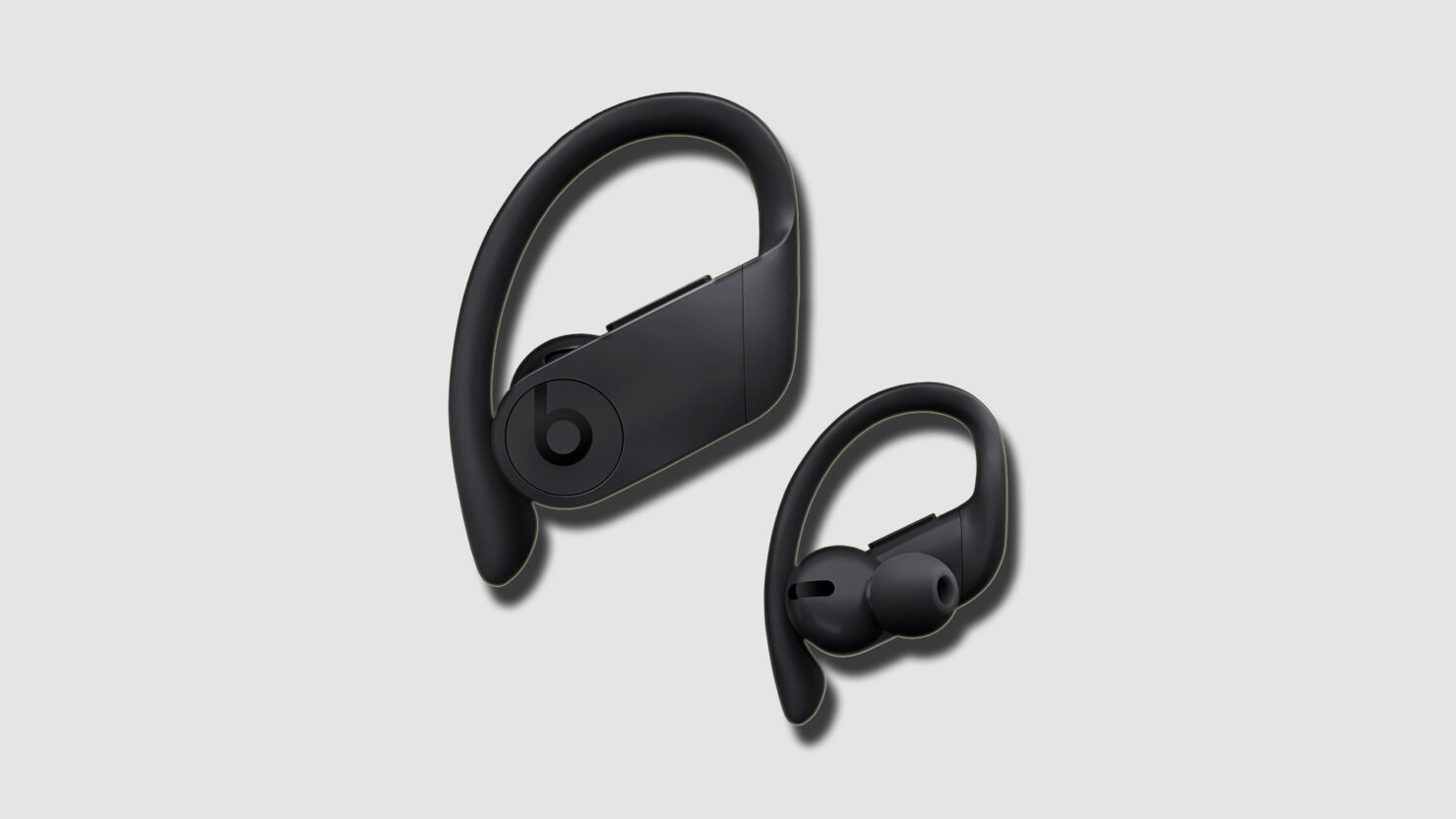 The Powerbeats 4 were apparently spotted on retail giant Walmart, and surprisingly, this happened before Apple made the announcement official. However, evidence shows that the company was preparing these wireless earbuds for a long time since an FCC filing also leaked a while back. What’s more, is that the new product is expected to launch in a variety of different colors. With that being said, if you’re sick of looking at the ‘all-white’ finish of the latest AirPods, these are something that will definitely catch your eye.

Twitter user who goes by the name Eddie Wap posted an image of the alleged Powerbeats 4 spotted at Walmart. From the shot he took, the Powerbeats 4 are expected to be available in three finishes; red, white, and black. Pricing of the wireless earbuds is set at $149, but even though that’s listed here, we’ll wait for the official figure from Apple. As for the battery life, users are going to love this, because the retail packaging states that the battery life can last up to 15 hours on a single charge.

This battery life was also mentioned in a previous specifications list, which also included fast-charging support. In addition to that impressive battery life, the Powerbeats 4 is expected to feature Apple’s custom H1 chip, which would be accompanied by a lot of goodies, including the ability to effortlessly pair with your iPhone or iPad without diving into the settings at all. Also, there’s expected to be ‘Hey Siri’ support, low latency and more. 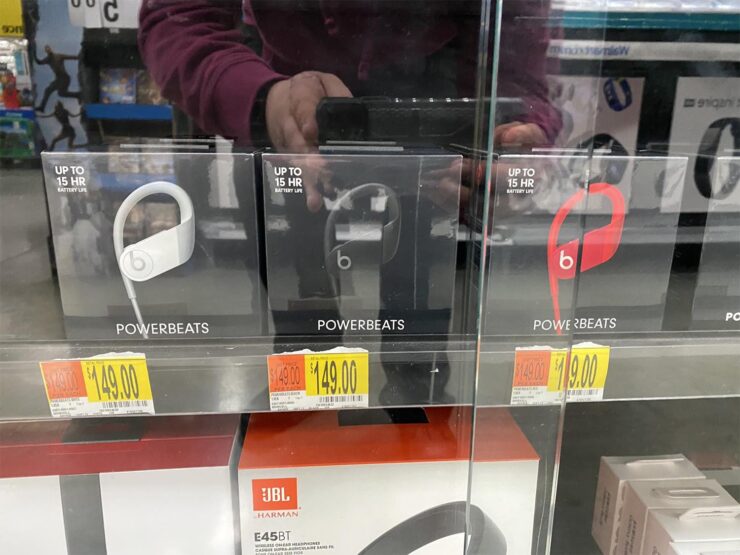 Best of all, chances of misplacing the Powerbeats 4 will be minimized because both earbuds are going to be connected to each other via cable. As for why these ended up on a Walmart retail shelf, we can’t explain. Perhaps Apple was in the midst of making a soft launch and these accidentally got stocked before the allotted time.

Regardless, we’ll continue to provide you with more details when the official unveiling happens, so stay tuned.