iPhone 8 Rumored To Sport Touch ID, FaceTime, Camera And Speaker All Inside The Display

iPhone 8, or at least the one rolling out in 2017 has been rumored to have lots of cool new features. Before we dot them down, let us tell you about the latest rumor; one that involves a plethora of features being incorporated inside the display of the upcoming iPhone.

iPhone 8 Will Have Things Like FaceTime, And Camera Embedded Inside The Phone’s Display – At Least That Is What We Are Hoping For

The latest string of rumors have claimed that the 2017 iPhone, which is being dubbed as iPhone 8, (suggesting that the tech giant might drop the name iPhone 7s from the equation altogether) is expected to sport a massive 5.8-inch AMOLED display; has also been rumored to have the following embedded inside its display:

Apple has been adamant at reducing the overall thickness of its mobile devices (and yes that does compromise on the overall battery capacity present inside next-generation devices) and we feel that such an approach would result in the 2017 variant of the iPhone being reduced in thickness even further. While there could most definitely be other possibilities why this rumor has sprouted up, we will have to wait for 2017 to start to provide more valuable insight into this. 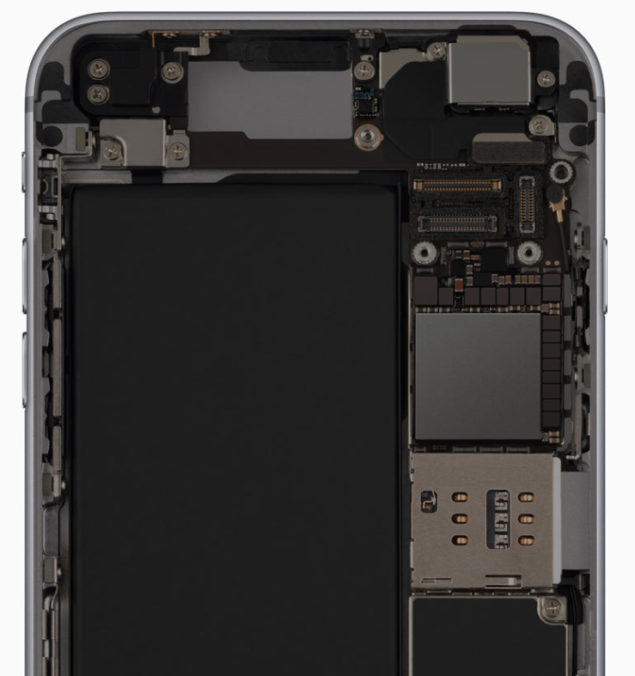 Moreover, analysts have predicted that iPhone 8 is going to feature a wireless charging circuit. While Apple will definitely be late to the party, as nearly all of the major league Android smartphone manufacturers have started to incorporate wireless charging capabilities inside their handsets, Apple most definitely have noticed that LG’s subsidiary, LG Innotek, is working on wireless chargers that can deliver up to 15 watts of power to smartphones.

Chronologically, when iPhone does arrive in 2017, it will sport an A11 SoC. However, before we share our optimism with you guys, successfully producing a hefty yield of 10nm FinFET is not without its challenges, but according to the latest industry news, TSMC has something else in mind to counter this. The firm will most likely use multi-patterning lithography at 7nm rather than EUV, which was once labelled as a savior for the semiconductor industry. 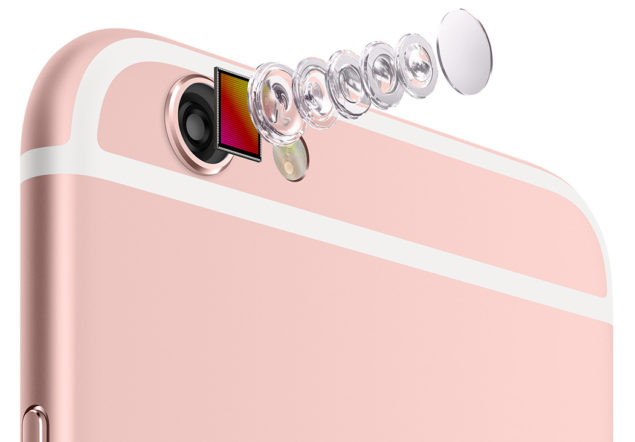 It is also possible that with Apple’s upcoming iPhone 7 Plus reported to come with 256GB of internal storage as its highest capacity model, along with a 3,100mAh battery, future iPhones coming in 2017 and 2018 will have even larger internal storage capacities. With an iPhone 8, we could also see the maximum internal storage increased to 512GB of UFS 2.0, but again, that will be a topic for a later time.

For now, tell us what you thought about the latest rumor.