Wireless chargers from both LG and Samsung have provided users with a next platform of convenience but the South Korean tech firm is looking to come close to the performance of actual chargers. 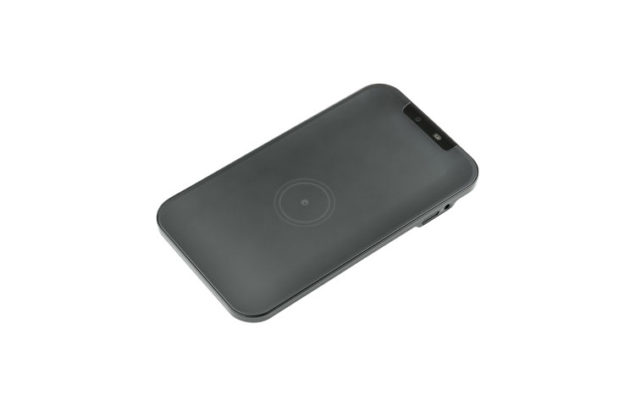 LG Innotek Is Attempting To Bridge The Gap With 15W Wireless Chargers – Will They Be Bundled With Future Smartphones?

With Qualcomm Quick Charge 3.0, it is possible to supercharge your smartphone’s battery from 0-80 percent in just 35 minutes, a feat that wireless chargers have not come even remotely close to achieving. However, LG Innotek, a subsidiary belonging to the company to produce a commercially viable modular smartphone called G5, is hell bent on closing that gap indefinitely. 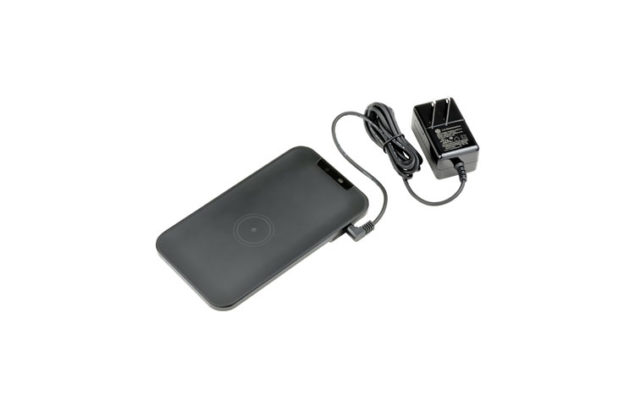 While they should also sell aftermarket wireless charging products for mobile devices not being manufactured by them, it is always a great thing to see smartphones come with additional features rather than milking every penny from the consumer. Unfortunately, current generation wireless chargers will always lose some efficiency so it’s highly likely that 15W ones are going to suffer the same fate. However, the added convenience of being able to rapidly charging your mobile device without having to hard wire them is a feature we have been dying to see for quite some time now. 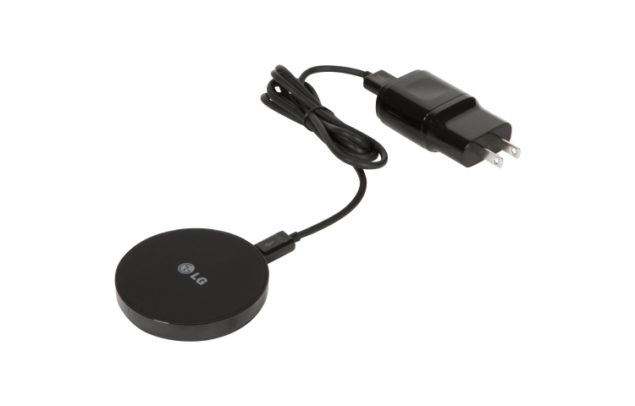 LG Innotek has not provided any pricing details of these future wireless chargers, but when we dived into the company’s official website, the most expensive one carried a retail price of $69.99. While details of the 15W wireless chargers are being kept in limbo for the time being, a price being upwards of $70 should be expected.