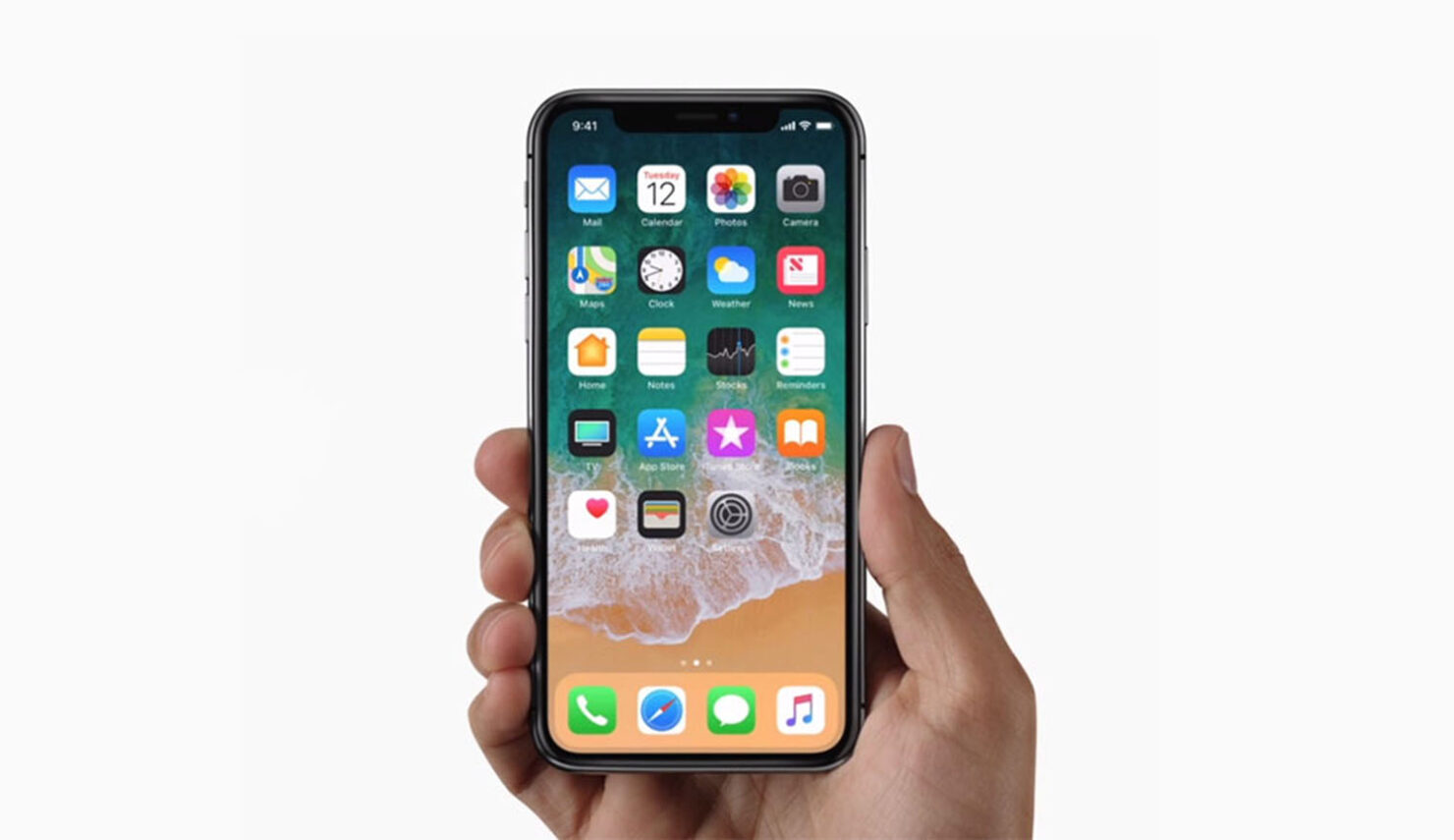 Most of you are aware of Apple’s rumored plan to launch a total of four new iPhone 12 models this year, with the smallest version apparently featuring a 5.4-inch display. Turns out a new report shares more details about this model, indicating that it will be highly compact but will tout powerful hardware.

5.4-inch iPhone 12 Should Not Be Confused With Upcoming iPhone SE 2, as It’s Rumored to Come With a 4.7-inch Screen

A report from Japanese website Mac Otakara talks more about the iPhone 12’s 5.4-inch variant, and how it will be similar to the iPhone 8 in terms of size. This reveals that users will be able to experience increased screen real estate while sharing the same footprint as the iPhone 8. According to Mac Otakara, people familiar with sensitive matters during the CES trade show stated that Apple could be developing Face ID models alongside Touch ID ones.

This may confuse future customers into believing that the 5.4-inch iPhone 12 is actually the iPhone SE 2 in disguise, but we believe this isn’t the case. According to previously leaked renders, the upcoming iPhone SE 2, or iPhone 9, as the rumors are calling it, will feature a 4.7-inch display like the iPhone 8 and have thick bezels on the top and bottom, along with a home button that will support Touch ID. The presence of Touch ID naturally means that the iPhone SE 2 will not support Face ID, meaning the feature is reserved for the 5.4-inch iPhone 12, as well as the remaining three members of this lineup.

In case you’re wondering about the remaining three models, their screen sizes are given below.

All four models will reportedly be treated to Qualcomm’s Snapdragon X55 modem, with all four expected to feature an iPhone 4-like design, signaling that a radical design change is in tow. As for the internals, the 5.4-inch iPhone 12 is expected to feature Apple’s A14 Bionic, coupled with 6GB RAM and rear 3D cameras.

All in all, this sounds like an impressive overall package for something that’s will presumably have the same footprint as the iPhone 8. However, if you still want to know more regarding the iPhone 12, do check out our detailed rumored roundup, which will be updated over time.