Apple is rumored to finally release its long-talked-about larger iPad Pro tablet this fall. There were speculations in the industry that Apple might have trashed the idea of a bigger iPad after the launch of 12 inch MacBook. However, a new leak suggests that the product might still be in the working. This latest leak showcases some leaked iPad Pro cases highlighting the tablet's size and other important features.

The leaked iPad Pro cases suggest that the device will be measuring around 12.2 inches and 12.9 inches with a design language very similar to other iPad models. These details and cases come through a source of Sonny Dickson who has managed to get these cases and components of iOS devices.

In addition to the size estimation, the latest leaked iPad Pro details also share about a number of other important features. 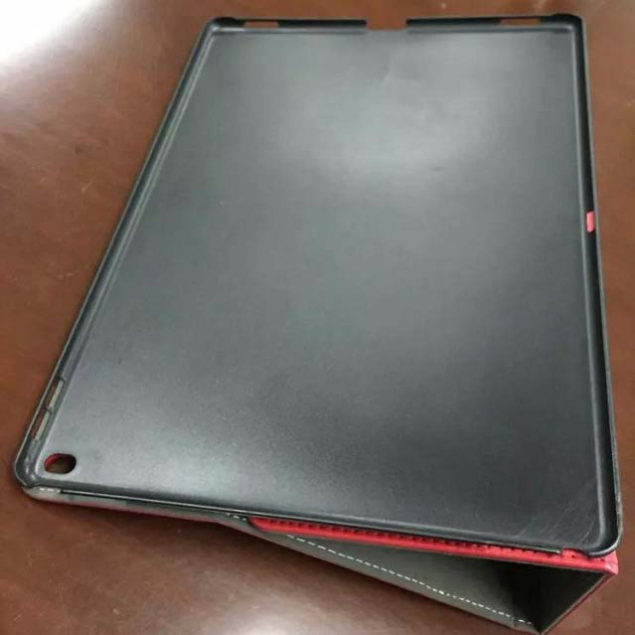 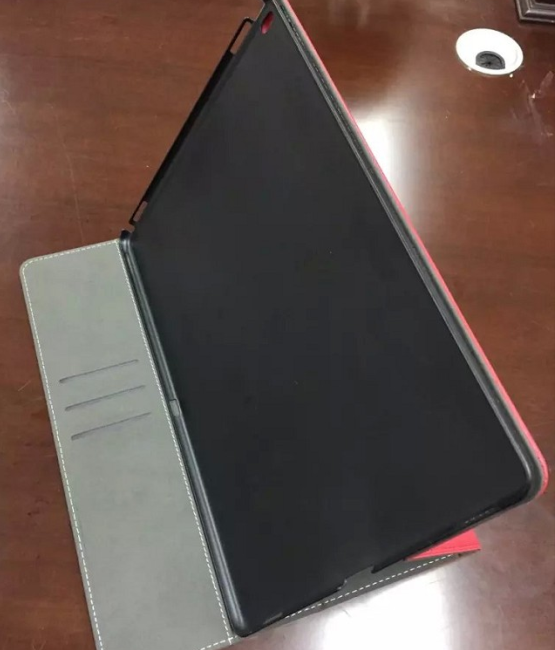 Apple might fit in a USB-C port at this side slot considering the latest design theme that Apple has started to employ. This port on the side will enable a user to plug in keyboards, hard drives, printers, and other accessories to make better use of the larger screen tablet as this tablet intends to replace a laptop.

Apple's iPad Pro will be one of the lightest tablets in its size category sporting all the necessary features required out of a gadget to fully replace a laptop. Apple is rumored to support split-screen multitasking in this tablet to get better use of the screen real estate. As far as this particular leaked iPad Pro cases thread is considered, customary pinch of salt is recommended.