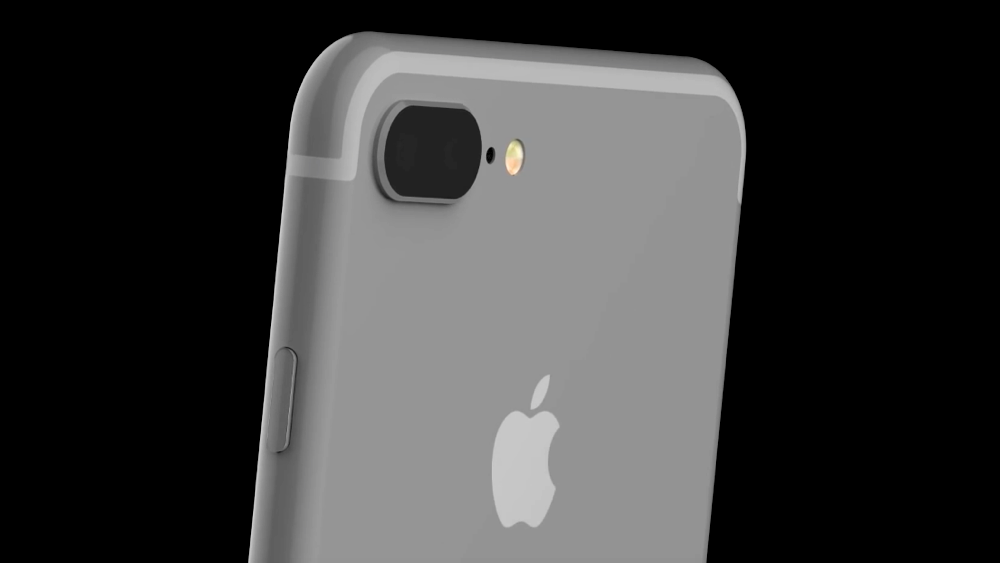 A new iPhone 7 Pro concept has just surfaced and it stays true to every rumored feature and leak we've come to witness so far. The end result? A smartphone that's undeniable Apple, and not fiction.

It's believed that the 5.5-inch iPhone 7 'Plus' will bear the 'Pro' moniker instead, setting it apart from the regular 4.7-inch iPhone 7 in a bunch of ways. For starters, the iPhone 7 Pro is believed to be undeniably faster thanks to its A10 chip, and things are topped off with a dual camera lens system at the back, something that will be exclusive to the larger of the two handsets.

One concept designer decided it would be a great idea to give the iPhone 7 Pro the 3D treatment, bringing all the rumored featured and specs to life in a brilliantly presented video. Feast your eyes on the iPhone 7 Pro concept video down below.

The artist did not go the extra mile to add something fictional on top of anything. The antenna lines have been removed from the back as reports are suggesting. The dual lens camera system is there with a bump to ensure some design realism. But that's not all, the artist went ahead and named the processor that will be powering the iPhone 7 Pro as well - the Apple A10. Although it's not yet known at this point in time how much faster the new chip will actually be in terms of performance and graphics prowess. But the concept artist is suggesting an 80 percent increase in performance. A bold claim we must say.

The Smart Connector is present behind the iPhone 7 Pro concept as well, whose purpose is currently unknown. But we're guessing that it might end up being used for wirelessly charging up the device, or to be used with 'smart' accessories like a keyboard attachment. But quite frankly, wireless charging capabilities would be absolutely swell if Apple blesses the handset with said feature this year. But it's currently unknown what plan Apple is currently sitting on in regards to the Smart Connector on the iPhone 7 Pro.

All in all, the iPhone 7 Pro concept is a feast for our eyes, and it definitely stays true to the Apple design language. But of course, it remains to be seen what surprises Apple will ship under the radar when it releases the iPhone 7 later this year. Maybe that laser keyboard we've been yearning for?