iPhone 6s Becomes The Most Searched Consumer Tech Item For 2015

While Apple’s iPhone 6s Plus was not a part of the most searched item for the consumer tech category of 2015, it looks like the tech giant’s iPhone 6s is the most popular product, and for very good reason. 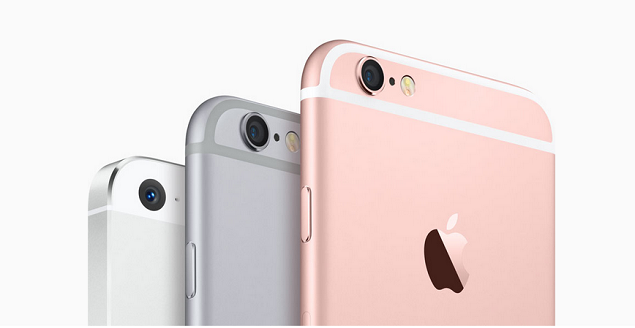 According to the latest Google Trends of 2015, Apple’s iPhone 6s became the most popular search term, following by Galaxy S6. As much as we hate to say this, our exclusive benchmarks show that despite featuring a dual-core processor, the 4.7 inch handset is still a force to be reckoned with when pitted against all of Samsung’s high-end mobile devices. For those who are wondering the remaining ‘most searched’ items for Google Trends 2015 for the consumer tech category, they have been listed below:

Quite surprisingly, we see that iPad Pro is a part of that list, and while we not bashing on any products, we want to point out that the entire price you’ll be paying for the 12.9 inch slate will be equivalent to what you will end up paying for a MacBook, making the latter a much more suitable purchasing option. However, not surprisingly might we add, Apple Watch was also included in the list and despite the fact that the wearable has received significant heat for not being able to deliver sufficient amounts of battery life to the user, it has been praised for its fluidity and user interface.

Comparing these results with the 2014 Year in Search results, iPhone 6 was the number 1 searched product for the year, whereas Apple Watch came in at number 8 while iPad Air came in at number 10. While some readers might still criticize Apple’s flagship handset to be overpriced, we have to admit that you will have to pay a premium in order to enjoy a better mobile experience. While iPhone 6s was the most searched item for the consumer tech category, we want to hear your thoughts on which product do you feel should be placed at the top of the list.