With iPhone 6s and iPhone 6s Plus coming nearer and nearer to their launch date, Apple might also have another surprise for consumers in the form of iPhone 6c next month. While the device cannot be labelled as a low-cost handset by any means, it is expected that the smartphone will not be able to perform at par with the upcoming flagship duo. According to the latest report, iPhone 6c could be released alongside iPhone 6s and iPhone 6s Plus, which will make things sweeter for future iOS device owners looking to own a smaller screen sized smartphone. 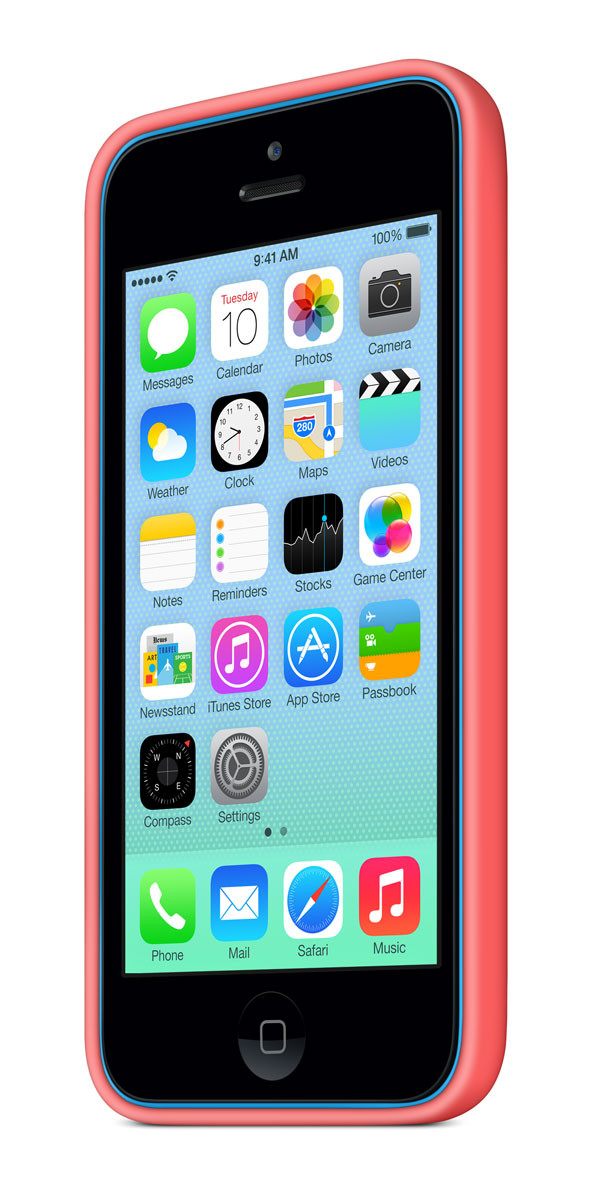 iPhone 6c To Be Released This Year, According To Industry Analyst

According to a source, iPhone 6c is expected to be released this year. The handset is expected to feature a screen size of 4 inches, although details on what resolution would be rendered from it have not been mentioned. Earlier, we reported that iPhone 6c would be using FinFET chips, implying that the SoC present inside its housing would either be manufactured on the 14 or 16 nm FinFET process.

However, seeing as how iPhone 6c will most likely be less expensive as compared to iPhone 6s and iPhone 6s Plus, we expect that the SoC present in it will be based on TSMC’s 16 nm FinFET process. We had also reported that iPhone 6s Plus would be sporting a better performing camera sensor as compared to iPhone 6s. The latter would have an 8 MP rear camera sensor, which begs the question as to whether or not iPhone 6c would feature the same sensor or not.

The great thing about iPhone 6c will be its 4 inch screen size. While most users are accustomed to using large screen handsets, the reason why Apple could be rolling out a smaller screen handset is to cater to a specific market. Keep in mind however, we will be treating this news with a grain of salt. Apple itself has not made an official announcement and will most likely keep it that way till it unveils all of its smartphones. Whichever leaks may come through, we will keep you guys updated with the latest.