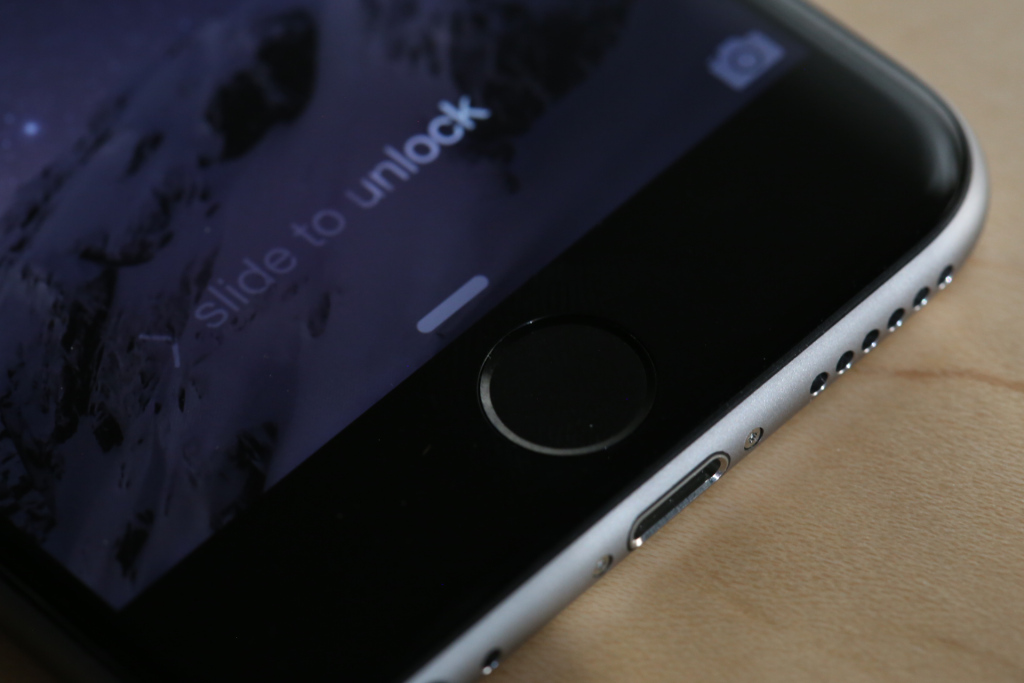 It’s been less than two years since iPhone 6 and iPhone 6 Plus were officially announced but problems have already started appearing for the 4.7 and 5.5-inch iOS running handsets. The issue is revolving around the touch functionality of both devices, and it appears that a manufacturing defect has resulted in the touch display not responding to the swipe gestures of the user.

iFixit, the repair website has stated in the latest blog post that 3rd party manufacturers have noticed a large number of iPhone 6 and iPhone 6 Plus models being plagued by this manufacturing fault. The fault revolves around a gray flickering bar at the top of the screen, along with a display that rarely responds to the touch of the person’s swipe gestures, or none at all.

iFixit is referring to the problem as ‘Touch Disease’ and while the website has reported that Apple appears to be aware of the issue based on dozens of complaints on Apple's support forum, the company hasn’t made a move that would make you feel that it’s going to cater to these problems and the consumers currently in possession of the devices. Most consumers who walked into an Apple store stated that their predicament was felt, but they could not be helped, because apparently, the staff was not aware of the issue. Even if they were, there was little that could have been done to help them as the iPhones were out of warranty. 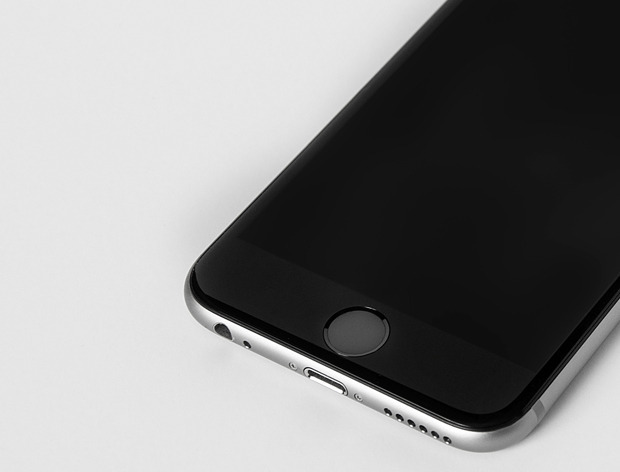 Putting pressure on the display of an affected iPhone or twisting the device appears to reverse the issue for a short period of time, but the gray bar returns and touch functionality grows worse and worse until the touchscreen stops functioning all together. If you believe that replacing the display will relieve you of the problem, it won’t as the issue is said to be caused by the touchscreen controller chips soldered to the logic board of the phone.

At this current point, iFixit has stated that the only way to fix the problem is to replace the iPhone, replace the logic board, or replace the Touch ICs on the logic board, which is a skill way beyond the workings of Apple's in-house repair staff. It’s highly recommended that if your iPhone 6 or iPhone 6 Plus in under the warranty period, do not wait a single moment, and get the smartphone replaced or repaired as soon as possible.