New ‘Low-Cost’ iPhone Model for 2021 to Keep LCD Screen, and May Implement Touch ID on the Side Button 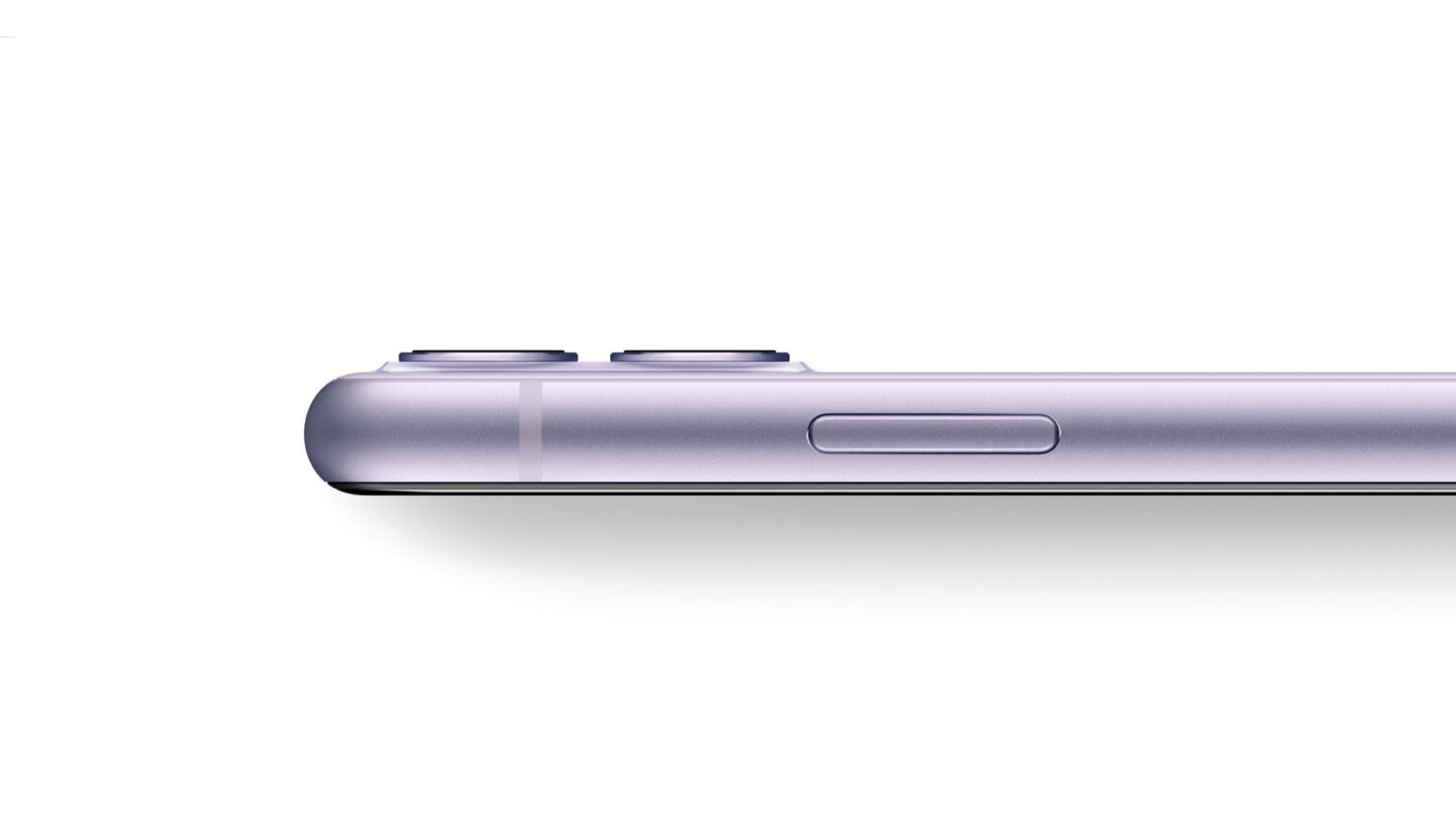 It looks as if Apple will keep an LCD screen as far as its 2021 iPhone launch plans are concerned. Looking at the success the iPhone 11 garnered, it’s hard to ignore that a smaller price tag on a product can have some significant benefits on your revenue. Ming-Chi Kuo has now reported that for 2021, Touch ID isn’t something Apple plans on getting rid of anytime soon.

Kuo Could Be Referring to the iPhone SE 2 Plus; New Model Could Ship With Edge-to-Edge Display

Kuo has revealed that the unnamed iPhone model will be a non-OLED variant, suggesting that it will carry a cheaper price tag. However, what’s confusing about the latest revelation is the fact that Kuo doesn’t talk about if this particular model is the iPhone SE 2 Plus that’s rumored to arrive in 2021. Previously, the analyst stated that this version would have a display size measuring either 5.5 inches or 6.1 inches diagonally.

The same model will also sport an edge-to-edge display just like the design the 2019 iPhones feature but it isn’t expected to support Face ID. Instead it will have Touch ID, but instead of bringing back the home button, Kuo mentions that it will be embedded with the side button. This fingerprint solution will reportedly be capacitive and will improve the customer experience.

However, he didn’t go into extra length regarding the other features or how this ‘iPhone SE 2 Plus’ would be different than the rest of models Apple launched previously. Well, let us hope that it retains a charging port because for 2021, Apple is rumored to get rid of both the Lightning and USB-C ports for the iPhone 13. Kuo also reported earlier that one iPhone model could get both Touch ID and Face ID support next year, so there’s a lot going behind the scenes that we’re not aware of at the moment.

Hopefully, as time passes, we’ll get to know more information about this ‘low-cost’ version so stay tuned for more details.