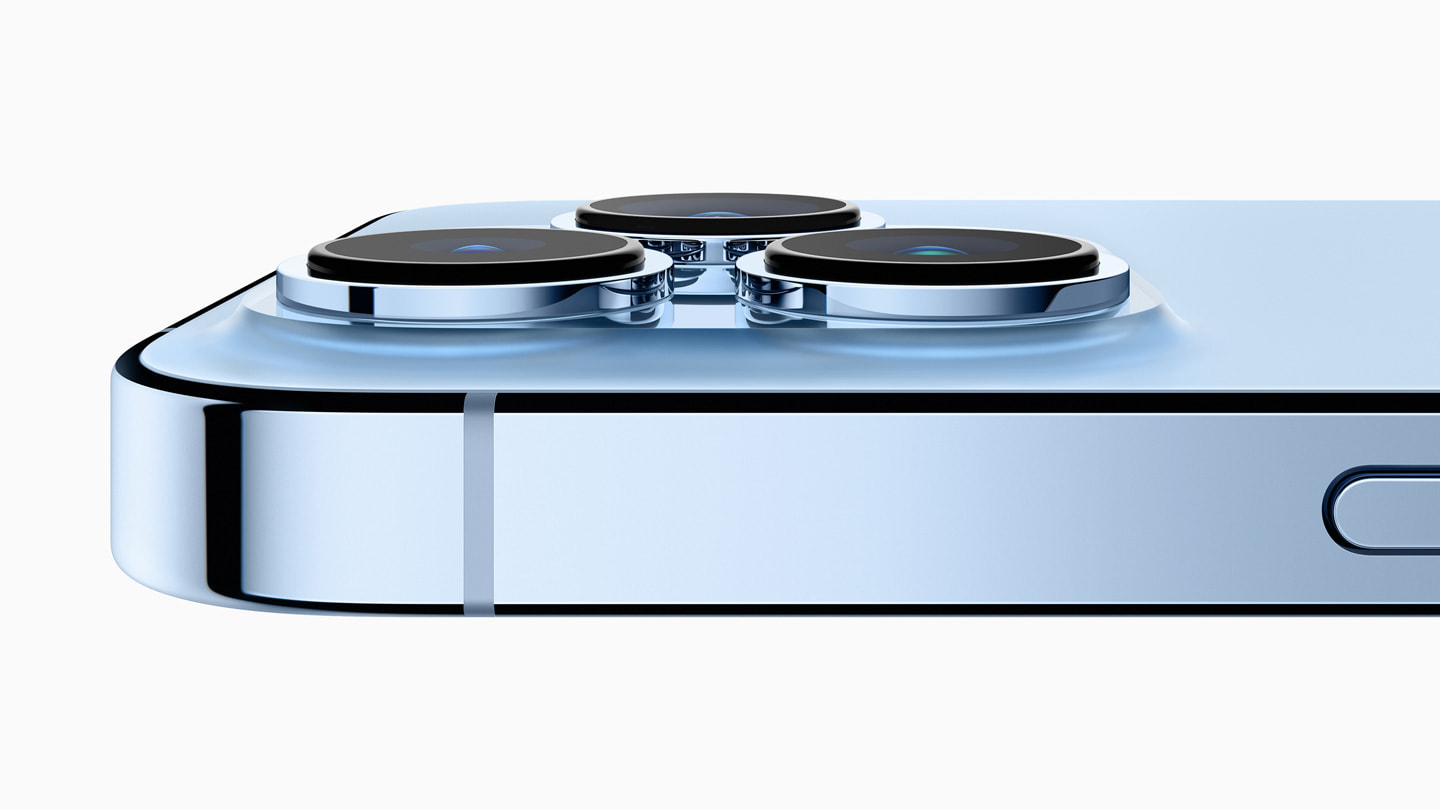 With a macro photography option added, iPhone 13 Pro and iPhone 13 Pro Max users can zoom in to a subject, allowing for the feature to automatically enable and capture some captivating images. However, what if you do not want macro photography to toggle as soon as you zoom in? What do you do then? Well, Apple does have a solution for that, but sadly, you will have to wait for a while because the option to disable automatic switching will arrive in a future update.

Apple has stated the following regarding the macro photography update.

“A new setting will be added in a software update this fall to turn off automatic camera switching when shooting at close distances for macro photography and video.”

Though reviewers have praised the camera upgrades on the iPhone 13, there are some complaints, at least on the software end. For instance, ProRes recording will only be available in a later update, along with users not being able to disable automatic switching of the macro camera at will. Apple also has not provided an exact release date for the aforementioned update, so if that matters to you, you might want to wait until those changes have officially arrived.

Apple’s iPhone 13 lineup will release on September 24 in the U.S. and other markets.

Are you interested in checking out what reviewers have to say about the iPhone 13 series? Check out the following.

Want to know more about Apple’s iPhone 13 family? Be sure to check out our additional coverage below.