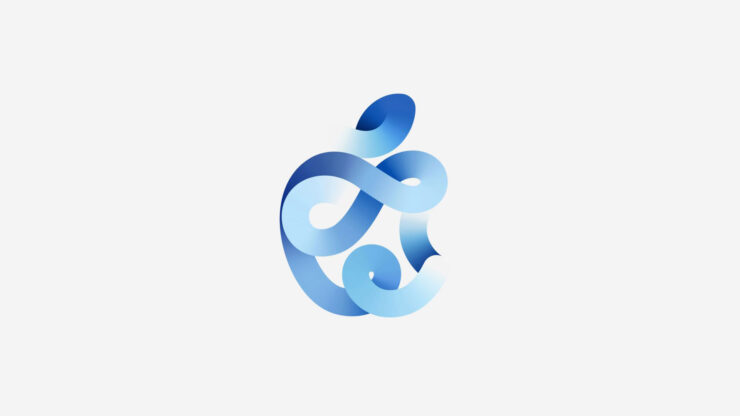 Though Apple is holding a virtual event on September 15, which is tomorrow, previous reports have argued that there isn’t going to be an iPhone 12 announcement. Instead, the launch will be focused on the new iPad and Apple Watch models. Then again Pinduoduo, China’s large interactive online marketplace believes that the iPhone 12 launch might still happen, because it has started taking appointments, and believes that sales will commence immediately afterward.

Conflicting Reports Earlier Stated the iPhone 12 Will Launch in October, Suggesting That an Event Might Be Held Next Month Too

For those that don’t know, Pinduoduo is the second-largest online marketplace in China by the number of users and the number of orders and is one of the biggest internet companies right now. While there is no way of knowing if the information is legit or not, Pinduoduo’s poster surrounding the iPhone 12 mentions that customers can book their preferred smartphone and that sales will commence from September 16.

This seems to imply that Apple will announce the new iPhone 12 lineup tomorrow, despite previous reports going against this revelation. The tipster Komiya earlier mentioned that there’s a possibility Apple may announce the date of the new event on September 15, while a leaked promo email suggests the iPhone 12 launch may happen on October 10 and not any time in September. 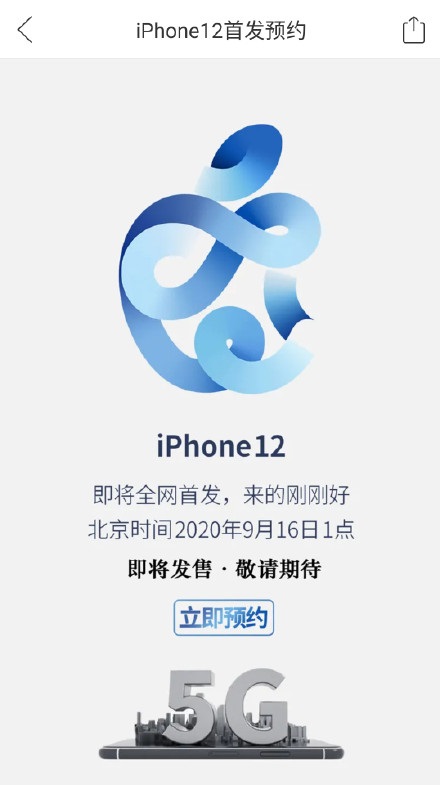 Looking at these two pieces of evidence, not to mention countless reports clamoring about Apple hosting two events instead of one, there’s a possibility Pinduoduo’s poster might only be for securing pre-orders and nothing more. Of course, we’ll advise all of our readers to treat this leak and the previous ones with a pinch of salt, as nothing is confirmed at this time, so you never know; Apple might pull its famous ‘One More Thing’ moment on us tomorrow.

With that being said, we’ll keep you up-to-date on the latest updates tomorrow, and if there is an iPhone 12 launch, you guys will be the first to know, so stay tuned.