Apple Could Announce the Date of Its Next Event on September 15, Claims Tipster 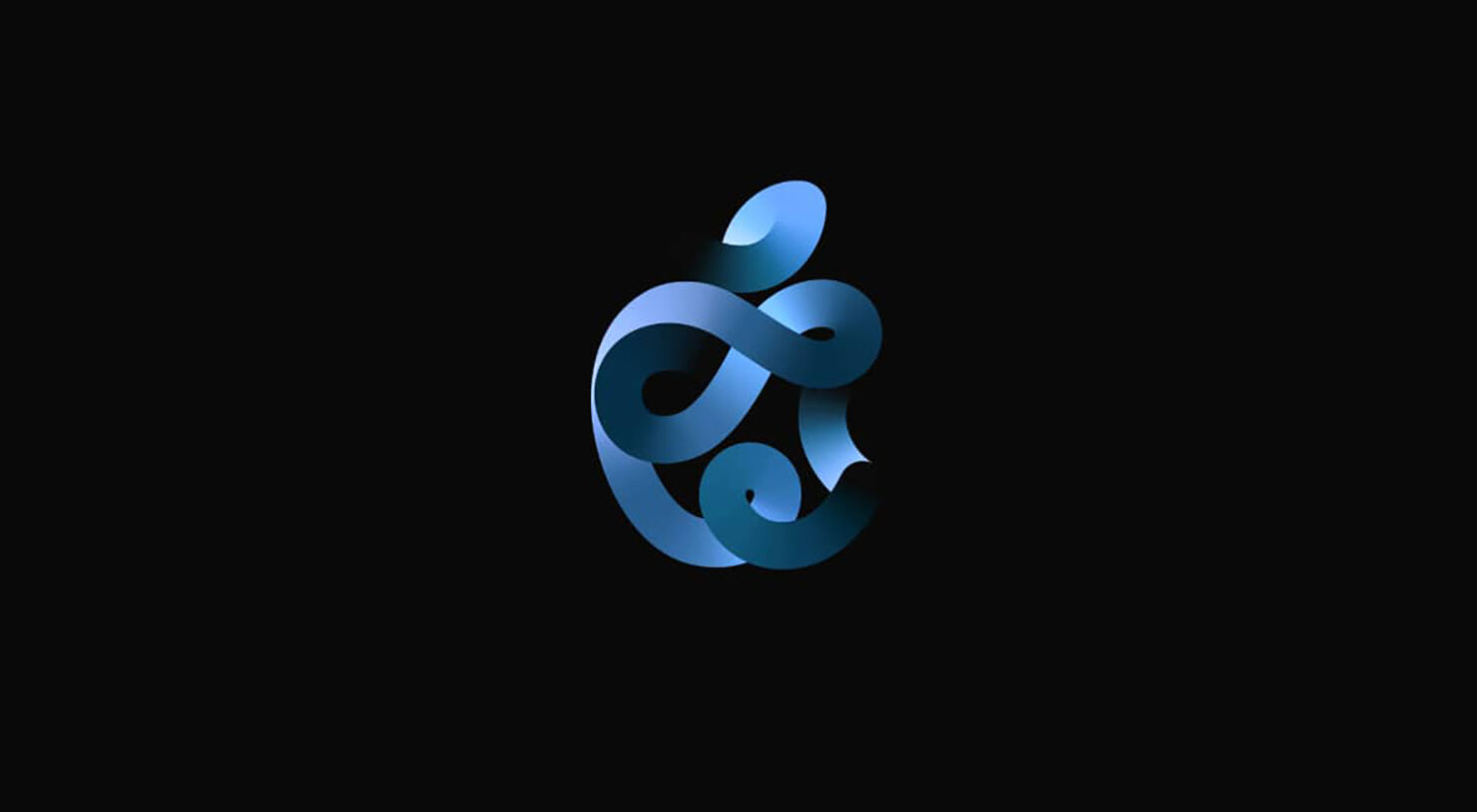 If you’ve not been following the latest updates, Apple announced its virtual event which will be held on September 15. While readers would have anticipated that the iPhone 12 family and a slew of other products would be unveiled in less than a week, there was a different report detailing that the September 15 event won’t be held to showcase the iPhone 12 launch, but it would be dedicated for the Apple Watch Series 6 and iPad instead.

Assuming there is a second event taking place later this year, a tipster has mentioned that the company may announce the date during the September 15 keynote. That tipster is Komiya, who is responsible for predicting lots of info surrounding a wide range of Apple products. It’s possible the California-based giant publishes a press release shortly after the September 15 event’s conclusion, thereby confirming that more announcements will be held in the future.

At the event next week, Apple could mention when the next event will be held

Another possibility that Apple announces a second event comes in the form of a leaked promo email, which mentions that pre-orders for the iPhone 12 models with 5G support will end on October 20. Looking at the date alone, it can mean Apple will host an event during the second week of October, with pre-orders taking place shortly after.

Also keep in mind that while the promo email highlights the term ‘iPhone 12’, there’s no text that specifically mentions the iPhone 12 Pro or the iPhone 12 Pro Max in that leaked image, which suggests that these models might arrive later in the market. Of course, there’s no way to tell right now if Apple will truly reveal the date of the upcoming keynote if there is one, so make sure that you treat this tweet with a pinch of salt, at least until September 15’s event draws to a close.

Aside from this, if you wish to know what Apple could potentially announce during its September 15 virtual event, here’s a roundup of what we believe could be part of the announcement.