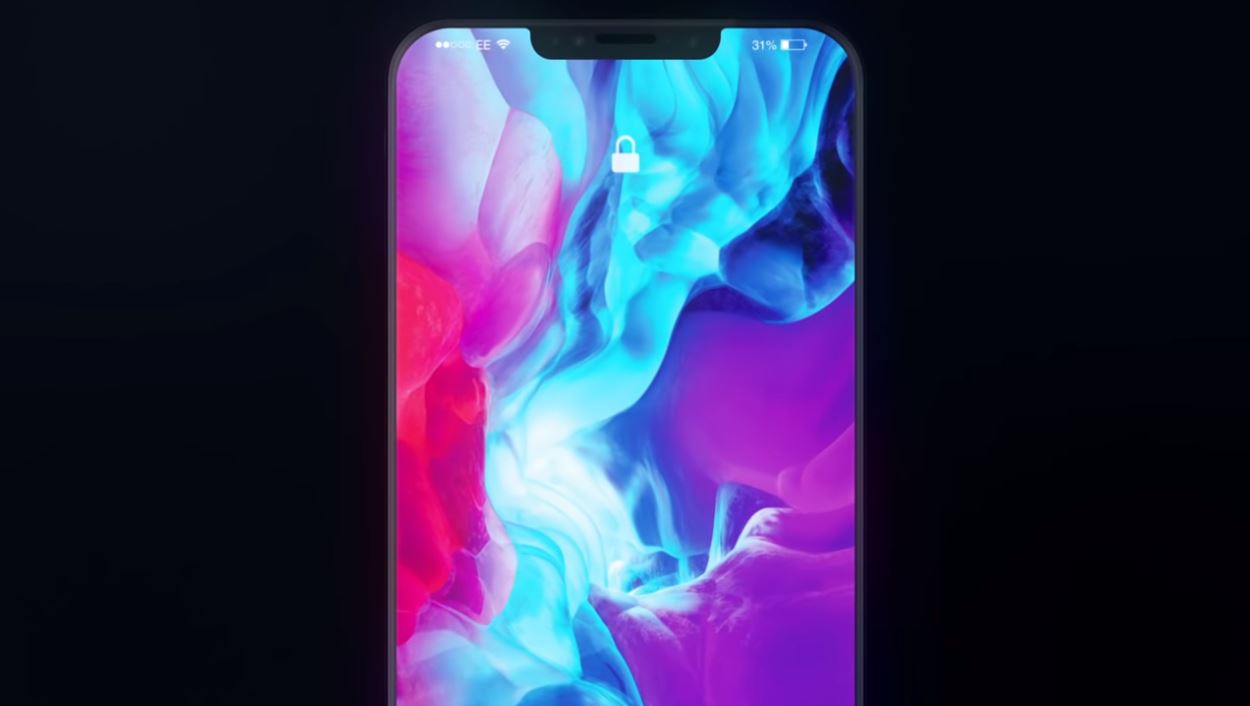 Apple is highly expected to announce its latest iPhone 12 series later this year. However, due to the ongoing global health crises, there have been numerous speculations that these smartphones will be delayed. According to the latest, the iPhone 12 Pro will be delayed due to the 5G component part of the mix. For the standard iPhone 12, Apple wants to ship it as soon as possible.

iPhone 12 Pro Delayed Due to 5G Components, iPhone 12 to be Shipped as Soon as Possible

Apple's upcoming iPhone 12 will feature a radical design shift reminiscent of the iPhone 5. The boxier look will be the company's most major design shift since the iPhone 6 and we're all looking forward to it. As it has been shared by the Twitter user, the iPhone 12 Pro will be released later on, a month or two later than the usual release frame. The company, however, wants the iPhone 12 to be released as soon as its ready, potentially on the usual time frame in September.

This is not the first time that we're hearing about the iPhone 12 Pro delay. We have previously heard that the Pro variant of the iPhone 12 will be released in the last week of October or early November. In addition to this, the reason for the delay pertains to the 5G modems which will be part of the device's connectivity. The production will begin in September.

iPhone 12 Pro Max's camera settings have also been leaked recently which shows 4K 240FPS Slow-Mo support. LiDAR Autofocus and enhanced Night Mode capabilities. The screenshots also share hints for a higher 120Hz refresh rate, sp be sure to check that out as well. As for the design, it was reported that the iPhone 12 Pro Max will feature the same size notch.

Do you think the iPhone 12 Pro will be delayed? Let us know in the comments.