iPhone 12 5G Launch Might Not Happen in September, Hints Qualcomm 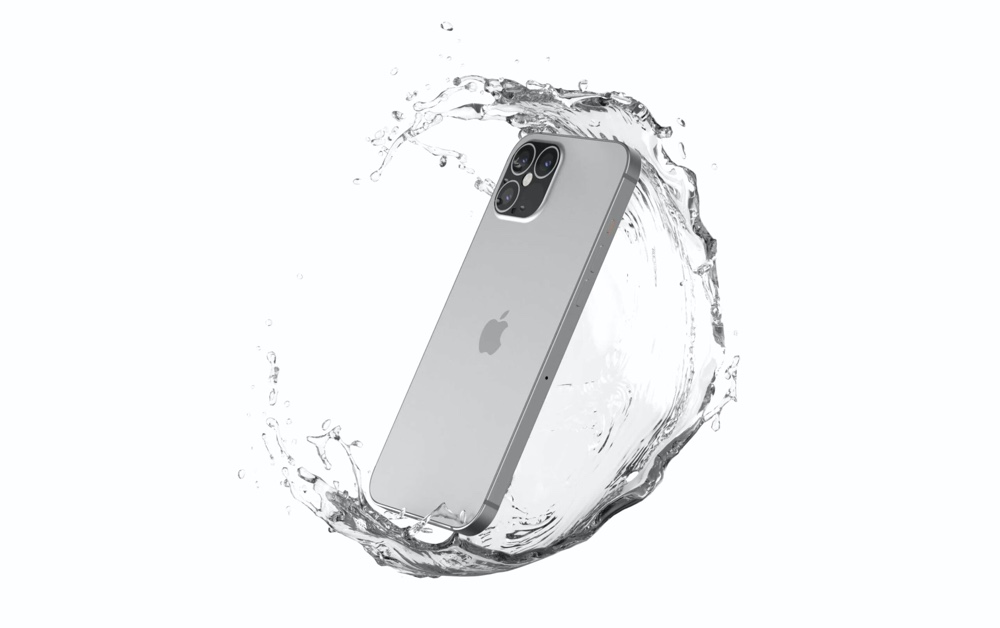 Due to supply chain constraints, it is believed that Apple's iPhone 12 will be delayed this year. Now, news from Qualcomm shares that some iPhone 12 models will indeed not be available in September. Note by The Verge, Qualcomm hinted that a flagship 5G phone launch will be delayed this year saying its Q4 will be affected. Due to the global health crises, the company also stated that it expects an impact on Q4 shipments as well.

iPhone 12 Series With 5G to Launch in October, Hints Qualcomm at its Earnings Call

Qualcomm's Q4 covers sales from July, August, and September. The company's CFO, Akash Palkiwala stated that some of its 5G chips were ready to be shipped in September but were pushed to year-end. This is not the first time that we're hearing of a delayed iPhone 12 launch. We have previously heard how supply chain constraints could lead the iPhone 12 to be launched later in the year, out of the usual annual launch cycle.

While Qualcomm did not name any company but the time frame suggests that the iPhone 12 is the point of reference. Moreover, the upcoming iPhone 12 models are expected to be released with 5G capability this year and Qualcomm will be providing the modems to Apple after a $4.5 billion settlement.

Take note that the iPhone 12 models to be launched later this year will feature both versions of 5G - the sub-6GHz 5G and mmWave 5G. If past re[sorts are anything to go by, the iPhone 12 models with 5G will launch by October end or early November. Jon Prosser also coined yesterday in a tweet that the iPhone 12 and new iPad models will be launched in October. The leaker has correctly predicted the launch date of some Apple products earlier this year so there is some credibility to that.

Take note that Apple will probably announce the iPhone 12 series in September but the launch date will be pushed to next month or so depending on the situation. This is similar to what Apple did with the launch of the iPhone X.

When do you think Apple will launch the iPhone 12 series?