iPhone 12 Lineup May Have Lots of Free Space Thanks to ‘Ultrasmall’ Capacitors, Taking up Just One-Fifth of the Total Volume 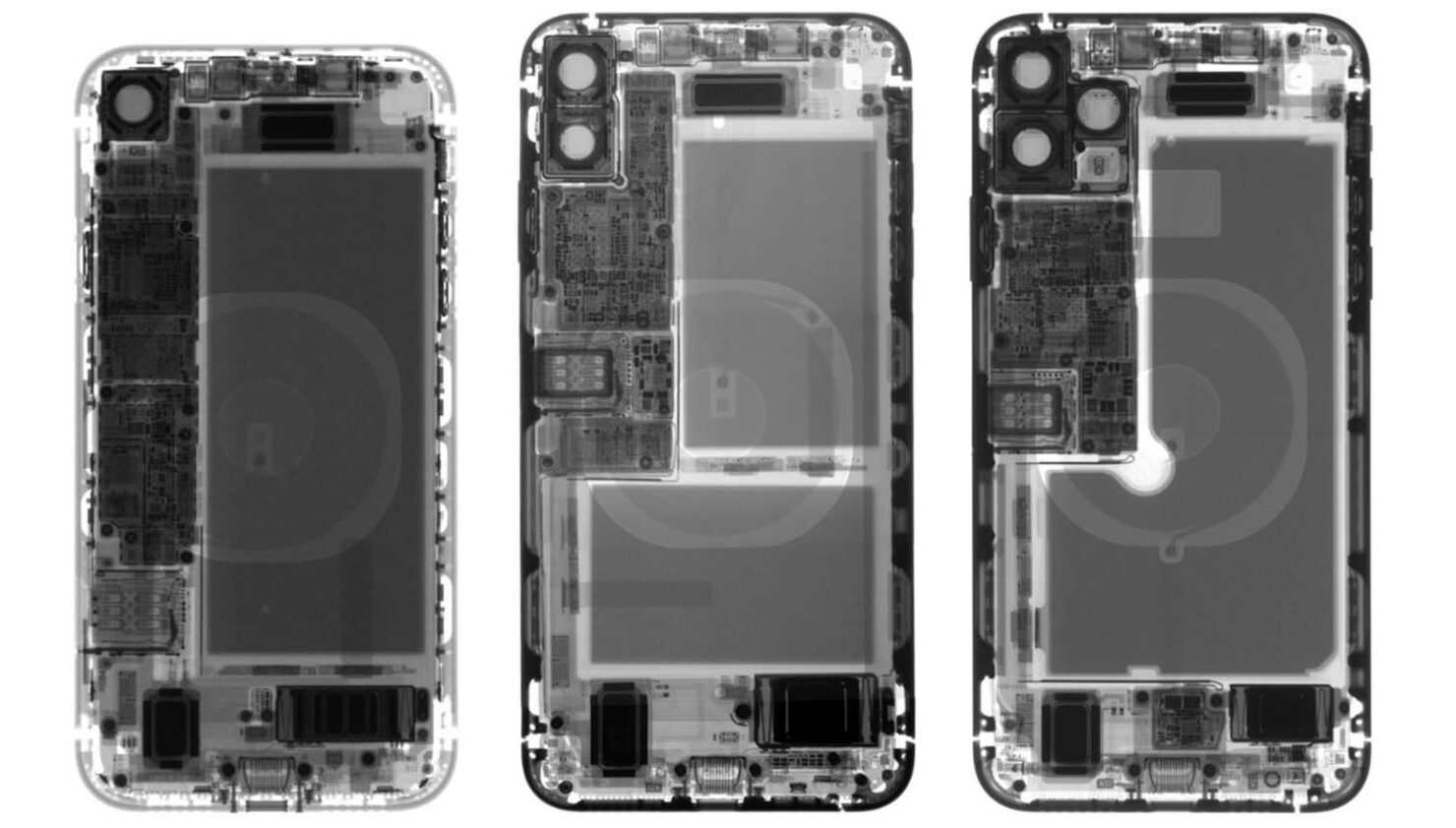 Freeing up valuable space in a smartphone to make room for newer technologies involved some controversial moves such as removing the headphone jack. While decisions like these aren’t going to be met with joy from the average consumer, it is a necessary step to make smartphones more capable and feature-enriched than their predecessors. That’s one reason why Apple might use ‘ultrasmall’ capacitors as part of the iPhone 12 internals for next year; to free up space for other advanced components to be used in that limited available space.

Smaller Capacitors May Give Apple More Room to Work With, Incorporating Bigger Batteries and Newer Components for the iPhone 12 Internals

According to a Japanese media outlet, Murata Manufacturing, a known maker of batteries, could also become Apple’s supplier. It has commenced mass production of ‘ultrasmall’ multilayer ceramic capacitors. What will allow the iPhone 12 internals to have all that extra space underneath the hood is these capacitors feature a size that’s only one-fifth that of regular capacitors. In addition, the report claims that these ‘ultrasmall’ capacitors of dimensions 0.25mm by 0.125mm also offer 10 times the electrical storage capacity.

What these capacitors will also do is regulate power usage within the iPhone 12 logic board. To get them to that size, Murata Manufacturing had to refine the ceramic powder, allowing the capacitor to remain minuscule in size while being able to regulate additional power when required. Conservation of space should allow Apple to incorporate a better thermal solution and bigger battery when we talk about the iPhone 12 internals.

The thermal solution will be necessary to dissipate the large amounts of heat generated by the 5G modem as well as to provide increased battery life when a user is connected to a 5G network for longer hours. For those that don’t know, all iPhone 12 models arriving in 2020 are rumored to feature a separate Snapdragon X55 5G modem. Previously, it was reported that three iPhone models would provide 5G support, but a fresh update to those details state that Apple is working on four versions for next year, not three.

Considering the development that Murata was been able to achieve, it’s kind of difficult to believe that Apple will not tap this supplier. After all, Murata has already partnered with Huawei, so it makes sense to build a healthy partnership with the iPhone maker for the foreseeable future.