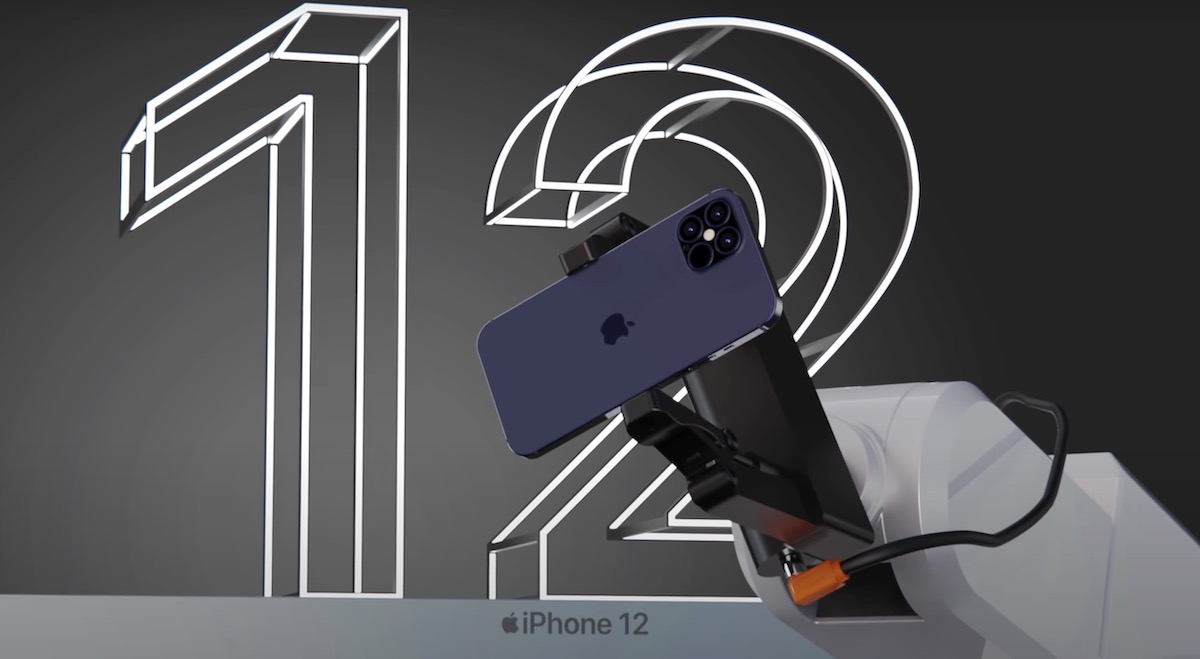 iPhone 12 Pro will get a 120Hz refresh rate ProMotion display, improved Face ID, better night mode and portrait mode photography, and more, as per a new video by EverythingApplePro.

Here are all the details shared in the new video:

The biggest improvement in iPhone 12 Pro will be the new 120Hz ProMotion Display. This means that the display will be up to par with other flagships in the market. However, Apple is expected to do even better by providing 120Hz refresh rate without sacrificing display resolution.

The leak reports that Apple engineers skipped 90Hz as they were primarily focused on introducing a 120Hz panel with the new phone. Considering that Apple introduced and pioneered flawless 120Hz refresh rate on iPad Pro, it would not have made sense for them to opt for 90Hz.

ProMotion support means that the display will be smart enough to switch refresh rates based on the content that is on the screen. The adaptive refresh rate can switch between 120Hz, 60Hz or even 24Hz, based on the game you play or movie you watch. For a task like reading a book or website, the refresh rate can dial down to increase power efficiency and save battery.

Apple will be reducing the size of the notch that houses Face ID components. Despite the miniaturization of components, Apple is also working on improving Face ID's functionality. Face ID on iPhone 12 Pro will not only work with wider angles, similar to iPad Pro, but also support a new dynamic zoning algorithm which will allow it to crop into certain facial features and track them more efficiently.

The leak does not confirm if Face ID will work in landscape mode in the new iPhone, but it is about time that it does.

The video details that Apple tested a 64MP camera but scrapped plans because it had poor auto-focus performance. The new iPhone will ship with a 12MP sensor, with auto-focus performance improved by 2-3 times compared to the current generation. This is partly due to the new LiDAR sensor which will also help in improving low-light photography. Coupled with improved EIS for low-light, slow-motion video recording, astrophotography and night mode will gain the most out of these changes.

Portrait mode photos will also be improved because of the LiDAR sensor. Apple is also testing portrait videos with the sensor, but might release it with a future update, or just delay it to iPhone 13, as the results are not satisfactory at the moment.

Improved Digital Zoom up to 30x might also be added to the camera, because of A14's performance. Current iPhones support just 10x optical zoom and the results show that it is not worth using.

Improved microphones on iPhone 12 Pro will help with enhanced Audio Zoom and beamforming to capture better audio when recording videos.

Previously reported features for iPhone 12 line-up include: smaller notch and thinner bezels, and iPad Pro-like design. iPhone 12 Pro launch is expected to be delayed by a month, because of the on-going pandemic, but rumors suggest that it will still be announced in September, and shipped in October.

Check out the complete video by EverythingApplePro below: