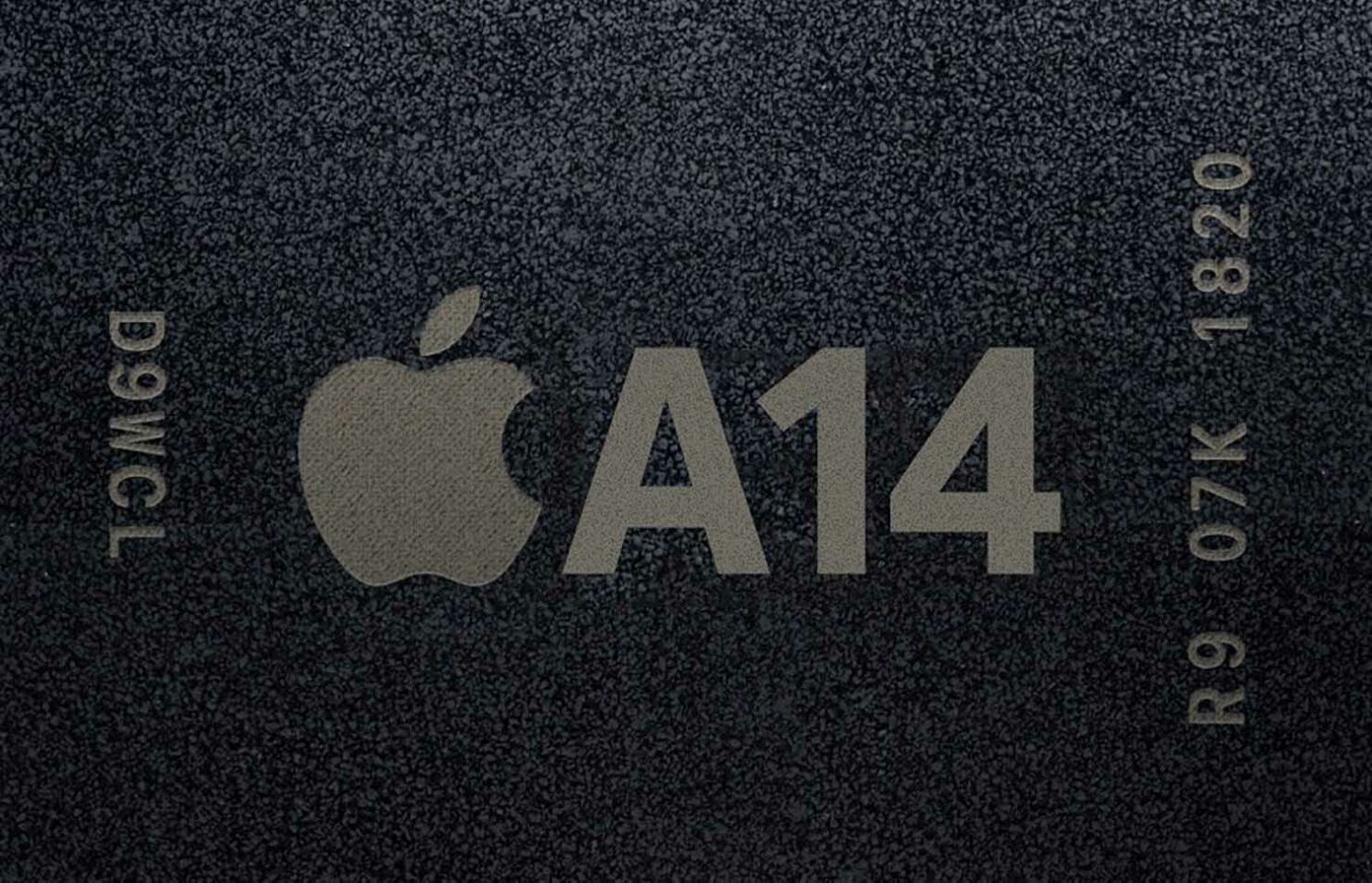 TSMC’s 5nm node is expected to give Apple’s A14 Bionic a significant boost in both performance and efficiency, turning the upcoming iPhone 12 series into a force to be reckoned with. While it’s not confirmed if the A14 Bionic will use TSMC’s enhanced 5nm node, one tipster believes that the performance jump over the A13 Bionic will be massive. When we say massive, we mean a 40 percent increase in the CPU department.

This 40 percent CPU multi-core performance increase was tweeted by tipster Komiya, who also has some information surrounding the A14 Bionic GPU. According to him, the upcoming SoC’s GPU will be able to deliver a 50 percent performance increase over the A13 Bionic GPU, giving all iPhone 12 models some serious graphical horsepower. Unfortunately, apart from performance differences between the upcoming silicon and the current one, there’s no other info to go on.

He doesn’t state how many performance and efficiency cores will be present that will allow the A14 Bionic to obtain the massive performance difference over its predecessor. However, according to a previous benchmark leak where it alleged showed the A14 Bionic to be faster than the A12X Bionic running in the 2018 iPad Pro, there were a total of six processing cores mentioned in the data.

This can mean that Apple will likely find a way to increase performance while maintaining the same number of cores. In a previous analysis, it was mentioned that the A14 Bionic could be faster than a 15-inch MacBook Pro sporting an Intel CPU, showing how far Apple’s silicon development game has come. Still, without Komiya providing actual figures to validate his claims regarding the A14 Bionic, you should treat this with a pinch of salt for now.

Remember, September is not that far off, with Apple rumored to unveil the new series next month, we’ll see exactly what kind of performance to expect, so stay tuned.