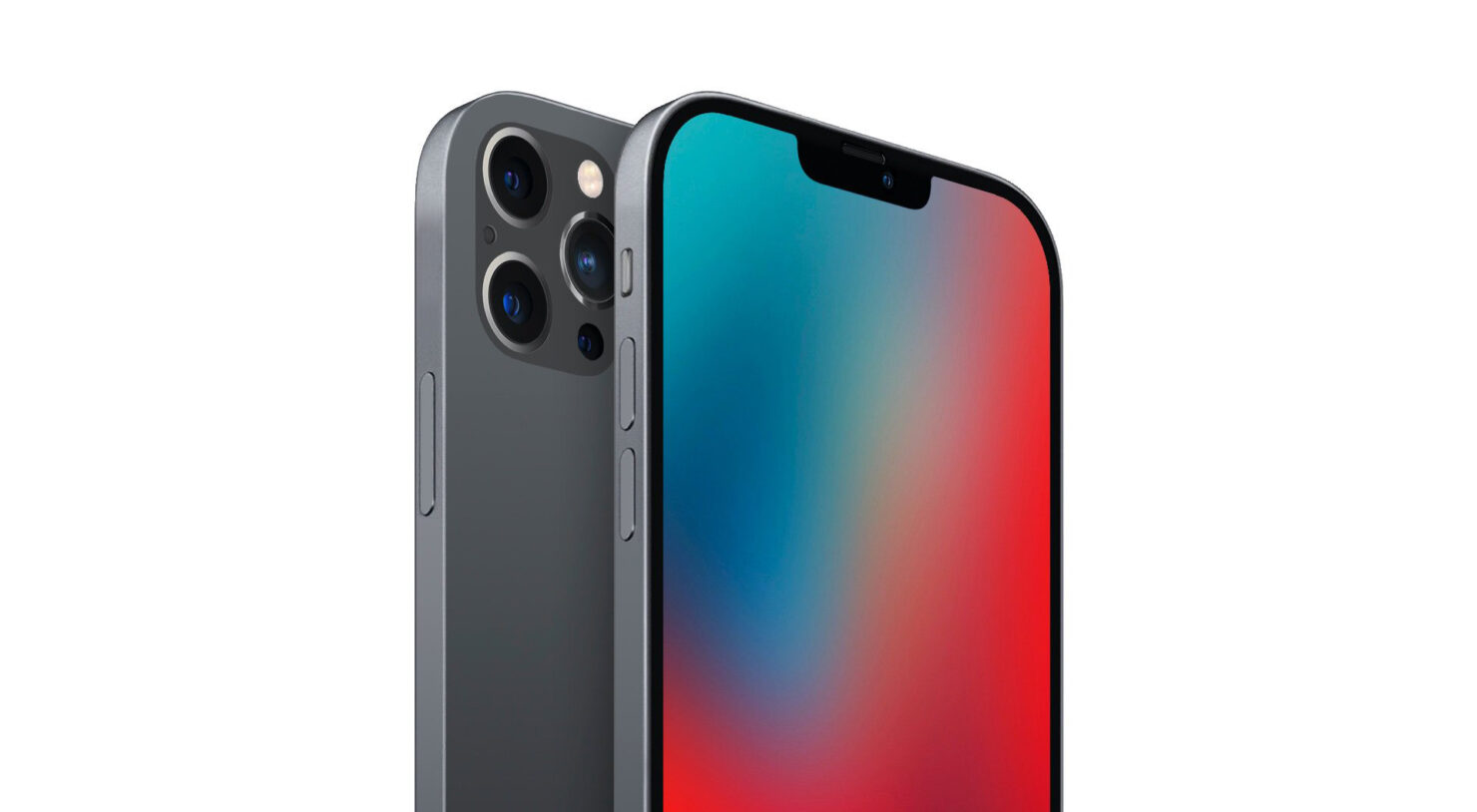 The iPhone 12 is still a few months away and we're hearing details on what the device will look like. However, what's more important is that an alleged photo of a logic board has been circulating on the internet as mentioned by L0vetodream that potentially corresponds to the iPhone 12. At this point in time, it is not yet clear what model of the iPhone 12 the logic board corresponds to. Moreover, it is also not clear if the image is legitimate or not. Scroll down for more details on the matter.

As can be seen in the image provided below, there are not many details available. What it does showcase is that the logic board has a single layer design. Previously, we have seen that higher-end iPhone models boast a dual-layer board. In addition to this, the board seems to have been manufactured in the 40th week of last year or the first week of October.

It can also be seen that Samsung will remain Apple's supplier of flash storage for iPhone models. Jon Prosser claimed earlier this week that all iPhone models will feature base storage of 128GB, double the amount of base storage that we received on current and previous iPhone models. 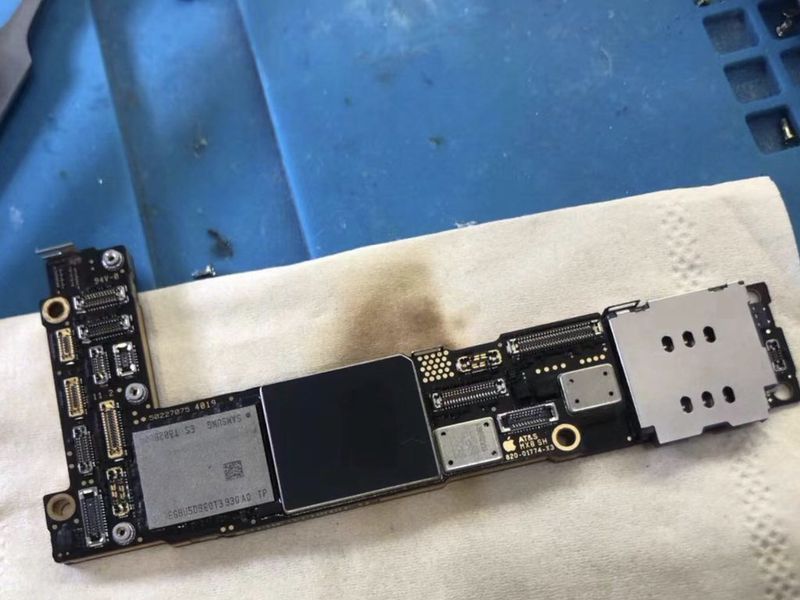 The iPhone 12 series is said to feature a design with sharp edges and a boxier look and feel. Moreover, it is also stated that there will be four new iPhone models coming this year starting at a $649 price tag. If this is true, we could see cheaper iPhone models coming in which would allow Apple to increase its presence in the budget category as well. Moreover, the devices are expected to be more powerful and also feature a LiDAR scanner for enhanced AR capabilities.

That's all there is to it, folks. What do you think about the leaked logic board image of the iPhone 12? Share your views with us in the comments.