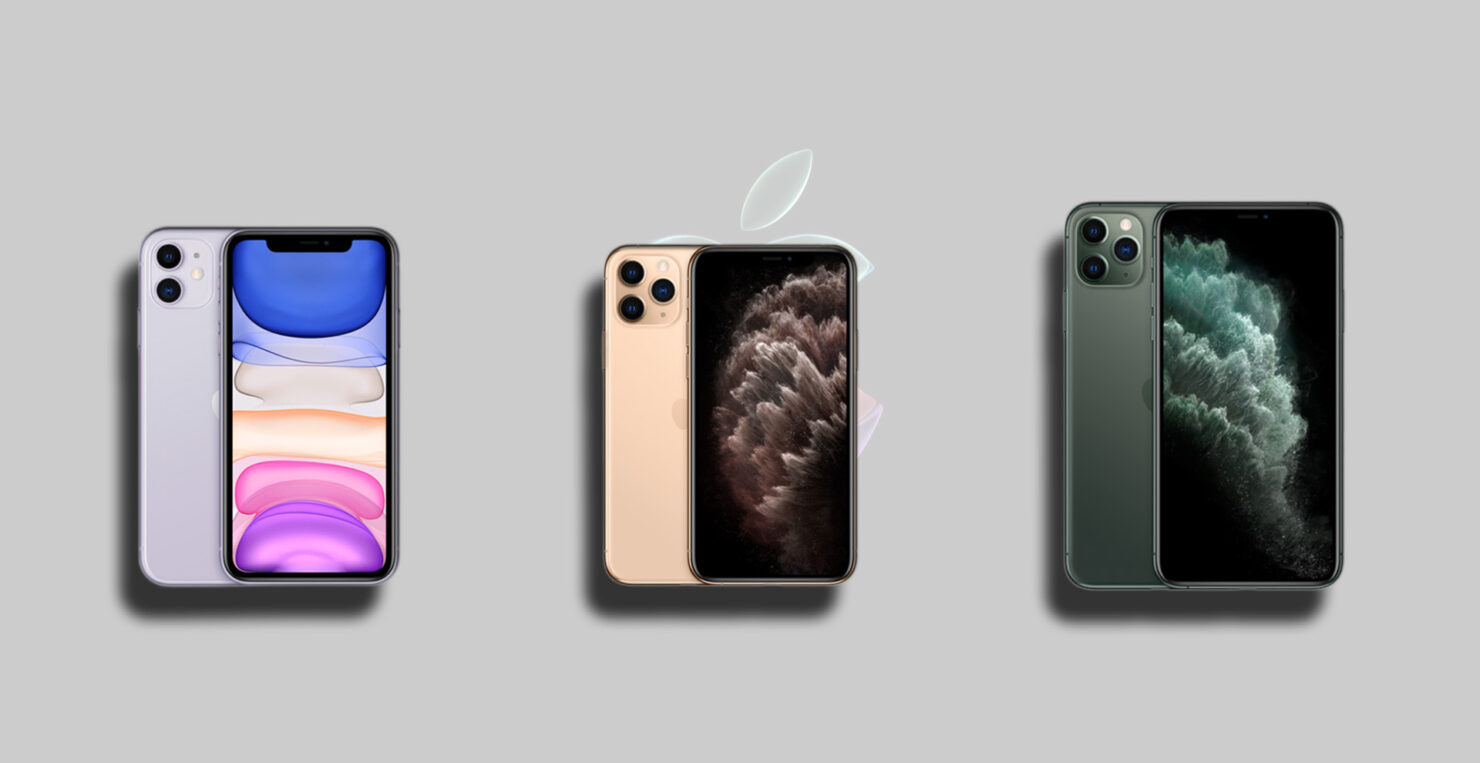 Although all Apple smartphones since the iPhone 8 support 18W fast charging, the company always bundled in a 5W chargers with its devices. Fortunately for users wanting to upgrade this year, that has changed with this year’s iPhone 11 Pro and iPhone 11 Pro Max as they ship with an 18W adapter. However, that certainly doesn’t mean that 18W is the upper limit on iPhone 11 fast charging as a new report says that all three models can actually obtain a higher charge limit.

According to a post on the Chinese social networking website Weibo, the iPhone 11 fast charging touches 22W+. This means that if you use the 18W charger that comes out of the box of the more expensive iPhone 11 Pro and iPhone 11 Pro Max, you will probably be missing out by around 4 watts of additional power. As mentioned before, this applies to all three phones in the range. Regardless, if you do plan on purchasing a charger that’s capable of delivering a higher wattage, it’s important that the accessory is from a reputable brand.

If you attempt to fool around with any of these devices to reach the iPhone 11 fast charging limit, you can rest assure Apple isn’t going to compensate for the damage you’ve caused to these devices. Although Apple never discloses the battery capacities of its phones, they are revealed one way or the other. This time around, a TENAA listing has laid down the battery capacities for us. 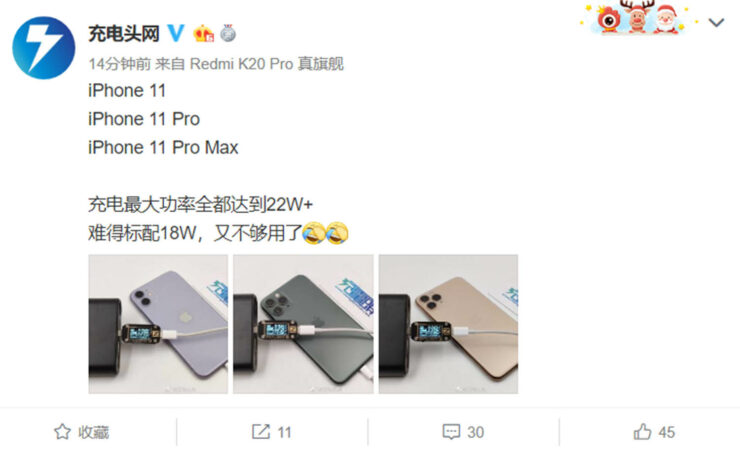 On its website, the Cupertino giant mentions that the fast charging technology can top up the iPhone 8’s cell up to 50 percent in just 30 minutes. However, the iPhone 8 features a much smaller 1821mAh battery, so even with that 22W+ iPhone 11 fast charging limit, don’t expect your phone to get juiced up that quickly.