New iPad Pro Icon Discovered in iOS 12 Shows a Tablet With Slim Bezels, No Home Button and Surprisingly, No Notch Either

The next generation of Apple iPhones and tablets will be unveiled sometime around next month. It is not hard to guess what the upcoming iPhones will offer but what’s piquing our curiosity is the upcoming iPad, or more specifically, the iPad Pro.

Previous tips had pointed out that iPad Pro 2018 will do away with the audio jack. CAD files have also surfaced which signal an elliptical element on the back of the upcoming iPad. However, the first concrete evidence about the design and features of the upcoming iPad has shown up recently.

After going through the iOS 12 beta 5 code, developers have discovered a new icon there which indicates a stylized tablet with very slim bezels, but no home key or notch. This information was included in the battery usage UI. There is no reference in the system so it is certain that this detail is related to a future product, which will most likely be the iPad Pro model getting launched this year. Other evidence in the operating system suggests that Apple is tweaking Face ID so that it will be supported in landscape orientation as well. 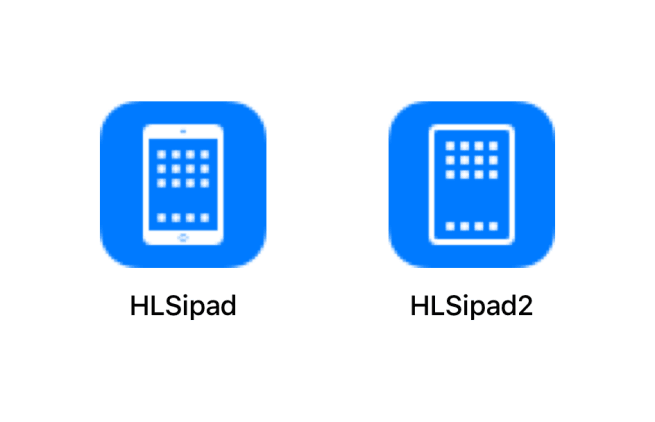 As a result, this debunks the previous rumours that Face ID will only work in portrait mode when used with the iPad Pro. The upcoming slate family is expected to be announced in September and will reportedly have very thin bezels and Face ID but no notch as the bezels would be thick enough to house the second generation TrueDepth camera.

The iOS source code is definitely a treasure trove for eagle-eyed developers who discover many features of upcoming devices ahead of their release. Last year, the leaked HomePod software confirmed the that the iPhone will have really thin bezels, and sure enough, it did.