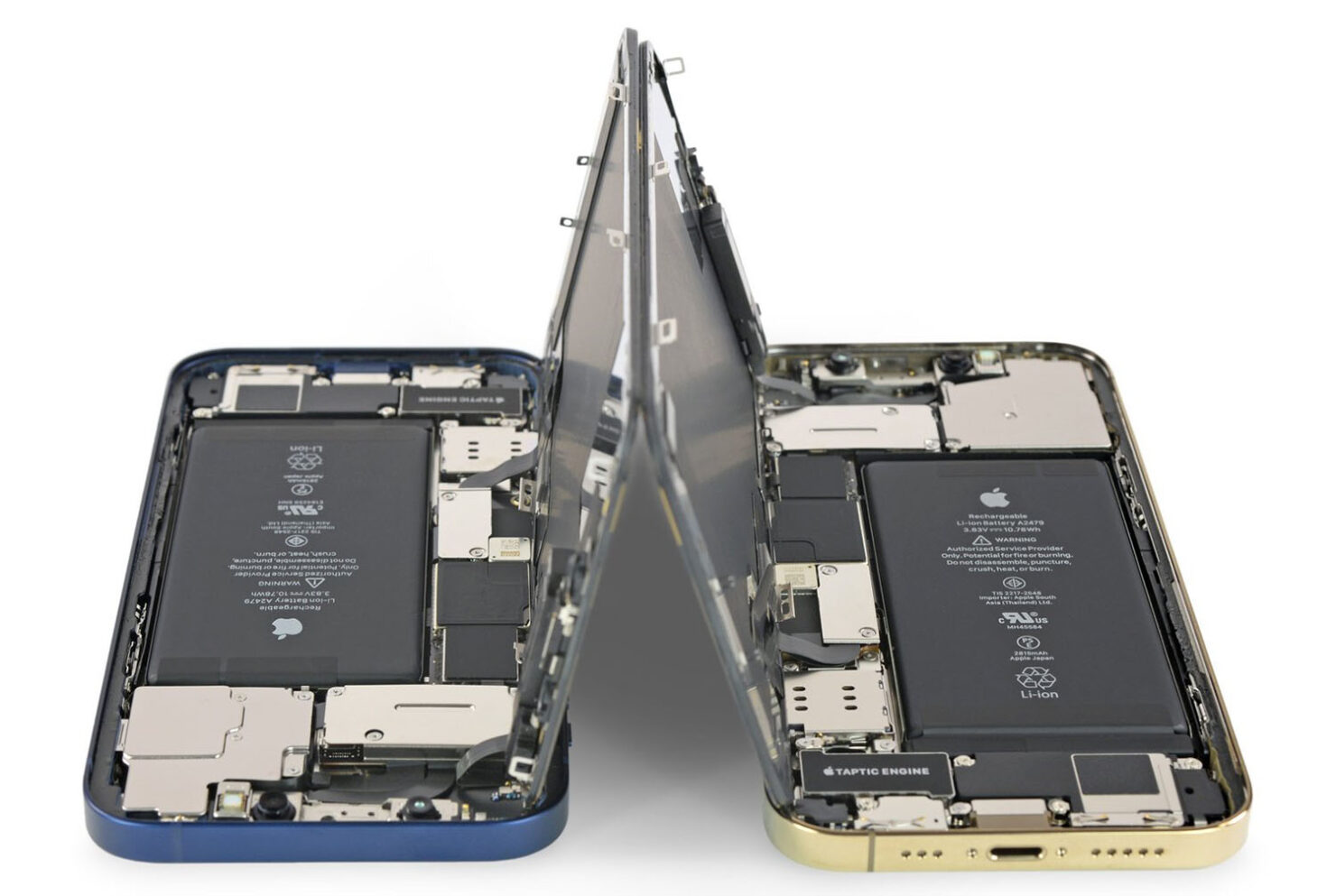 Apple’s iPhone 12 Pro is surprisingly in more demand than the less expensive iPhone 12, but the company cannot keep up with demand due to components shortage. To mitigate supply constraints, not only is Apple reportedly working closely with its partners to secure shipments promptly, but it also employed some improvisation in the process. According to the latest info, the technology giant sourced iPad parts to be used on the iPhone 12 Pro to keep up with demand.

Power Management Chips and LiDAR Units Reportedly in Short Supply, Forcing Apple to Use Parts From the iPad Family

To prioritize component allocation to the iPhone 12 Pro, Nikkei Asian Review reports that Apple had to source parts from the iPad series, which included power management chips as well as LiDAR camera units. Unfortunately, this move will mean that production of approximately two million iPads has been affected. Then again, seeing as how the iPhone generates the most revenue for the company, Apple will have no choice but to accept the trade-off.

Also, Apple has tasked suppliers to prepare more than 20 million iPhone 11, 2020 iPhone SE, and iPhone XR units to cover up the empty spaces just in time for the holiday shopping season as well as for 2021. If you remember, shortly after the iPhone 12 announcement, Apple introduced price cuts to the iPhone 11 and iPhone XR, making both a more compelling purchase for customers who earlier thought the company was charging too much.

Overall, Apple is said to ship up to 80 million units of the new iPhone 12 models, but these series of setbacks and supply constraints may force a revision of these estimates. Previously, it was reported that Apple was having trouble securing power management chip shipments due to the COVID-19 pandemic. Still, it’s not clarified if the company misjudged the iPhone 12 Pro’s popularity or there is actually a supply-demand disparity due to the coronavirus.

It looks like we’ll find out in the future, but at this time, it appears that Apple will need to figure out a long-term solution and fast. We say this because the iPhone 12 mini and iPhone 12 Pro Max pre-orders will go live tomorrow. This will require additional key components, which Apple already has a difficult time procuring, so we'll have to see what implementation is carried out to make up for these losses.