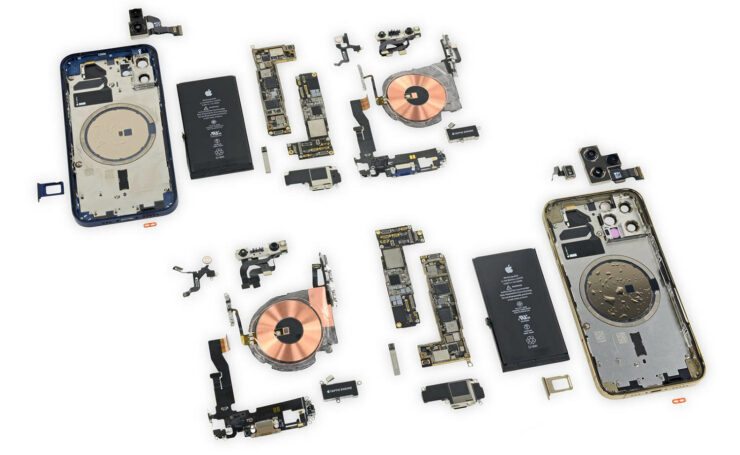 Apple was working round the clock with its supply chain so it could maintain a healthy iPhone 12 shipments tally. The technology giant is expected to ship up to 80 million units of its newest models, but it appears that the progress to reach that goal has hit a temporary roadblock. That’s because Apple is apparently experiencing trouble when it comes to procuring a steady supply of power management chips for the iPhone 12, and during the holiday season, this setback couldn’t have arrived at a worse time for the company.

People familiar with the matter reportedly spoke to Bloomberg about the trouble Apple is facing when securing power management chips for the iPhone 12. The report states that the shortage is largely due to the trade restrictions and supply chain disruptions caused by the COVID-19 pandemic. This could have an adverse impact on the overall sales for Apple, especially when it’s the holiday season and consumer spending hits the roof.

Apple has many power management chip suppliers so it’s able to not just command better pricing leverage per component, but more suppliers mean they are able to cover up shipments in case one manufacturer is having trouble fulfilling demand. Unfortunately, the report doesn’t specify which supplier is having difficulty with this. Fortunately, Apple’s market share alone will likely give these part makers sufficient motivation to ramp up production of these power management chips and give the company the utmost priority.

With 5G support introduced for the first time with the iPhone 12 and iPhone 12 Pro release, it’s even more important to have these power management chips running. For one thing, these components are able to subside the battery-guzzling properties of the 5G modem, allowing users to experience a satisfactory screen-on time statistic. We also believe that these power management chips have a pivotal role to play in Apple’s ‘Smart Data Mode’, which switches between 5G and the less power-hungry LTE networks depending on network speeds and device usage.

With major online retailers already having kicked off pre-Black Friday sales, Apple will be racing against time to procure shipments of these power management chips. Also, with the iPhone 12 mini and iPhone 12 Pro Max going up to pre-order tomorrow, it will need to work overtime with suppliers to maintain steady shipments in the coming months. We’ll see exactly how these efforts turn out and fill you in on all the details in the future.